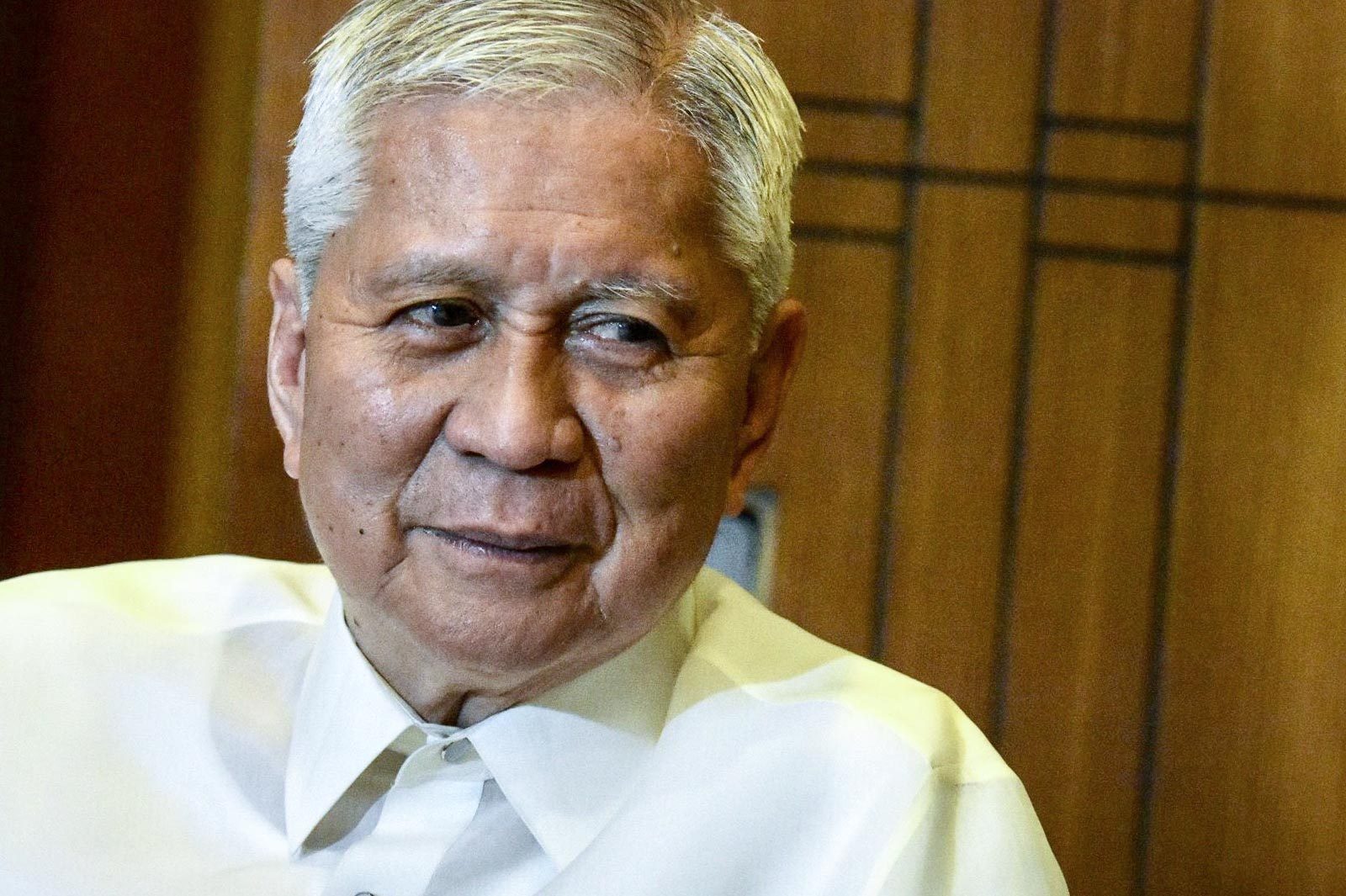 “What is obvious is that Goliath, the neighborhood bully, will continue to rear its ugly head to intimidate our poor fishermen. We need to find a way to hold China’s leadership accountable,” Del Rosario said in a statement sent to Rappler on Wednesday evening, June 12.

This is the first time that a Chinese vessel sank a Filipino boat in the West Philippine Sea, experts told Rappler.

“We trust that our recent communication to the ICC prosecutor will now be treated with greater urgency – that crimes against humanity must be curtailed,” Del Rosario said.

The former top diplomat also urged the Philippines “to consider a multilateral approach” in settling its dispute with China over the West Philippine Sea.

“For instance, how much longer must our people wait for our government to seek a resolution from the United Nations General Assembly to promote our arbitral tribunal outcome which is now an integral part of international law?” Del Rosario said.

“We must accept that Beijing has absolutely no respect for the rule of law,” he added. “We thank Vietnam for rescuing our people.”

The Department of Foreign Affairs has not responded to reporters’ questions on whether it will file a diplomatic protest against China over this incident. Foreign Secretary Teodoro Locsin Jr however tweeted on Wednesday, “What is contemptible and condemnable is the abandonment of the crew to the elements.”

Maritime law expert Jay Batongbacal said this “is yet another indicator of China’s unyielding and aggressive policy” in the South China Sea.

“It is enough reason for this administration to seriously reconsider its friendship policy toward China. If this passes without satisfactory action on the part of China, it will herald a new phase in Philippine-China interaction in the West Philippine Sea: one where we will be forced out of the West Philippine Sea,” Batongbacal told Rappler. – Rappler.com