Duterte to meet with captain of sunken boat in Malacañang 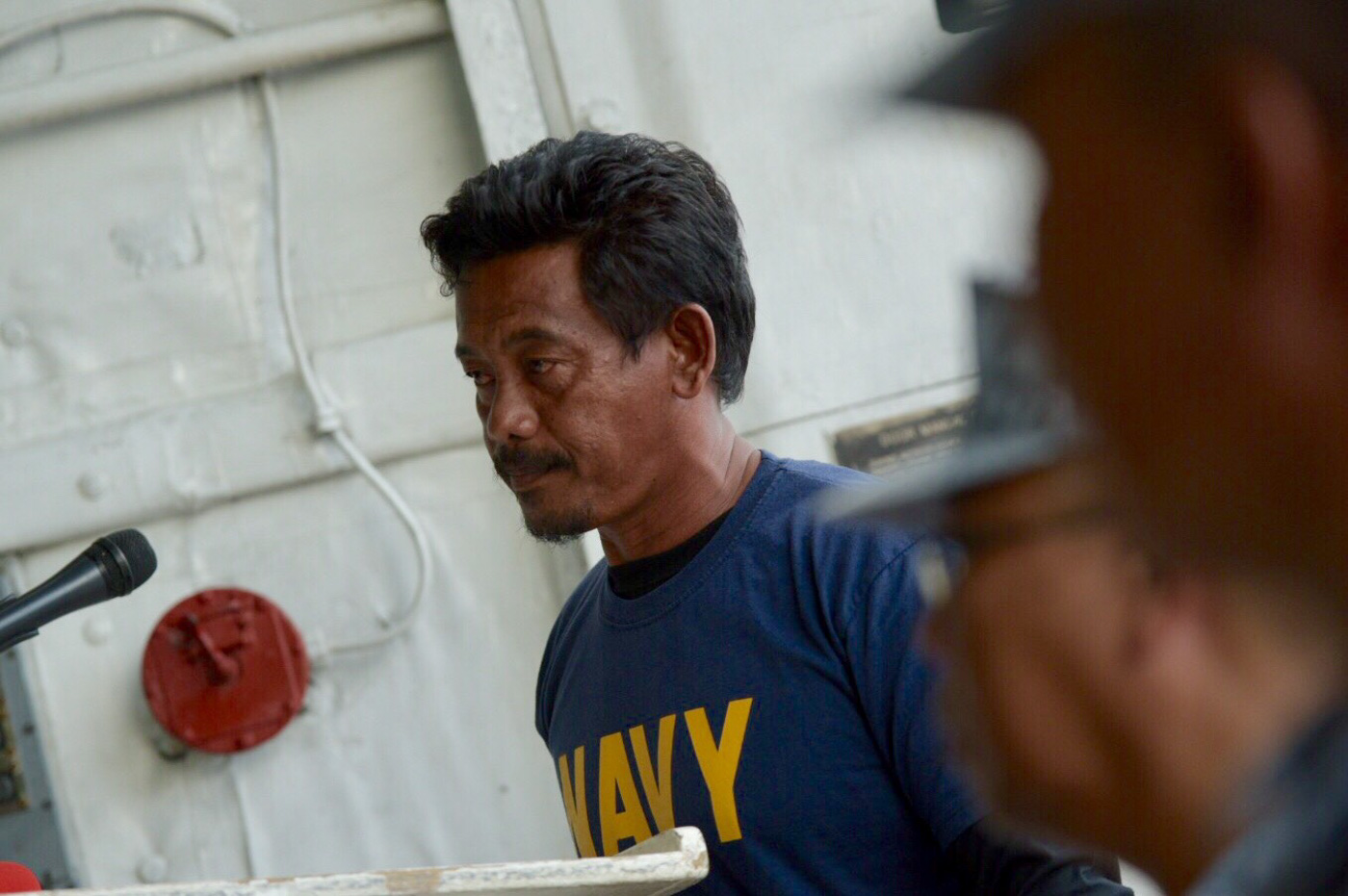 OCCIDENTAL MINDORO, Philippines – President Rodrigo Duterte will meet with the captain of the boat sunk by a Chinese fishing vessel in the West Philippine Sea.

San Jose, Occidental Mindoro Mayor Romulo Festin told Rappler that Junel Insigne will be flown to Manila on Sunday, June 16, to meet with the President in Malacañang on Monday, June 17.

Aside from Insigne, F/B Gem-Ver’s cook Richard Blaza will speak to Duterte. Blaza claims to have seen the Chinese vessel ramming them on June 9 as other fishermen were resting in the boat.

Festin said the two will be escorted by officials from the Bureau of Fisheries and Aquatic Resources, and will stay in the capital indefinitely.

A week since the incident occurred, Duterte has not issued a statement on the incident as he is supposedly still studying what happened.

Ever since they returned home to San Jose, Insigne and Blaza have repeatedly said that they were rammed intentionally by the Chinese vessel and then abandoned to sink. – Rappler.com