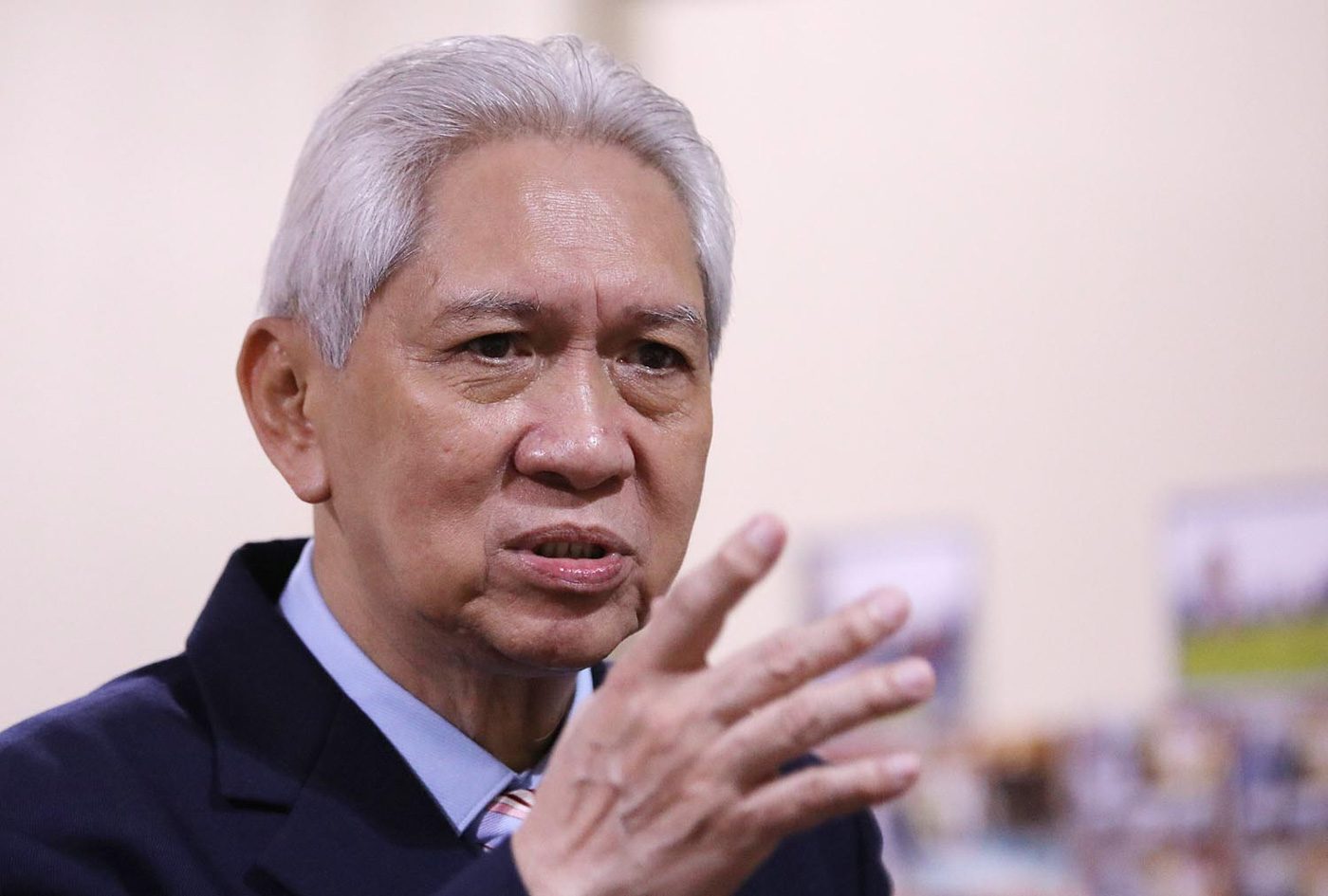 MANILA, Philippines – The media release of the Statements of Assets, Liabilities and Net Worth (SALNs) of President Rodrigo Duterte, Vice President Leni Robredo, and heads of constitutional bodies has been delayed for a month now due to the more stringent process instituted by Ombudsman Samuel Martires.

In the last 4 years at least, SALNs that come from the Office of the Ombudsman are released to media in the 2nd week of May. The process of obtaining one is usually easy – a journalist just needs to present his or her media credentials, fill out a form, pay a fee, and get the copies immediately. This process could even be done on a walk-in basis as long as the SALNs are already available.

Previously, the process took place in the Ombudsman’s Central Records Division (CRD) only, until Martires came in.

Reporters were told this year that every request for SALN would need the approval of Martires. Rappler was told on Wednesday, June 19, that Martires had yet to reply to our request. We filed our request on May 17, or more than a month ago.

“Pending the revision of guidelines on public access of Statements of Assets, Liabilities and Net Worth (SALNs) and Disclosure of Business Interests and Financial Connections, all requests for copies of SALNs before the central/area/sectoral offices shall be immediately forwarded to the Ombudsman for his approval,” said Martires in an Office Circular signed May 6, given to Rappler when we made a separate request for SALNs of local executives.

The Office of the Ombudsman also releases the SALNs of heads of constituional bodies such as its own office, the Commission on Elections (Comelec), Commission on Human Rights (CHR), and Commission on Audit (COA).

The Code of Conduct for Public Officials allows journalists to obtain copies of SALNs and report on them. Section 7 (D) of the code or Republic Act 6713 prohibits the use of any statement made in the SALN for commercial purposes “other than by news and communications media for dissemination to the general public.”

Martires has also restricted media access to Ombudsman resolutions, contrary to Section 15 of the Ombudsman’s own charter, or Republic Act 6770, which says the Ombudsman shall “publicize matters covered by its investigation of the matters…when circumstances so warrant and with due prudence.”

Duterte and the first family were investigated by the Office of the Ombudsman for their wealth, a controversial probe that has since been terminated and has caused the firing of the former lead prober, Overall Deputy Ombudsman Melchor Carandang. – with reports from Joshua Maximo and Karen Racelis/Rappler.com