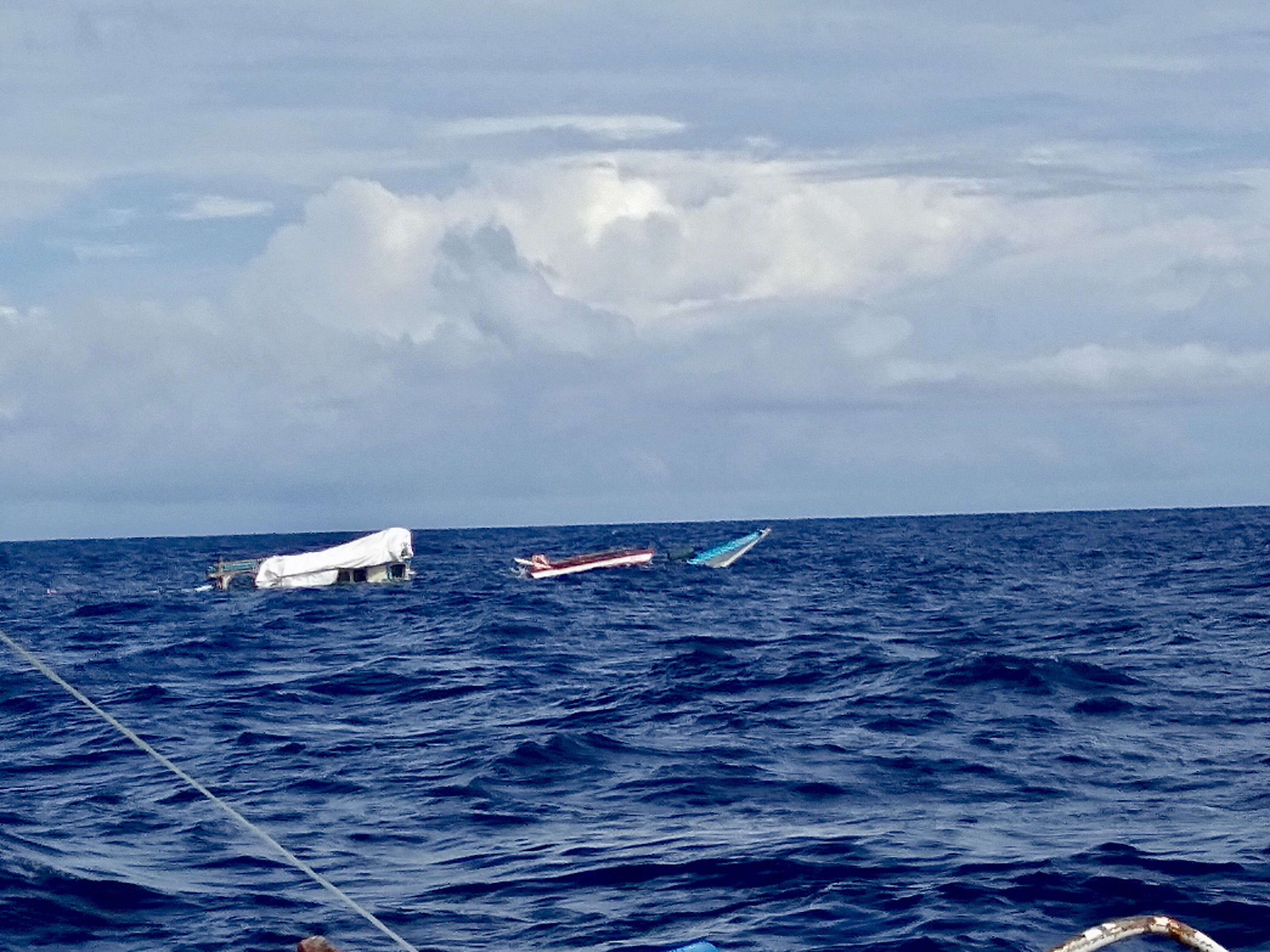 MANILA, Philippines – The sinking of a Philippine fishing boat by a Chinese ship in the West Philippine Sea should serve as a “wake-up call” to complete the crafting of a Code of Conduct (COC) in the South China Sea, according to analysts.

In a roundtable forum in Quezon City on Wednesday, June 18, Chinese studies experts Lucio Pitlo and Aaron Jed Rabena said the sinking highlighted the need to complete the document envisioned to provide stability in the region.

“This incident is a wake-up call. It should compel countries to fast-track and achieve an early conclusion to the COC because it would be a concrete and strong mechanism to try to address this kind of dispute,” Pitlo said.

The COC is a document to ensure peace and stability in the South China Sea and defines how ships and planes can pass through disputed seas without provoking protests.

Leaders of the Association of Southeast Asian Nations (ASEAN) are holding a summit this weekend in Bangkok, where they will again try to finalize the code.

ASEAN leaders and China agreed to start talks on the COC in November 2017. Delays, however, have hampered the completion of the code nearly two decades since they agreed to set it up in 2002.

Agreeing with Pitlo, Rabena said public outcry over the incident “really warrants us to have an agreement with China [and] fast-track the COC.”

On June 9, Fishing Boat Gem-Ver was rammed then abandoned by a Chinese ship near Recto Bank (Reed Bank) in the West Philippine Sea. Recto Bank – an oil-rich underwater reef formation – belongs to the Philippine and is coveted by China.

The 22 Filipino fishermen who were aboard the vessel were abandoned and left to float at sea for hours until a Vietnamese fishing boat saved them.

The fishermen’s near-death ordeal has been downplayed by the government and President Rodrigo Duterte himself who dismissed the incident as a “maritime incident.” The President’s statement echoed China’s view that it was an “ordinary maritime accident.”

Other government officials likewise described it as an “accident,” with some casting doubt on fishermen’s own accounts of what happened. – Rappler.com