Jun 23, 2019 4:25 PM PHT
Rappler.com
Facebook Twitter Copy URL
Copied
(UPDATED) The Cavite provincial government has replied to auditors, who want justification that consultants' scope of work are beyond the in-house capability of the province 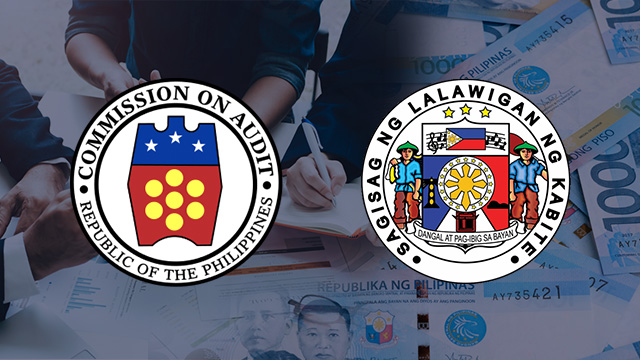 MANILA, Philippines (UPDATED) – The Commission on Audit (COA) asked the Cavite provincial government to explain the P4.95 million paid to 24 consultants and to justify why these consultants were hired in 2018.

In an audit report, COA said the consultants were hired without the “assurance that their service were beyond the in-house capability of the province.”

State auditors said the contracts of the consultants did not identify the scope of work, terms of reference, time frames, and expected deliverables. These only stated their educational attainment, work experiences, and the fees ranging from P10,000 to P30,000 monthly.

This, the auditors pointed out, was a violation of Republic Act No. 9184 or the Government Procurement Reform Act and COA Memorandum No. 2005-027 on the documentary requirements for government projects.

The audit report showed that there were 10 special assistants to the governor, 4 consultants for special concerns, and one consultant for the governor.

The office of the Cavite governor, who was then Jesus Crispin Remulla, was furnished a copy of the report on May 31.

COA recommended that Remulla direct the human resources management officer to submit the consultancy contracts with a “clearly defined” scope of work to the audit team.

In a phone interview with Rappler, Remulla on Tuesday, June 25, said that his office had responded to COA’s request this month. Remulla is the outgoing governor of Cavite.

“We already wrote them a letter to explain. In fact, we were able to reduce the number of consultants by 60% from the administration of [Erineo] Maliksi,” he told Rappler.

Remulla said that their contract included the consultants’ work experience because they thought it would be sufficient to “justify their hiring.” – Rappler.com