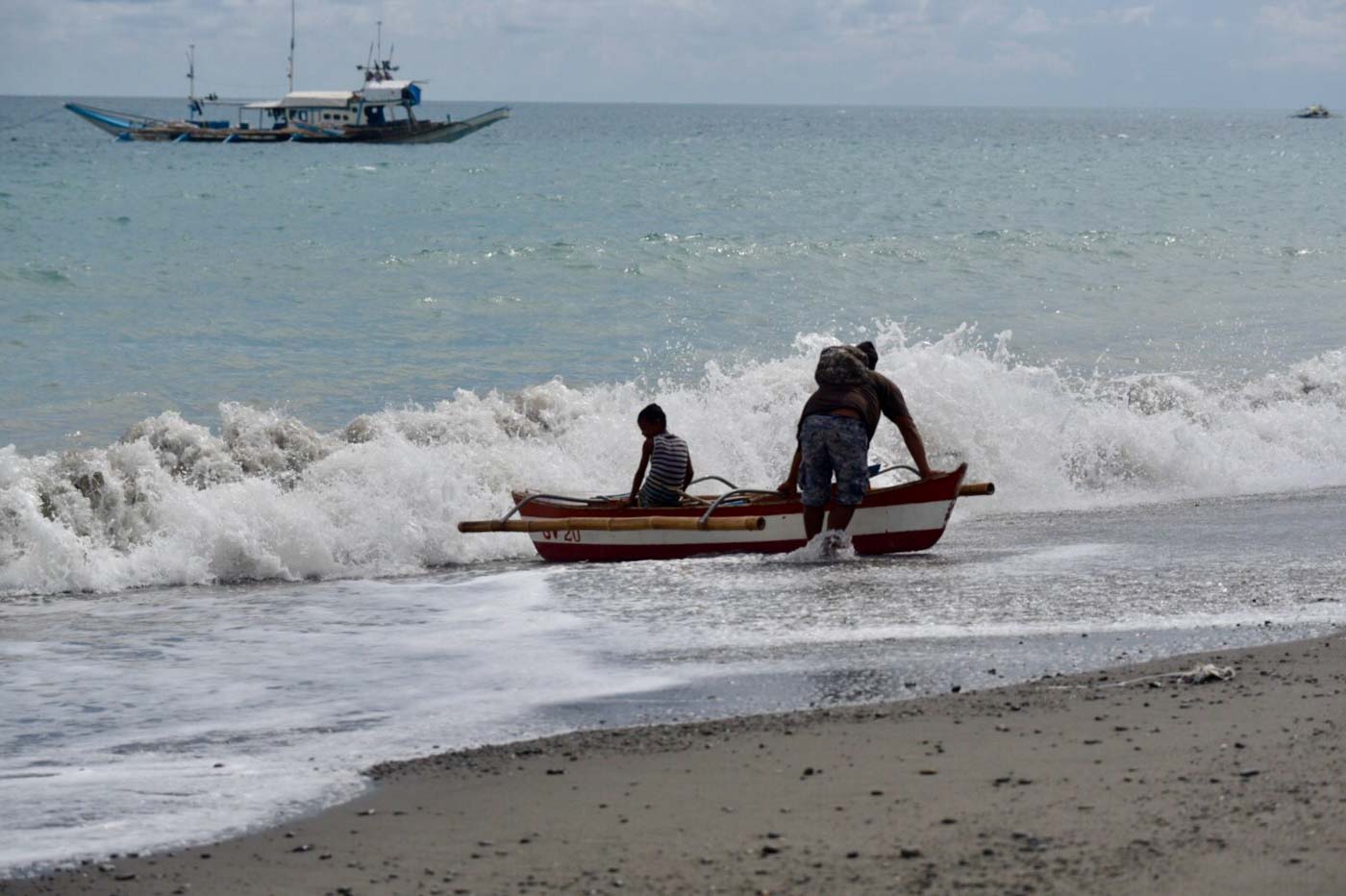 His statement comes amid tensions between the Philippines and China after a Chinese vessel sank Philippine fishing boat Gem-Ver in Recto Bank in the West Philippine Sea and left 22 Filipino fishermen “to the mercy of the elements,” as initially described by Philippine authorities.

More than a week after the incident, BFAR distributed to the Gem-Ver crew fiberglass fishing boats used for fishing in municipal waters.

“Ang mga pumupunta sa West Philippine Sea ay para manghuli ng high-value fish, that’s why we should be there. But on our records, there is more money in galunggong than in tuna,” Gongona added.

(Those who go to the West Philippine Sea are there to catch high-value fish, that’s why we should be there. But on our records, there is more money in galunggong than in tuna.)

Fishing grounds within 15 kilometers from the shore are considered as municipal waters. Only small scale fishermen are allowed to catch fish in these grounds. Commercial vessels have to operate in deeper fishing grounds, or waters beyond 15 kilometers.

Citing BFAR data, Gongona said that out of the P139 billion in revenues that caught fisheries generated in 2018, high-value fisheries only contributed P39 billion while smaller fishes contributed the remaining P100 billion.

BFAR, which is under the Department of Agriculture, said in 2018 that it wanted local governments to allow commercial fishing vessels to enter up to 5 kilometers within municipal waters.

This is to allow commercial fishing vessels to catch the fish that small scale fishermen are unable to reach and carry due to their smaller vessels.

BFAR said it will continue monitoring fisheries beyond municipal waters. The agency wants to improve vessel monitoring to prevent illegal, unreported, and unregulated fishing in the Philippines.

USAID has been working with the PH to help combat IUUF and promised to help BFAR reverse declining fish stocks. | @rapplerdotcom

Under international law, the Philippines has no sovereignty over Recto Bank because it is not part of its landmass and its 12-nautical mile territorial sea, but the Philippines enjoys exclusive rights to fish and exploit other resources, such as oil and natural gas, in the area.

This is because Recto Bank is part of the Philippines’ 200-nautical mile exclusive economic zone. – Rappler.com