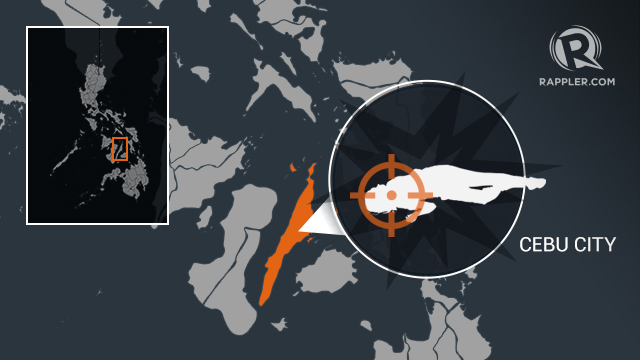 CEBU CITY, Philippines – A 70-year-old businesswoman was shot to death by a riding-in-tandem in Barangay Ermita, Cebu City, past 9 pm on Tuesday, June 25.

Cebu City Police identified the victim as Erlinda Garcia, a native of Aloguinsan, Cebu, and a resident of Barangay Ermita.

“The lifeless body of the victim was seen lying [in] supine position with multiple gunshot wounds on her face, which [are] believed to be the cause of her instantaneous death,” the Cebu City Police report reads. (READ: PNP: 4 riding-in-tandem kills a day already ‘low’ number)

According to Cebu City Police, witnesses said Garcia and her co-worker were “busy attending” their products when they heard a “rapid gunfire” nearby.

The unidentified gunman, armed with an “undetermined caliber of firearm,” hurriedly boarded a getaway motorcycle driven by a cohort and left the crime scene.

As requested by Garcia’s relatives, her corpse was brought to a local funeral parlor for an autopsy.

Police are still investigating the motive behind the shooting. – Rappler.com