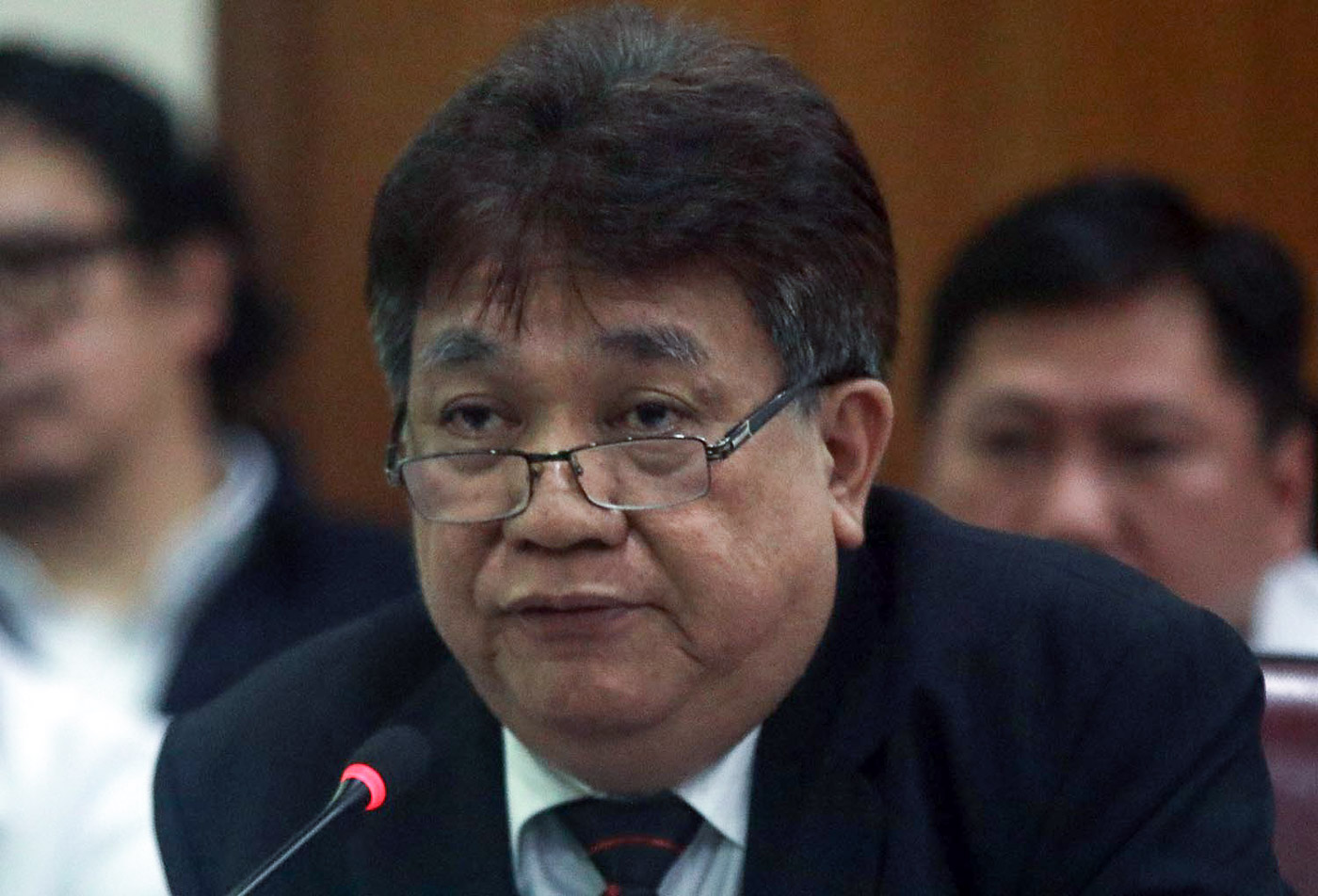 The dismissal against Carandang was implemented by Martires on June 17, the source added. A career official, Carandang is scheduled to retire in 2020 yet.

Malacañang in August 2018 ordered Carandang dismissed after declaring him guilty of graft and violating the code of ethics for his conduct during the Ombudsman’s investigation on President Rodrigo Duterte’s wealth.

Malacañang then said that Carandang breached confidentiality when he issued statements on the probe into Duterte’s alleged bank deposits that were initially exposed by opposition Senator Antonio Trillanes IV.

Carandang had said that the bank transactions of Duterte and his family amounted to P1 billion through the years.

The Supreme Court ruling is meant to preserve the independence of deputy ombudspersons, who are mandated to investigate officials of the executive, even the President.

Former ombudsman Conchita Carpio Morales refused to implement the dismissal during her term because it violates the SC verdict.

Special Prosecutor Edilberto Sandoval has been assigned acting overall deputy ombudsman. Carandang’s name has been removed on the Office of the Ombudsman’s website.

The investigation on Duterte’s bank deposits has since been terminated, but without prejudice to a reopening should new evidence come to light.

Martires – a retired Supreme Court justice – had previously said he had “no choice” but to dismiss Carandang, whom he believed would not “take the case all the way up to the Supreme Court.”

Carandang spent most of his career at the Office of the Ombudsman, serving as assistant ombudsman when former Ombudsman Simeon Marcelo was at the helm.

In 2007, he left the office when former president Gloria Macapagal Arroyo’s former chief legal counsel, Merceditas Gutierrez, took over as Ombudsman. He later returned in 2011 as a legal consultant.

Carandang previously led the investigation into the P728-million fertilizer fund scam under the Arroyo administration.

In January 2014, he was designated by Morales “Acting Special Prosecutor with full powers,” after then-president Benigno Aquino III dismissed Wendell Barreras-Sulit. It was Sulit who handled the plea bargain deal of former military general Carlos Garcia, who was initially charged with plunder. – Rappler.com