Customs seizes P1.4M worth of marijuana hidden in snack packs 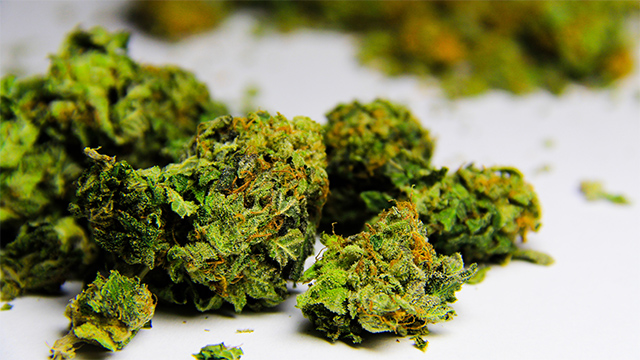 MANILA, Philippines – The Bureau of Customs (BOC) on Monday, July 1, seized a parcel that supposedly contained snacks but turned out to be over 800 grams of Kush marijuana valued at P1.4 million.

The owner of the parcel, identified only as a San Juan resident, was arrested after claiming the parcel at the Central Mall Exchange Center in Pasay City, the BOC said.

The marijuana weighed 847.2 grams and was hidden in tortilla chips packages. The illegal parcel was sent from Illinois, USA.

The owner of the parcel will be charged for violation of Republic Act No. 9165  or the Comprehensive Dangerous Drugs Act of 2002 and the Customs Modernization and Tariff Act.

The BOC reiterated  its warning to the public against importing illegal goods, citing its partnership with the Philippine Drug Enforcement Agency in the latter’s anti-drug surveillance. – Rappler.com