Duterte 8888 complaint hotline gets its own show, hosted by Panelo

Jul 3, 2019 10:34 AM PHT
Pia Ranada
Facebook Twitter Copy URL
Copied
There are plans for President Rodrigo Duterte himself to appear in some episodes to answer questions from the public 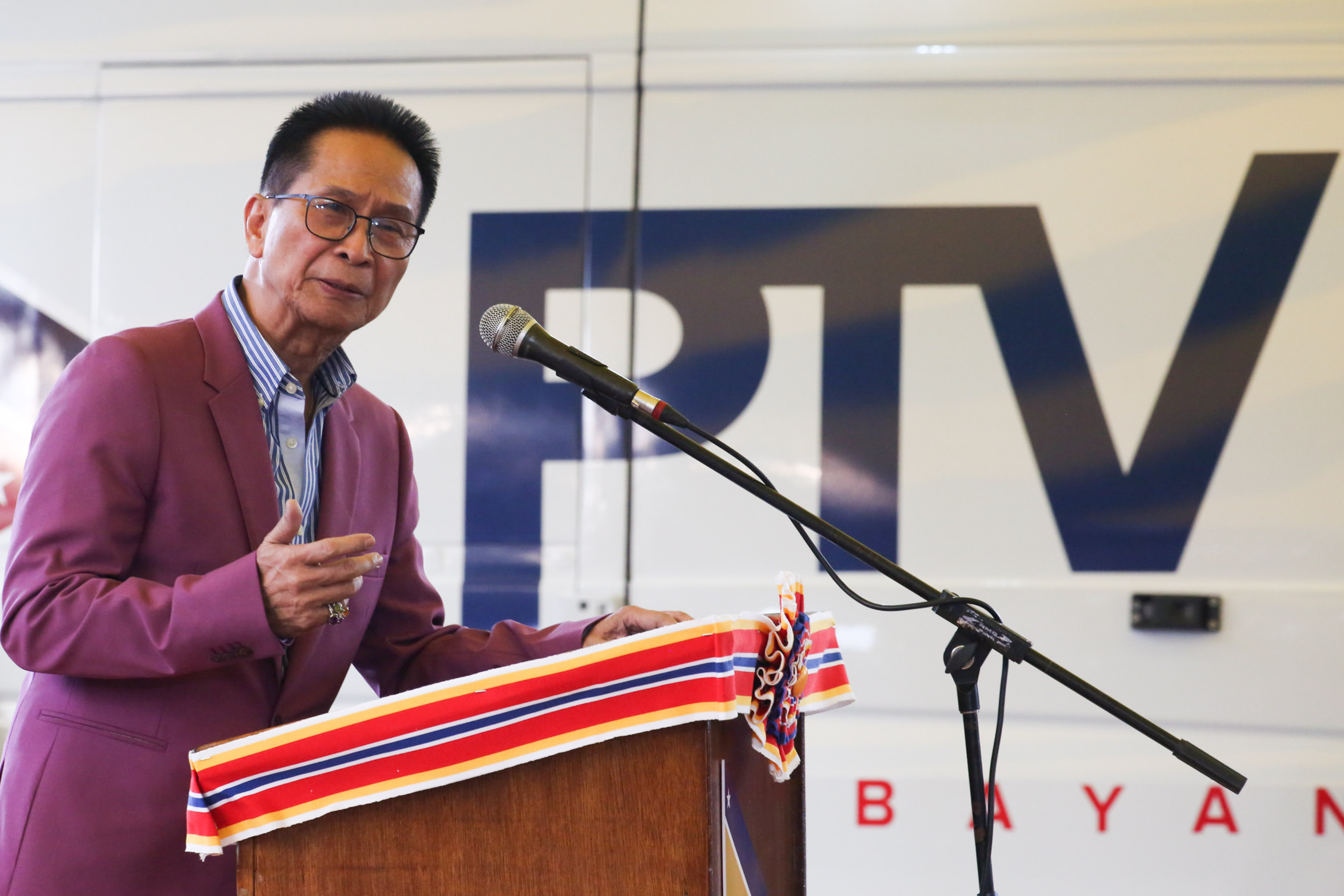 DIGONG 8888 HOTLINE will air on Thursdays, from 2 to 3 pm. It will feature the work of Malacañang staff manning the 8888 hotline, which any person may call to report red tape and corruption, and the PCC, another frontline office for receiving complaints and concerns.

“A weekly public service program, DIGONG 8888 HOTLINE aims to bridge the gap between government agencies and the people through segments that will directly address the ordinary Filipino’s concerns on various government services,” reads a Palace press release.

The show is formatted to feature one agency a week. The agency will answer questions from Filipinos, culled from social media or from field interviews.

It’s possible that some episodes will feature President Duterte himself.

“There are also plans to have special episodes where President Rodrigo Roa Duterte will personally answer and respond to calls and questions,” reads the press release.

The 8888 hotline system was institutionalized by Duterte through Executive Order No 6. The hotline is managed by the Office of the Executive Secretary and operates 24 hours, every day of the week.

It will also feature the efforts of the Presidential Complaint Center (PCC) under the Office of the President. The PCC, a unit that has existed even before the Duterte administration, serves as a “liaison” to various departments and agencies for requests for assistance and information, complaints, and grievances.

It’s based in Bahay Ugnayan in Malacañang, and accomodates clients through calls, letters, email messages and personal visits. – Rappler.com