The supporters of dictator Ferdinand Marcos’ widow were gathered at the Ynares Sports Complex in Pasig City for her 90th birthday.

As of 3 pm on Wednesday, the Pasig City Disaster Risk Reduction and Management Council said a total of 231 individuals were hospitalized. They said they expected the number to rise.

Less than an hour later, Health Secretary Francisco Duque pegged the number at 261. 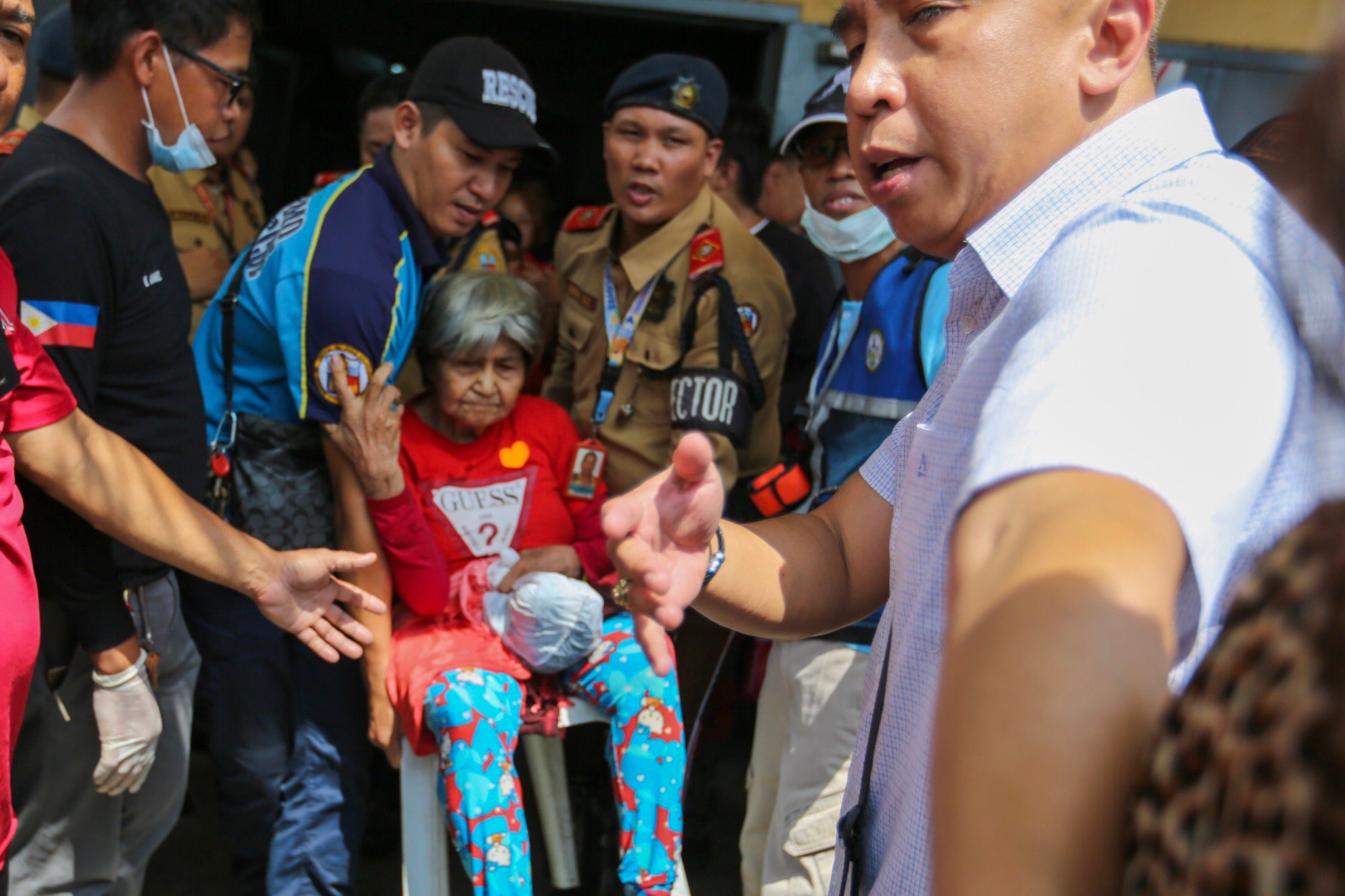 A woman said she felt sick after eating adobo. Food packs distributed at the celebration included a boiled egg, chicken adobo in a plastic bag, and rice.

Senator Imee Marcos clarified that their family did not organize Wednesday’s party.

“Our family did not organize the event. We were just invited. Many of the participants arrived as early as 7 am and food came from different donors,” Imee said in a statement Thursday, July 4.

“My mom and our entire family are helping everyone who were affected get proper care. We are making sure that they are all okay,” she added.

Marcos supporter Larry Gadon, who was at the celebration, said in a statement sent to media that it was the former first lady’s supporters who organized the party.

“The food packs were brought by a group of supporters which they shared among the loyalists who came early. It was not a catered food. The event itself was organized by loyalists. Madam Marcos was totally unaware. The organizers did not bother her anymore so as not to disrupt the program they prepared,” Gadon said. – with a report from Janella Paris/Rappler.com