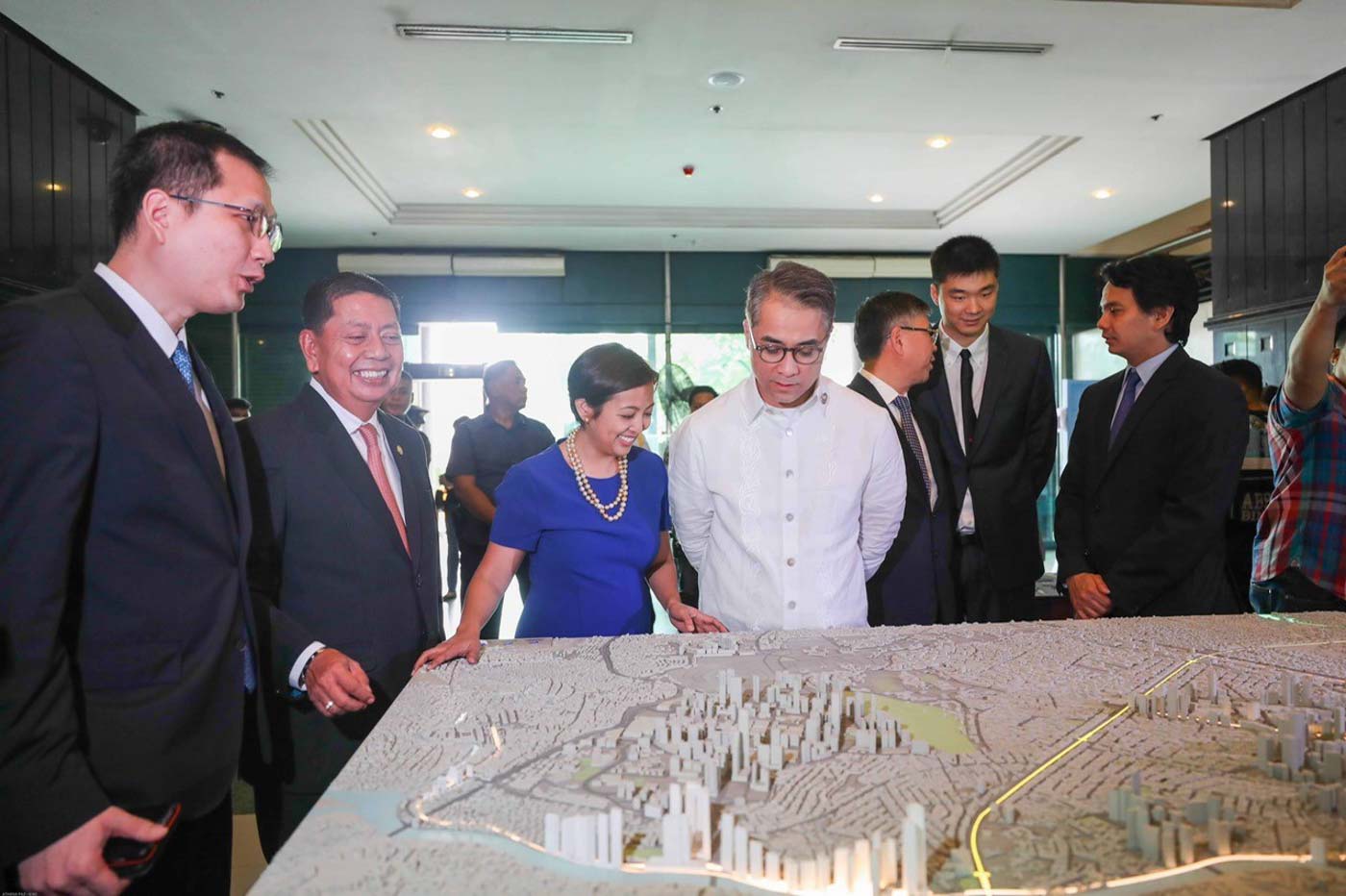 MANILA, Philippines – The tunnel boring machine, the main workhorse to be used in constructing the country’s first subway system, is scheduled to arrive in December this year said Makati Mayor Abby Binay.

Binay made this announcement during the signing of the joint venture agreement between Makati City and Philippine Infradev Holdings Incorporated for the construction of the country’s first subway line.

The P178-billion ($3.5 billion) project dubbed the Makati Intra-City Subway will have 10 stations and is expected to be operational by 2025.

The Makati City Council approved the public-private partnership project (PPP) on July 19 to construct, operate, and manage the intra-city subway.

Antonio Tiu, president and CEO of Infradev, said that the tunnel boring machine will be coming from China.

He said that their Chinese partner, Infradev Chairman Jinhua Ren, “is the owner of the biggest ship building  company in China. Mr. Ren is also the investor of one of the longest bridges in China under the Jiangsu province.”

Recently, Infradev disclosed to the Philippine Stock Exchange that it submitted to the Makati City government a $350-million performance bond for the project, which was a precondition for the signing of the joint venture agreement with the city.

Tiu also said recently that Infradev completed a six-month soil testing along the proposed alignment of the 10-kilometer intracity subway system and had no adverse findings.

The mayor said that they would prioritize hiring persons-with-disabilities (PWDs) and senior citizens who are still capable of working.

“Expected jobs will be around 10,000, and we’re not just talking about construction wise but down the line. So, part of my campaign promise is to ask the company that will run the subway station that they hire our PWDs and senior citizens who are able-bodied,” Binay said.

Meanwhile, she said that they would hire consultants from China and technical personnel to operate the tunnel boring machine. – Rappler.com