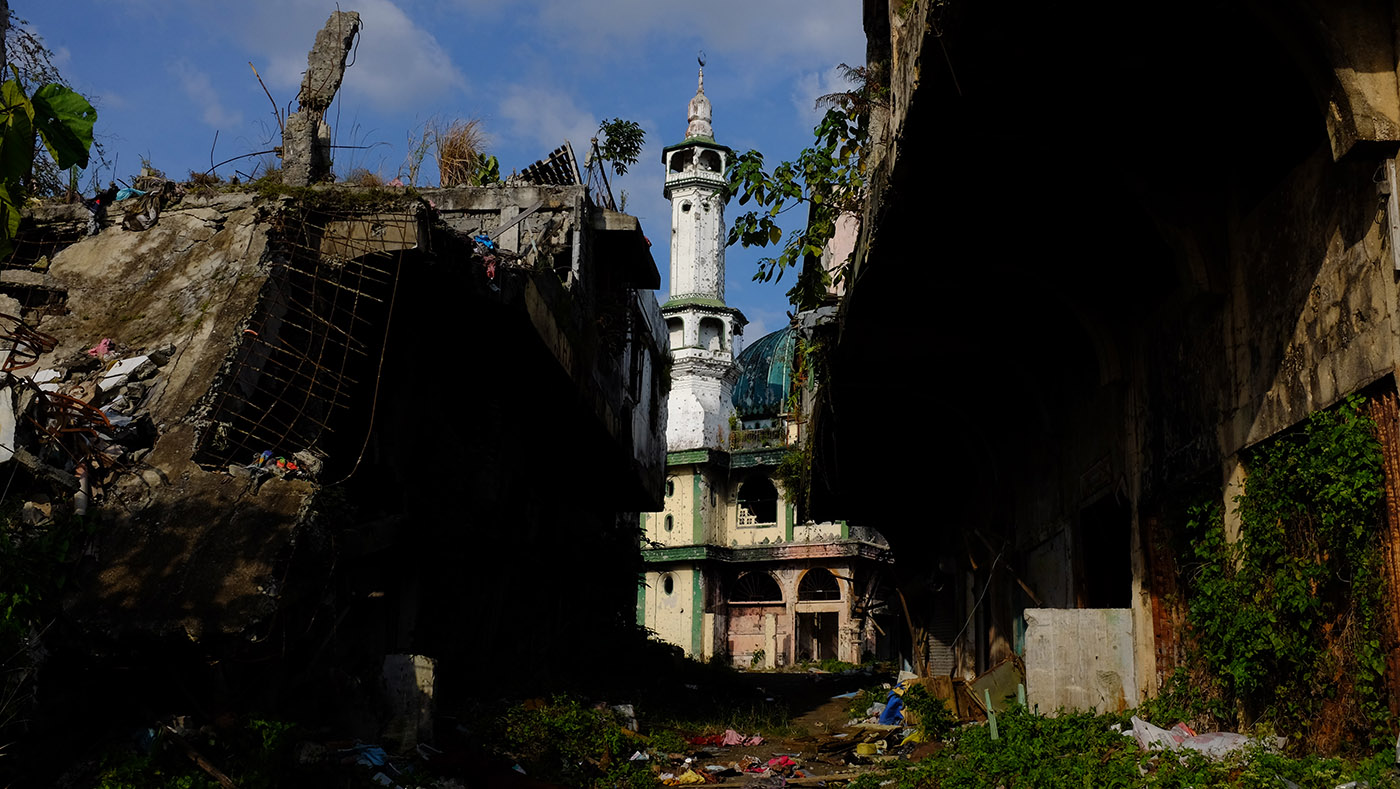 MANILA, Philippines – Twelve alleged members of a pro-ISIS terrorist group were killed and 3 more wounded in a gun battle with government troops in Maguindanao province on Saturday, July 27, according to the Armed Forces of the Philippines (AFP).

Abdul Mama, Pagayao Sulaiman, and Omar Malayog, also from the DITG, were injured in the clash, according to a report from the AFP Westmincom.

A government soldier was killed in an earlier clash on July 25, identified as Sergeant Ahmad Mahmood.

The AFP cited human intelligence sources for information on the casualties; there was no direct body count from the battle.

Last week, Defense Secretary Delfin Lorenzana downplayed reports of “nearly 100 foreign terrorists” at large in central Mindanao, but confirmed another report about 7 other “foreign terrorists” suspected to be linked with the Islamic State (ISIS), operating in the Sulu area.

The DITG is known to have links with ISIS. – Rappler.com