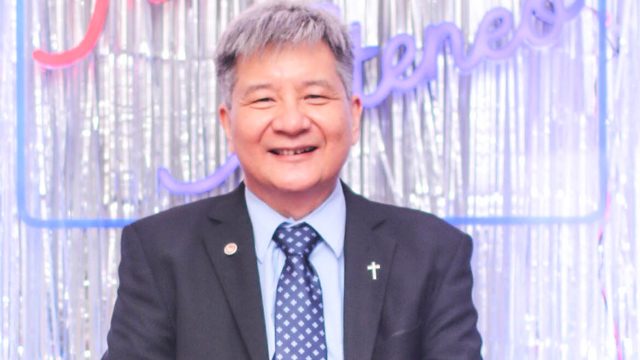 He will begin his term as ADMU president on June 1, 2020, after the third and final term of current president Fr Jose Ramon Villarin, SJ, who has served as Ateneo de Manila president since 2011 and was Xavier University president before Yap.

“We thank Fr Bobby for his gracious availability to take on this important mission of leadership,” wrote the Ateneo Board of Trustees in their Tuesday, August 6 memorandum announcing Yap’s appointment.

He served as province treasurer and province assistant for the Social Apostolate of the Society of Jesus. He was also associate director of the John J Carroll Institute on Church and Social Issues.

“I accepted the election as my new Jesuit mission. Always on mission, only for mission, Jesuits go where they are sent,” Yap wrote in a Xavier University memorandum released on the same day.

He also assured the Ateneo de Cagayan community that he would remain “fully engaged” as president for the remaining 10 months of his term. – Rappler.com