IN PHOTOS: An afternoon stroll inside Arroceros Forest Park 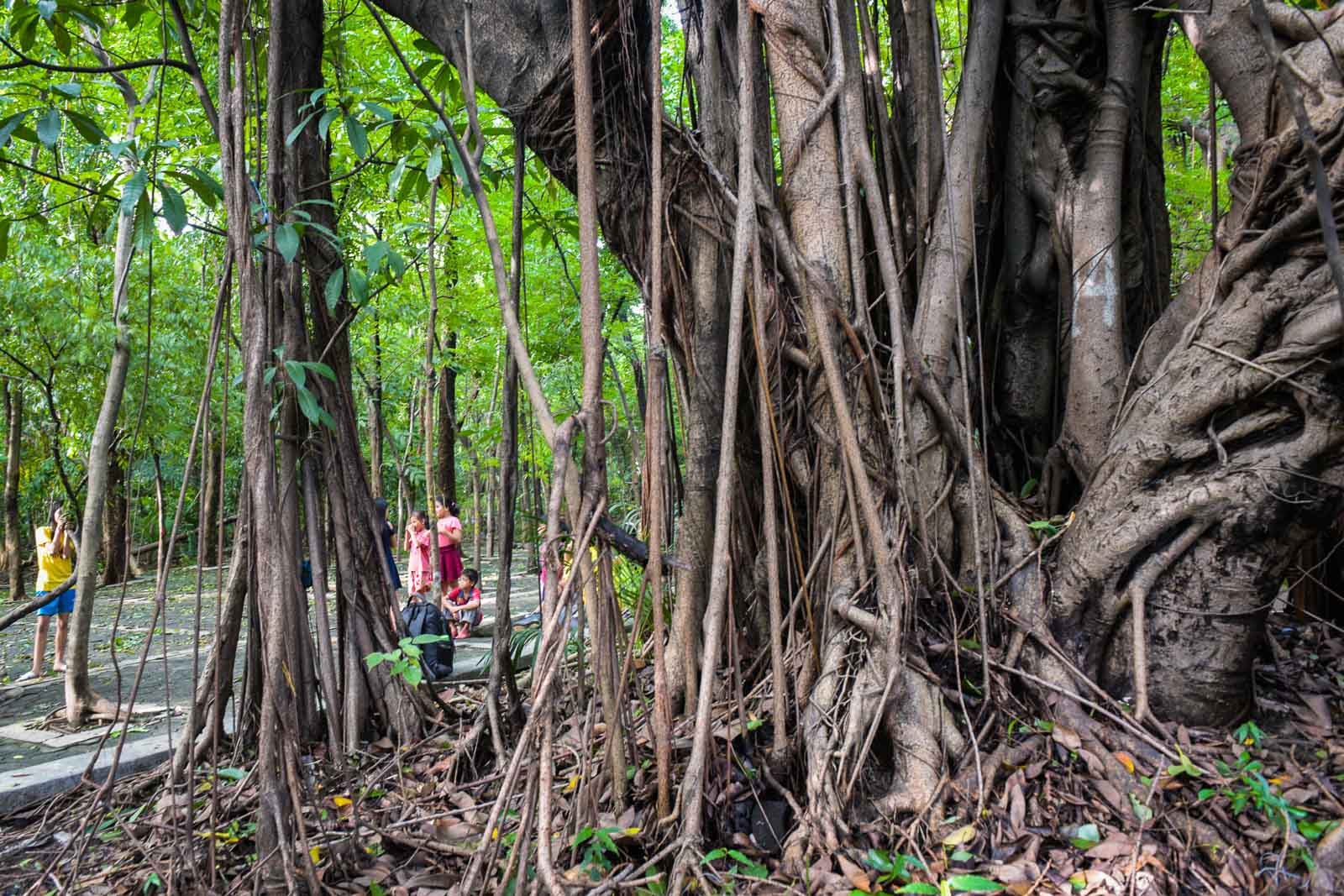 MANILA, Philippines – A 2.2-hectare patch of green land located in Antonio Villegas Street in the central district of Ermita, the Arroceros Forest Park is known as Manila’s last lung. Inside, it provides a home to over 3,000 trees of 61 varieties, 8,000 ornamental plants, stray animals, and even abandoned vehicles. Outside, along its walls, some of Manila’s homeless sleep.

Advocates have been fighting for the preservation of the park for years. It had been under threat after the administration of then-Manila Mayor Joseph Estrada outlined a plan to build a gymnasium inside. The plan angered not only Manileños but also envrionment advocates from outside the capital city. A 96,000-signature Change.org online petition called on the city to stop the plan.

New Mayor Isko Moreno has given advocates a reason to hope.

Advocates for the park’s preservation – groups like the Winner Foundation and the Philippine Native Plants Conservation Society –  have welcomed Moreno’s plans. They are part of what is collectively called the Save Arroceros Movement.

Here are photos of the park taken by Rappler’s photo chief, LeAnne Jazul during a Saturday stroll: 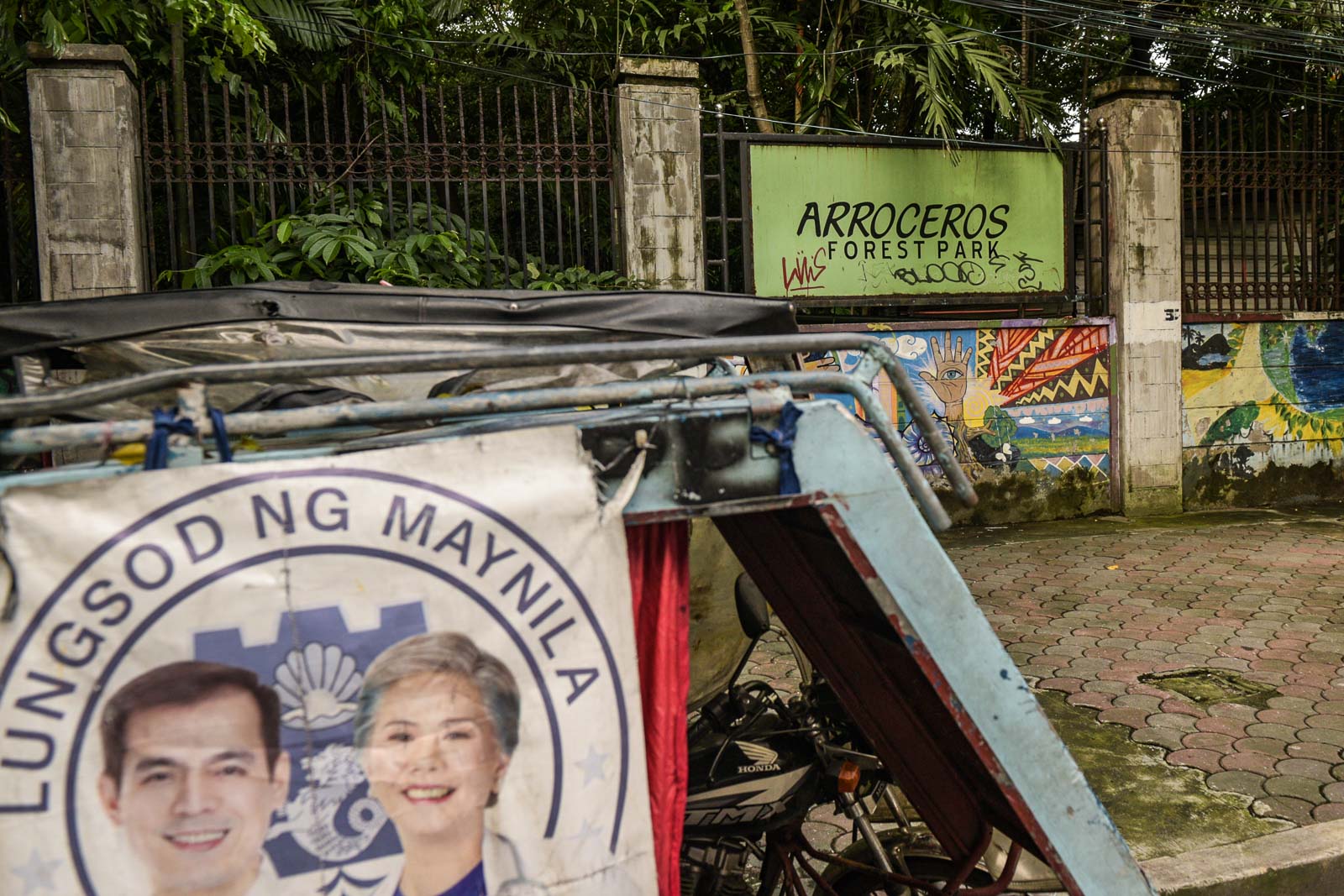 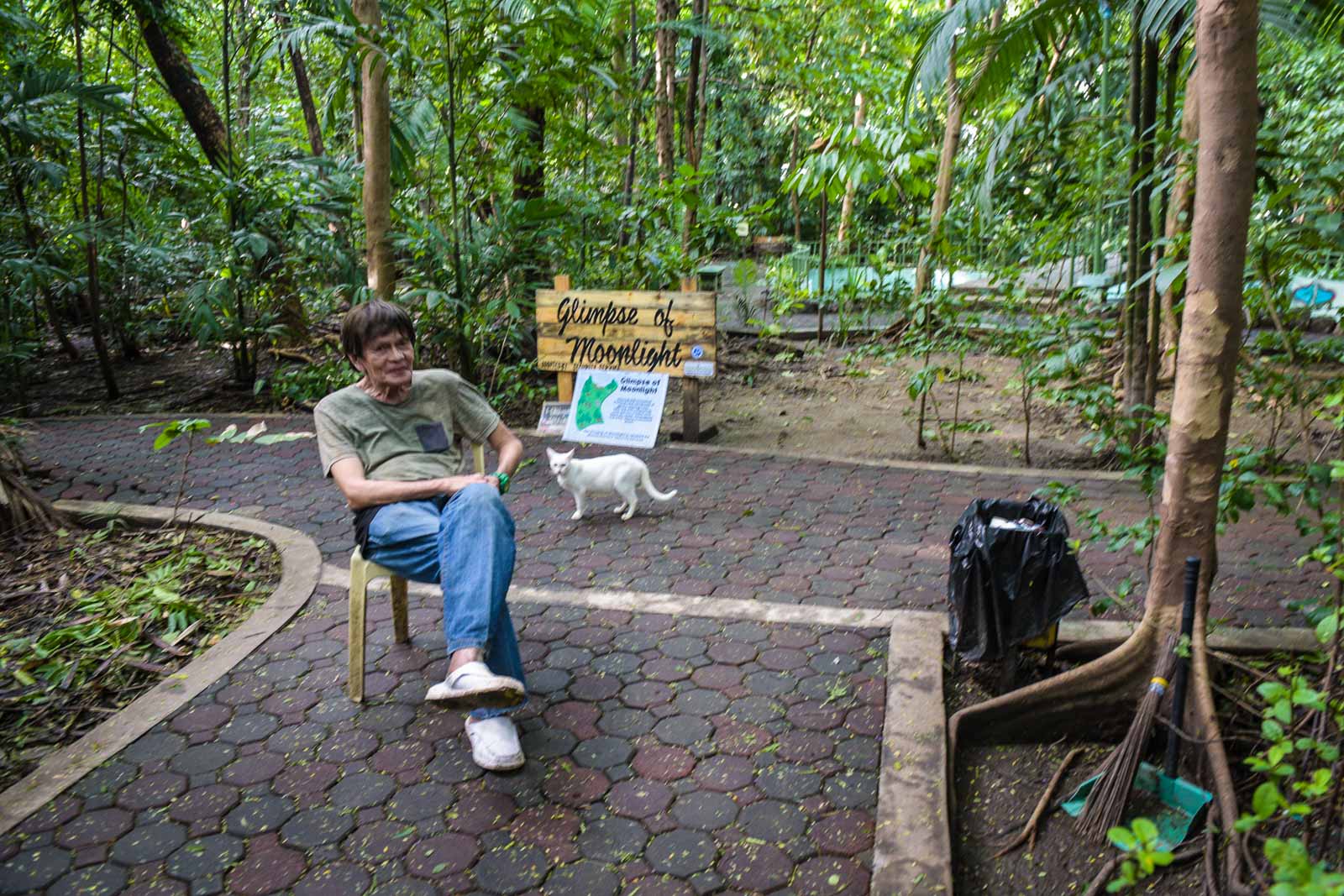 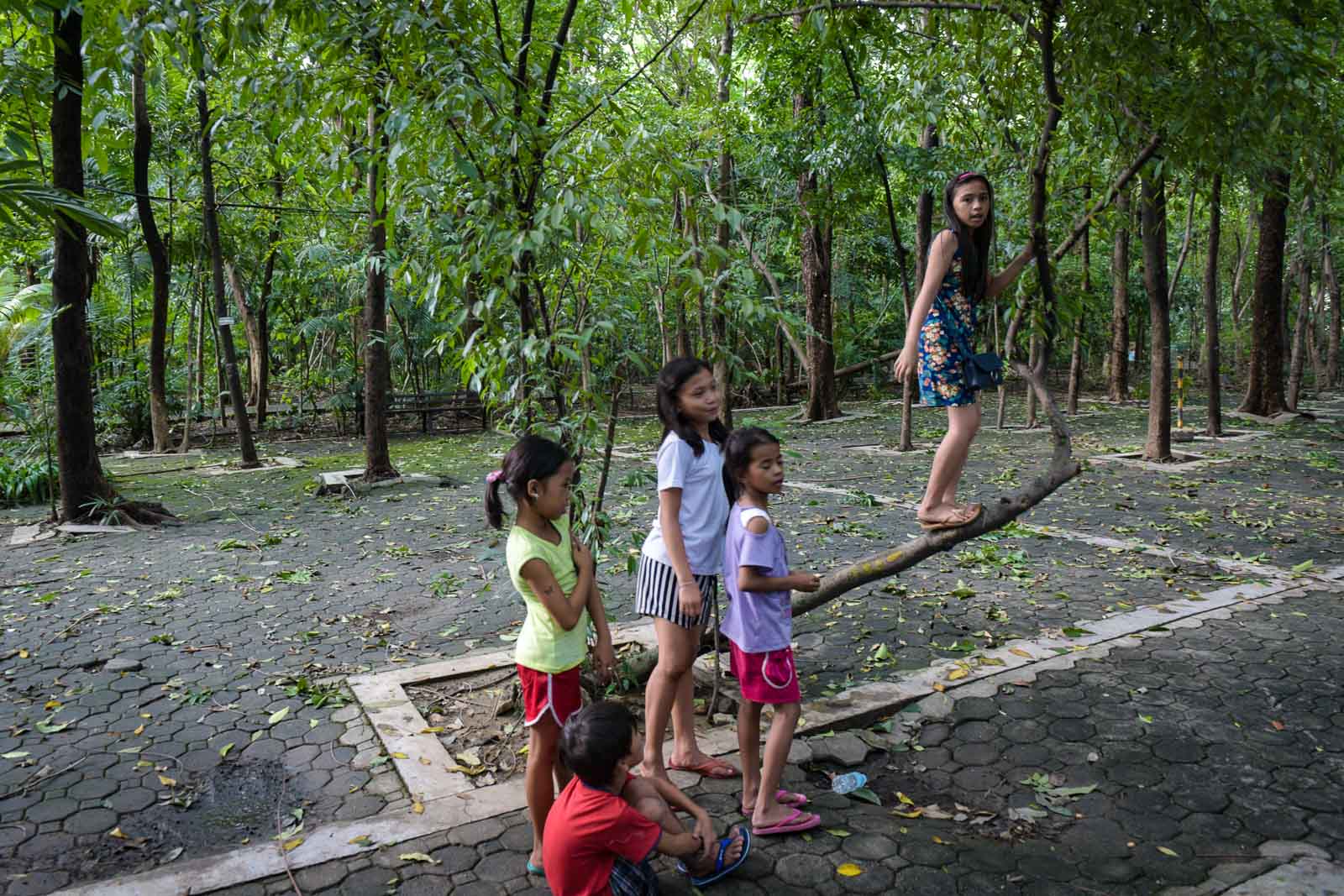 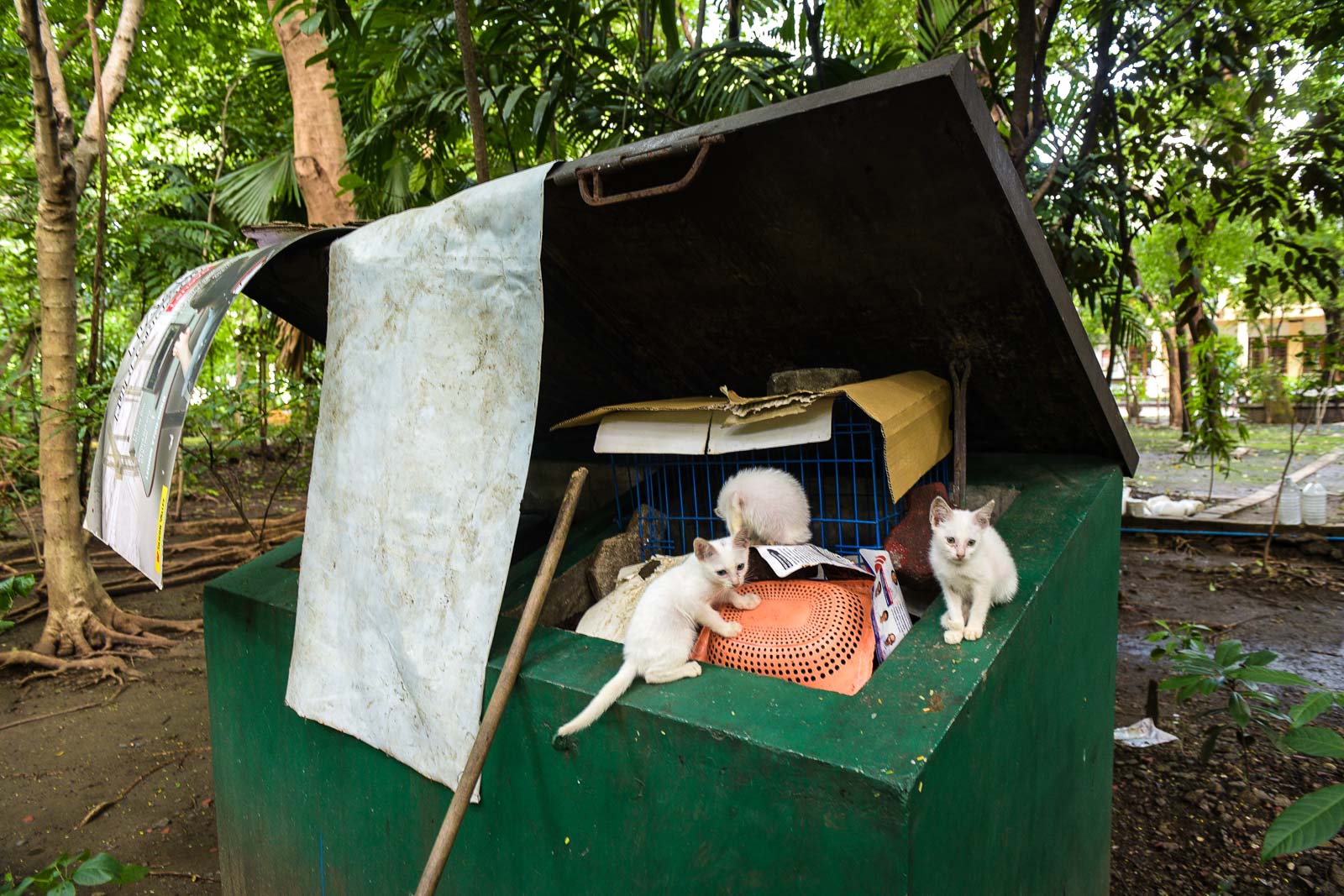 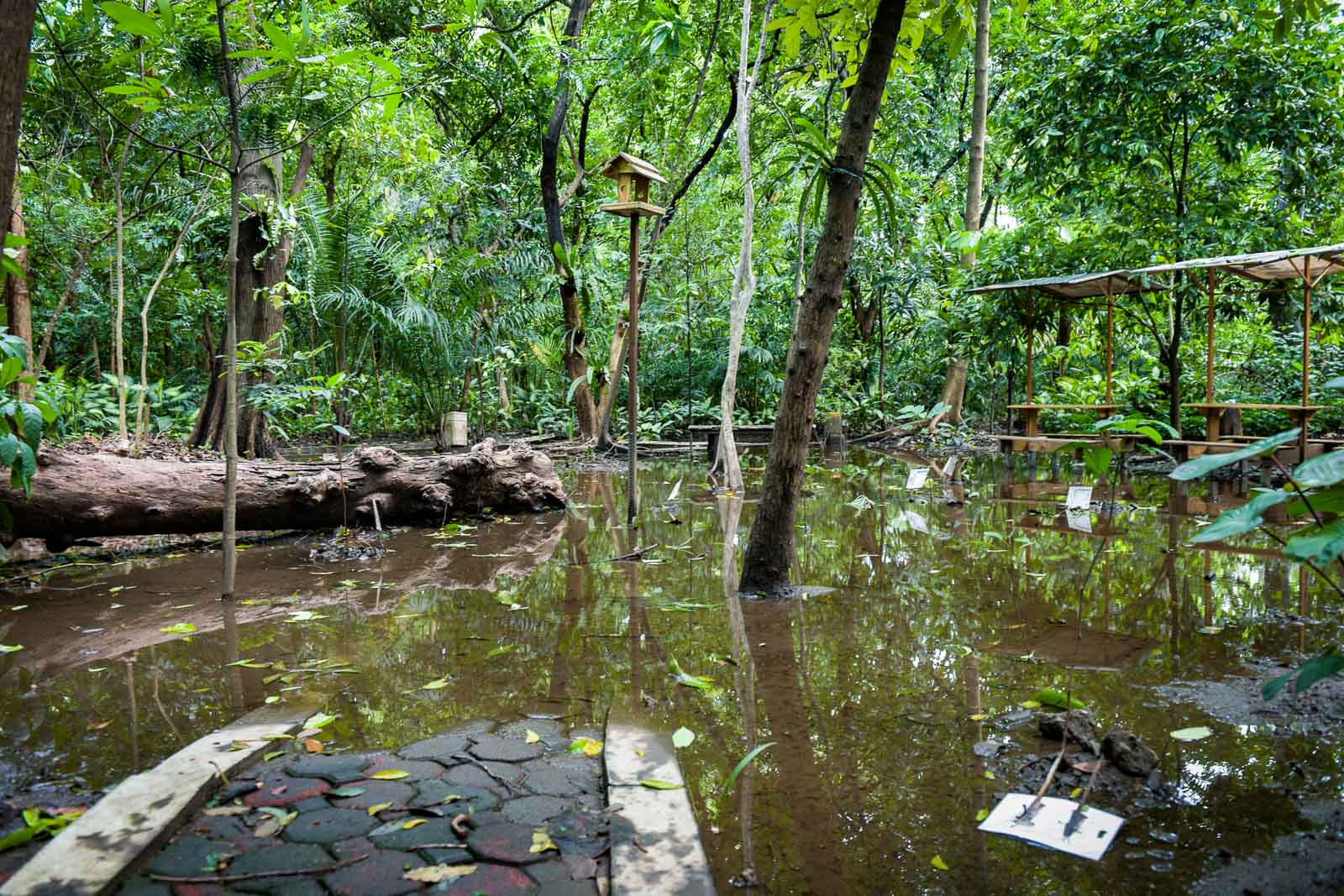 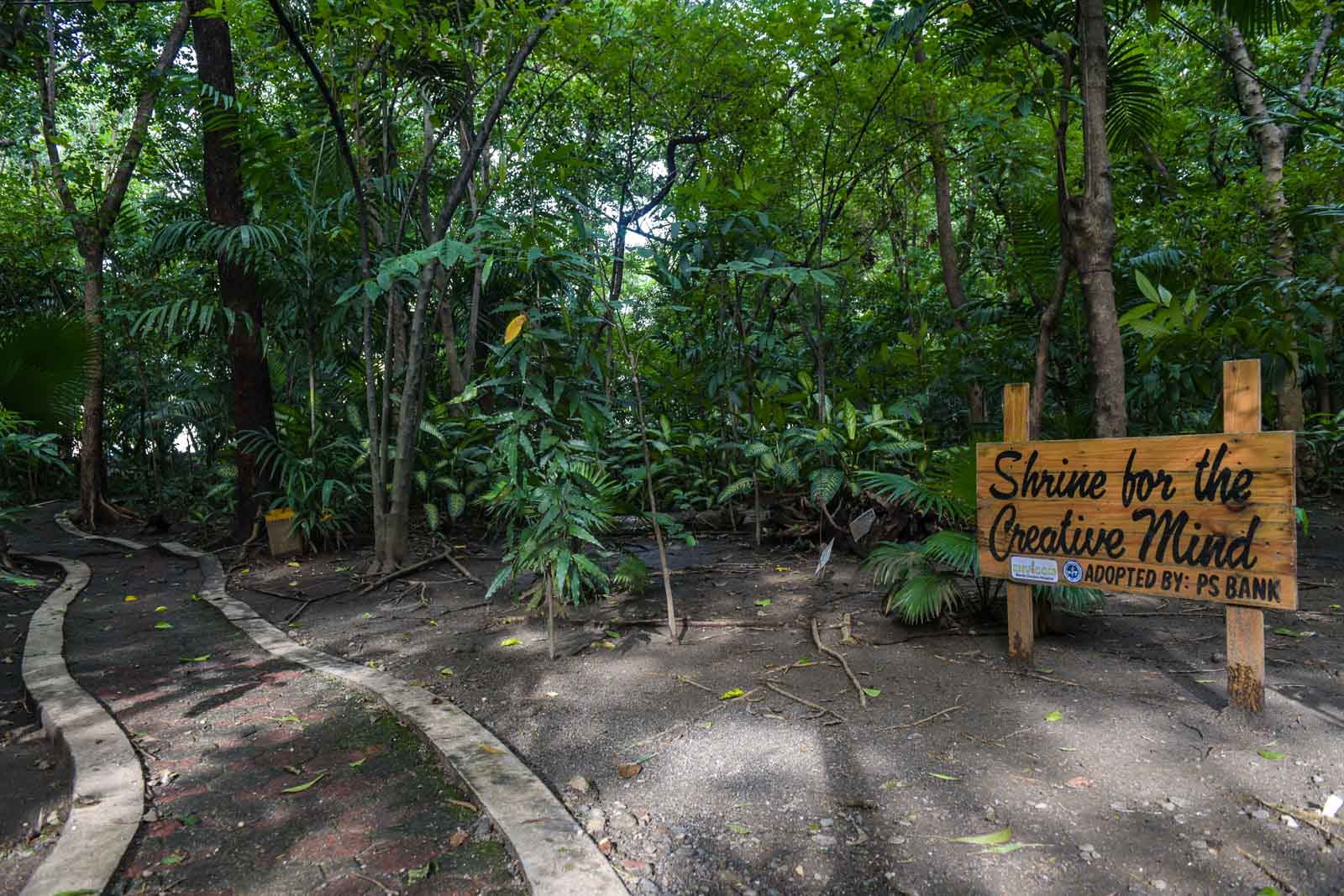 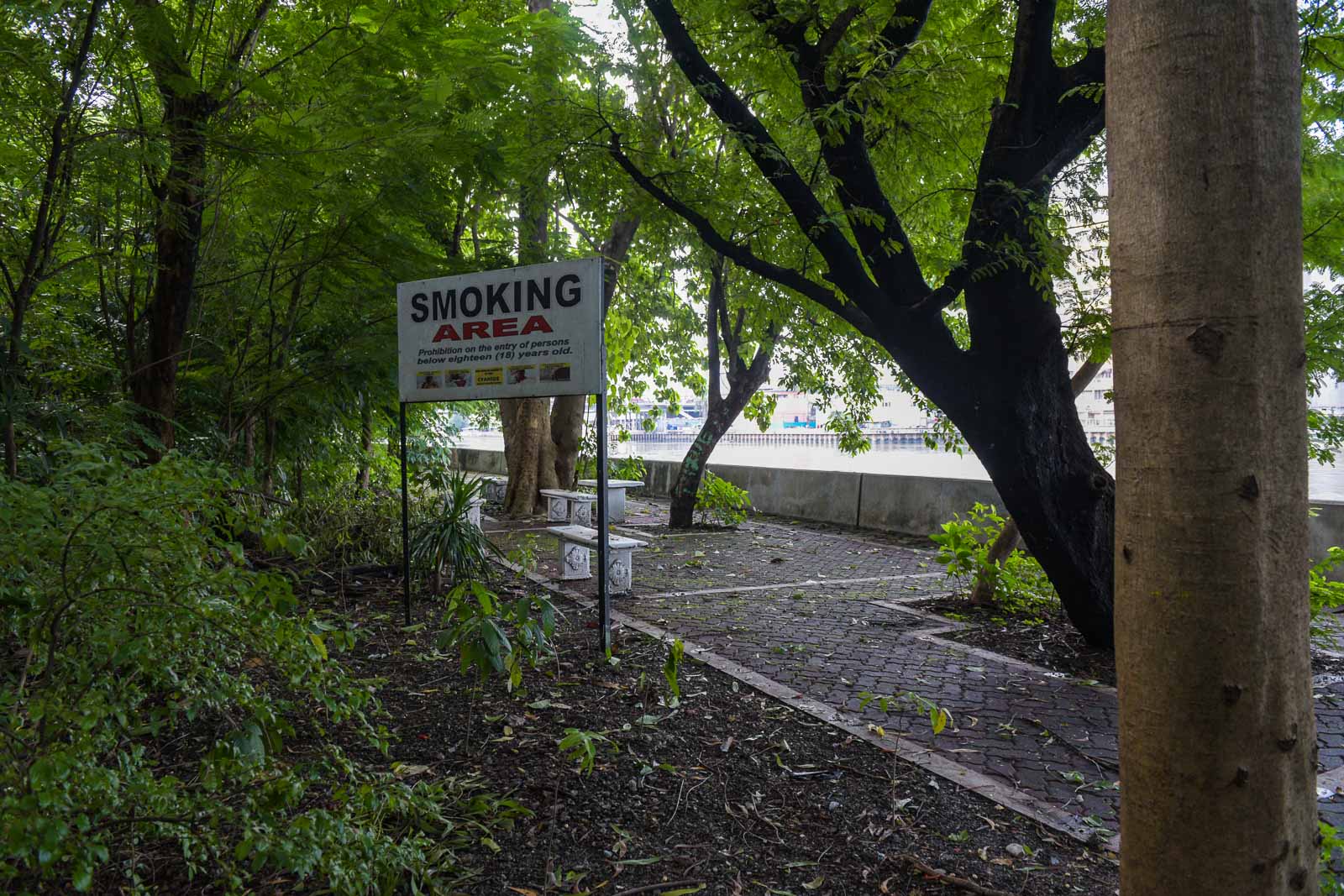 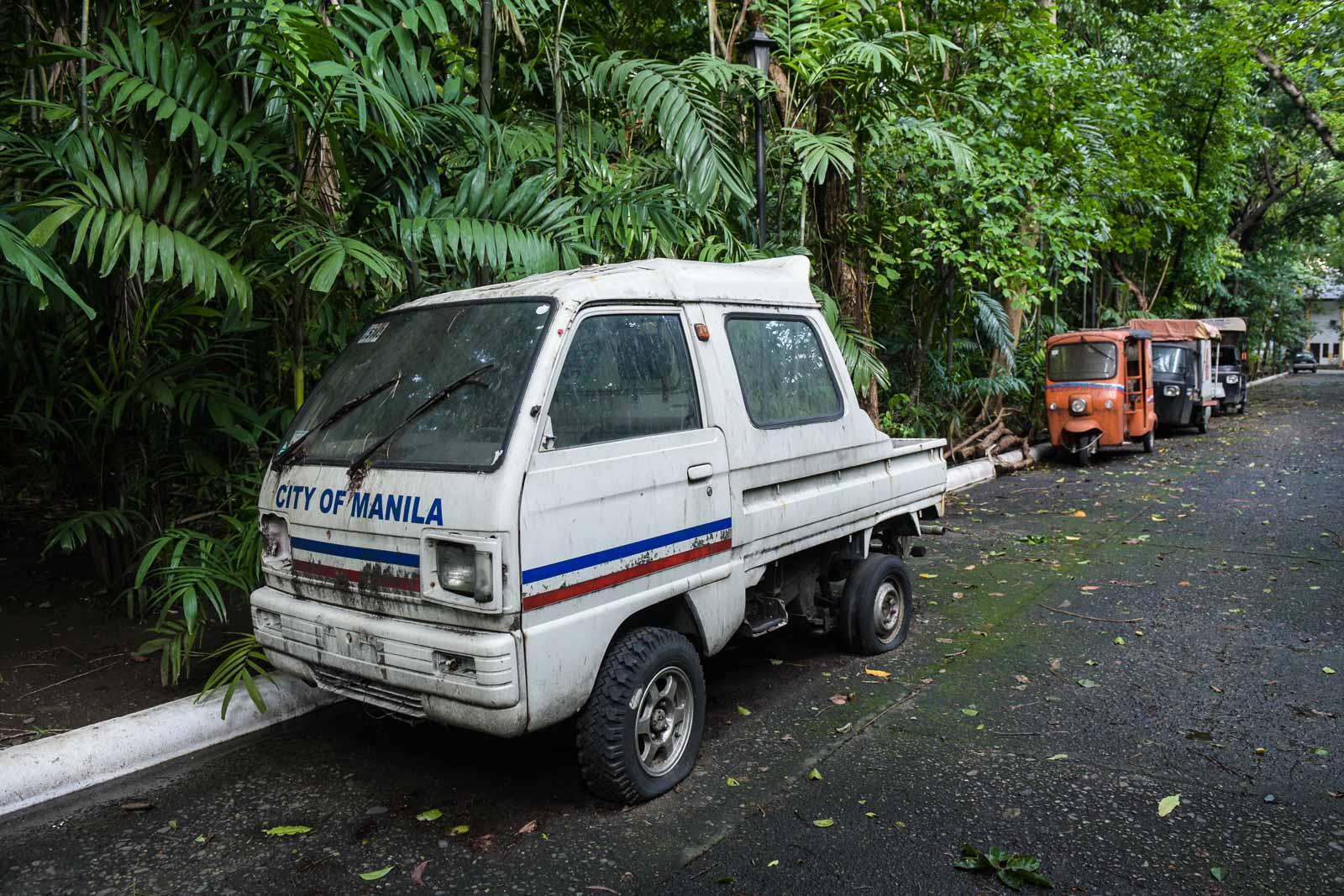 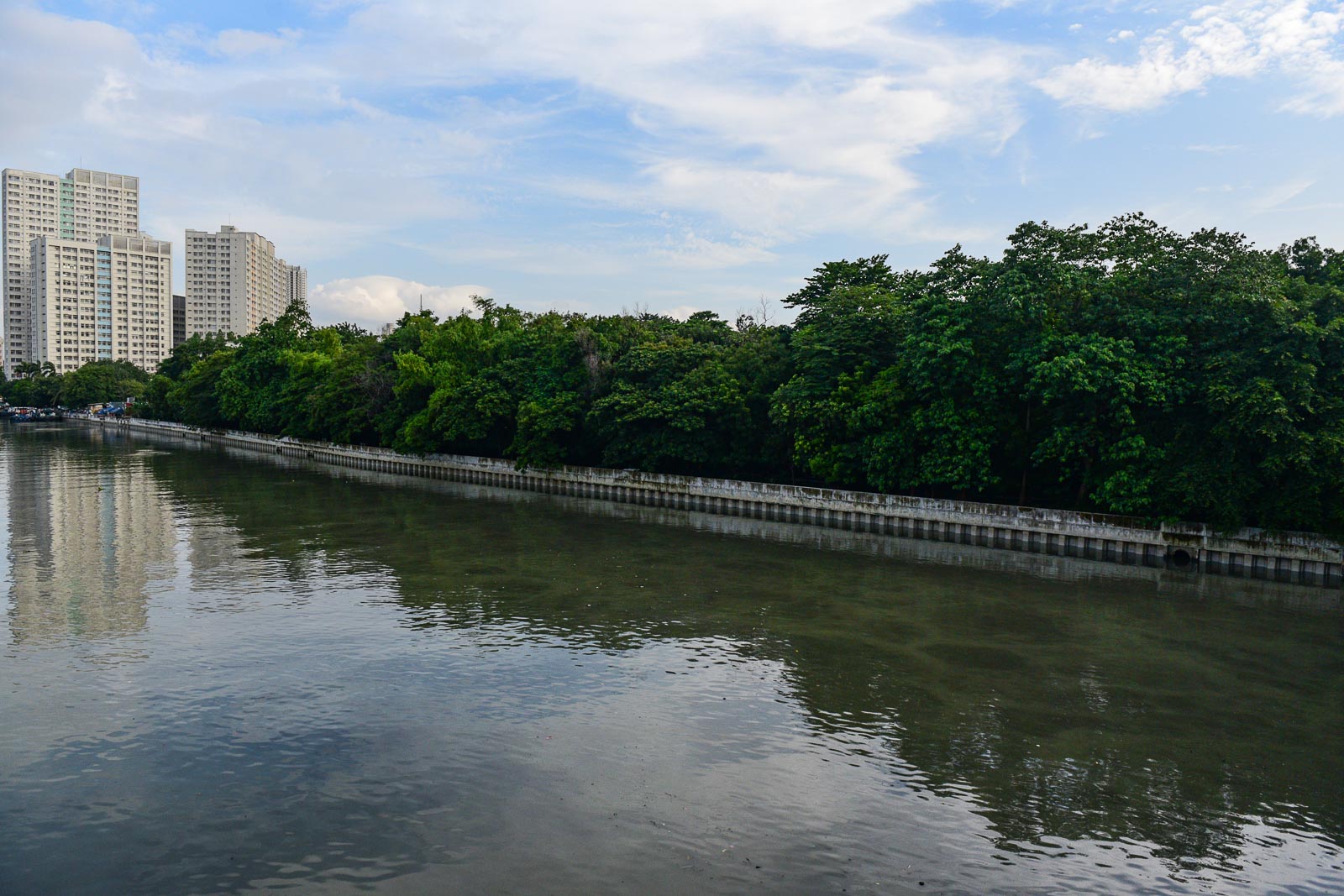 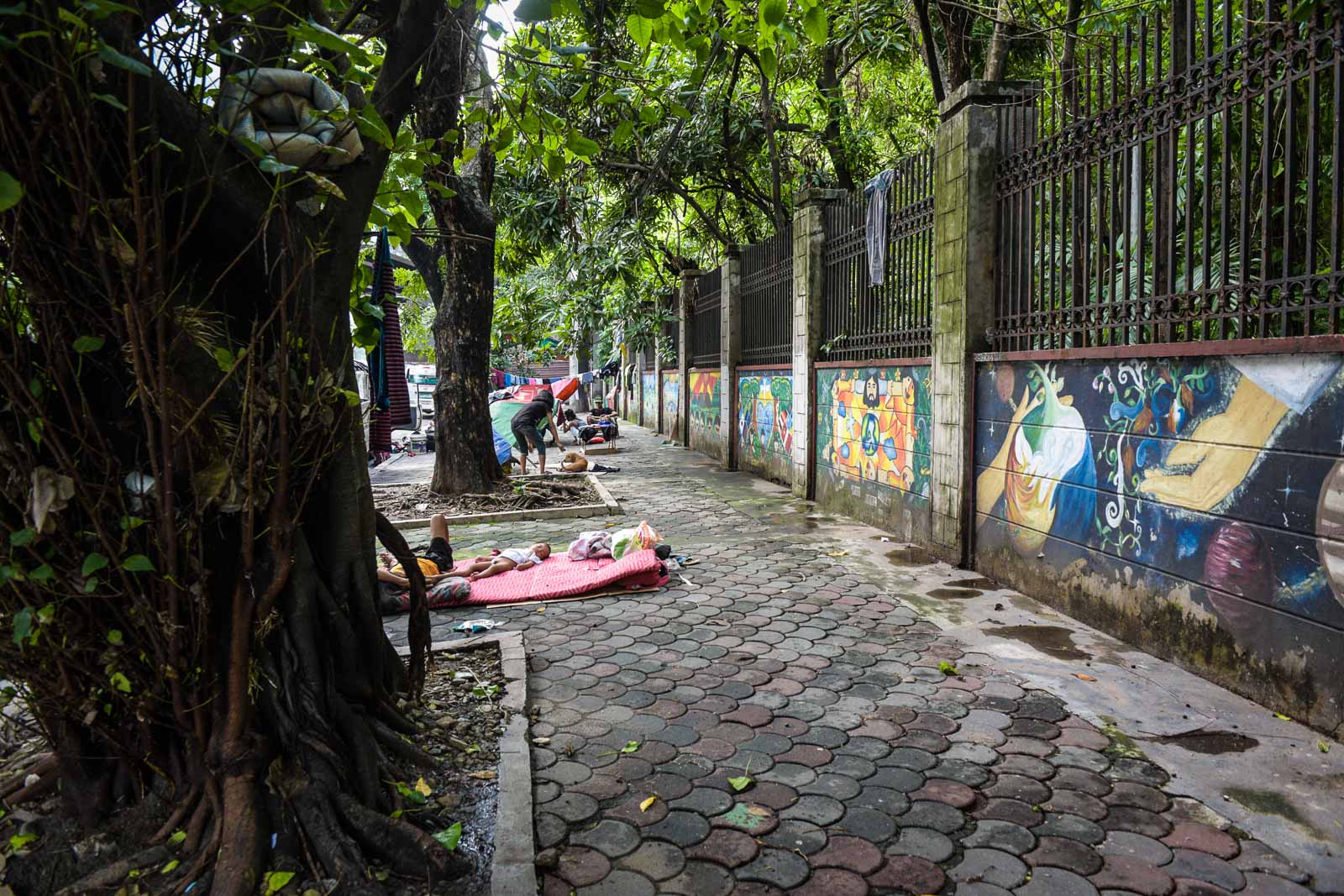