Antonio Sanchez killed 2 others, but those have no legal bearing on his release 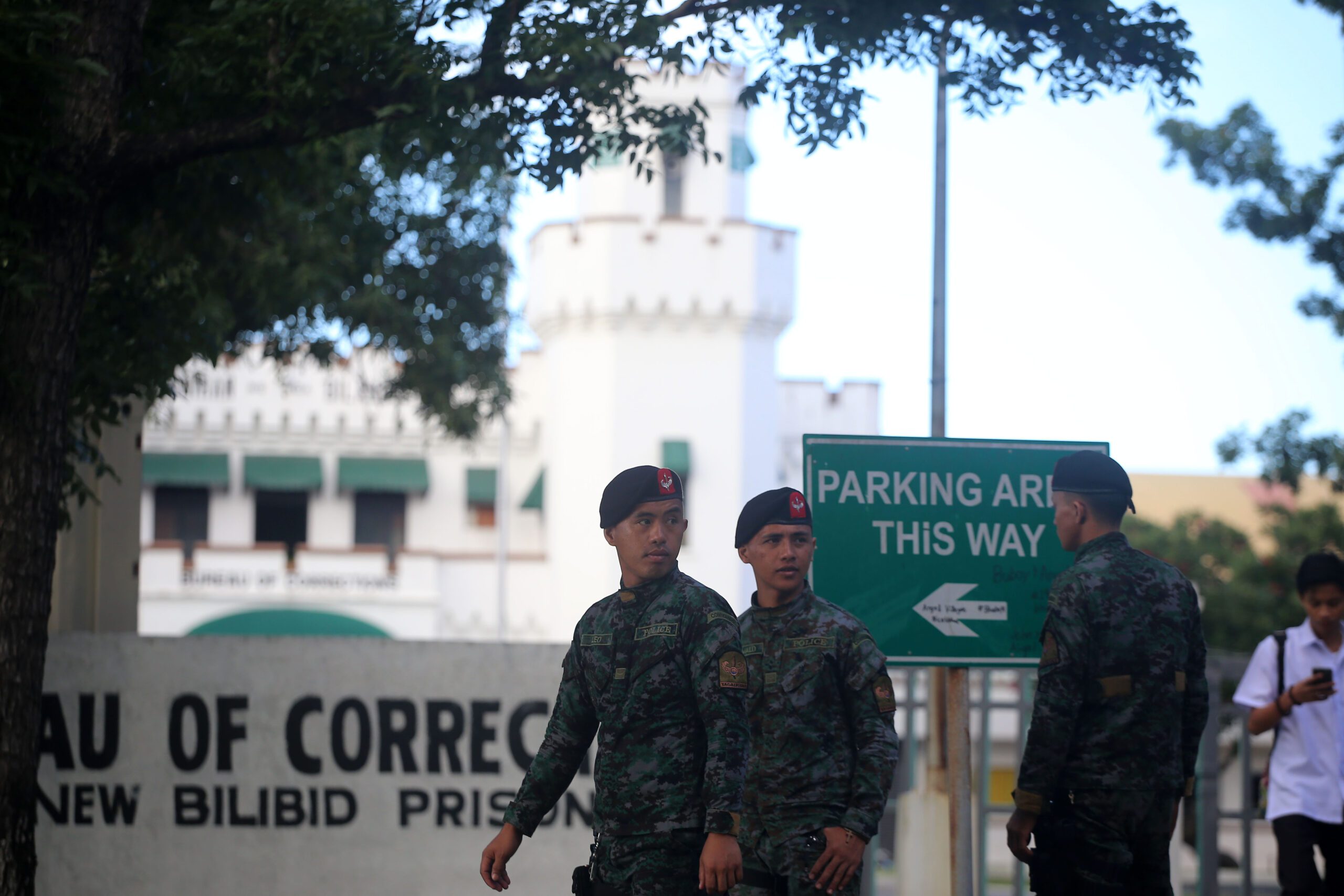 MANILA, Philippines – Convicted rapist and murderer Antonio Sanchez killed two more people – a father and son – aside from the University of the Philippines (UPLB) Los Baños students; but that will have no legal bearing on his release because the revised penal code states the maximum prison time shall not exceed 40 years.

Sanchez has been in jail for 25 years, but he is set to be released soon because the Department of Justice (DOJ) said he has put in sufficient good conduct time allowance (GCTA) that reduced his maximum 40-year term.

Sanchez’ sentences for the two different crimes in the early 90s coincided with each other. Because the maximum period is 40 years, being convicted for two separate crimes will not affect the computation of good conduct time allowance.

Justice Secretary Menardo Guevarra pointed this out, saying: “I’m sure that all of these things are being taken into consideration but take note that multiple sentences are served simultaneously, not one after the other.”

Guevarra added: “Good conduct subject to time allowances is the conduct exhibited during prison time, not conduct before imprisonment, no matter how reprehensible it may have been.”

Sanchez qualified for a 2013 law on new guidelines on how to compute good conduct time allowance. A Supreme Court (SC) ruling issued July this year declared that the law shall be applied retroactively, meaning it should include inmates jailed before the law was passed like Sanchez.

Public backlash followed the news of Sanchez’ impending release, but human rights lawyers were bound to agree with the SC ruling because of equality of laws.

Edre Olalia of the National Union of Peoples’ Lawyers (NUPL) suggested instead a review of the 2013 law to possibly amend it so that individuals who commit certain “heinous crimes” are disqualified from availing the good conduct reduced prison term.

“It is better to impose life imprisonment in its literal sense for such very limited and well defined crimes like Sanchez,” said Olalia.

But Olalia was compelled to add that reform and rehabilitation should still be factored in.

“Still, if there is proven genuine remorse and real prospect for rehabilitation, parallel out of detention commitments and reportorial mechanisms can be granted,” said Olalia.

In January 1999, the Supreme Court upheld the sentence of 7 terms of reclusion perpetua against Sanchez for the rape-slay case of UPLB student Eileen Sarmenta and her boyfriend Allan Gomez.

In August 1999, the High Court imposed a sentence of 2 terms of reclusion perpetua against Sanchez for the double murder of Nelson and Rickson Peñalosa.

Nelson was the political leader of Sanchez’ opponent for the mayoral seat at the time, according to court records. Rickson was Nelson’s son who was in the in the same vehicle that Sanchez’ men shot at. This happened on April 1991, two years before the 1993 UPLB rape-slay case.

The Peñalosa double murder case, however, was only brought to court in 1994. The trial court decision was issued on December 1996. Sanchez was already in jail then for the UPLB case.

Even though Sanchez was sentenced to different terms of reclusion perpetua for two different crimes, Article 70 of the Revised Penal Code says if the convict shall serve two or more penalties, those penalties shall be served successively for a duration of up to three times the maximum penalty but which  shall not exceed 40 years.

Guevarra said a thousand other convicts will benefit from the retroactive application of the reduced prison term law. The Bureau of Corrections (BuCor) has started processing inmates from 1993, Guevarra said. – Rappler.com