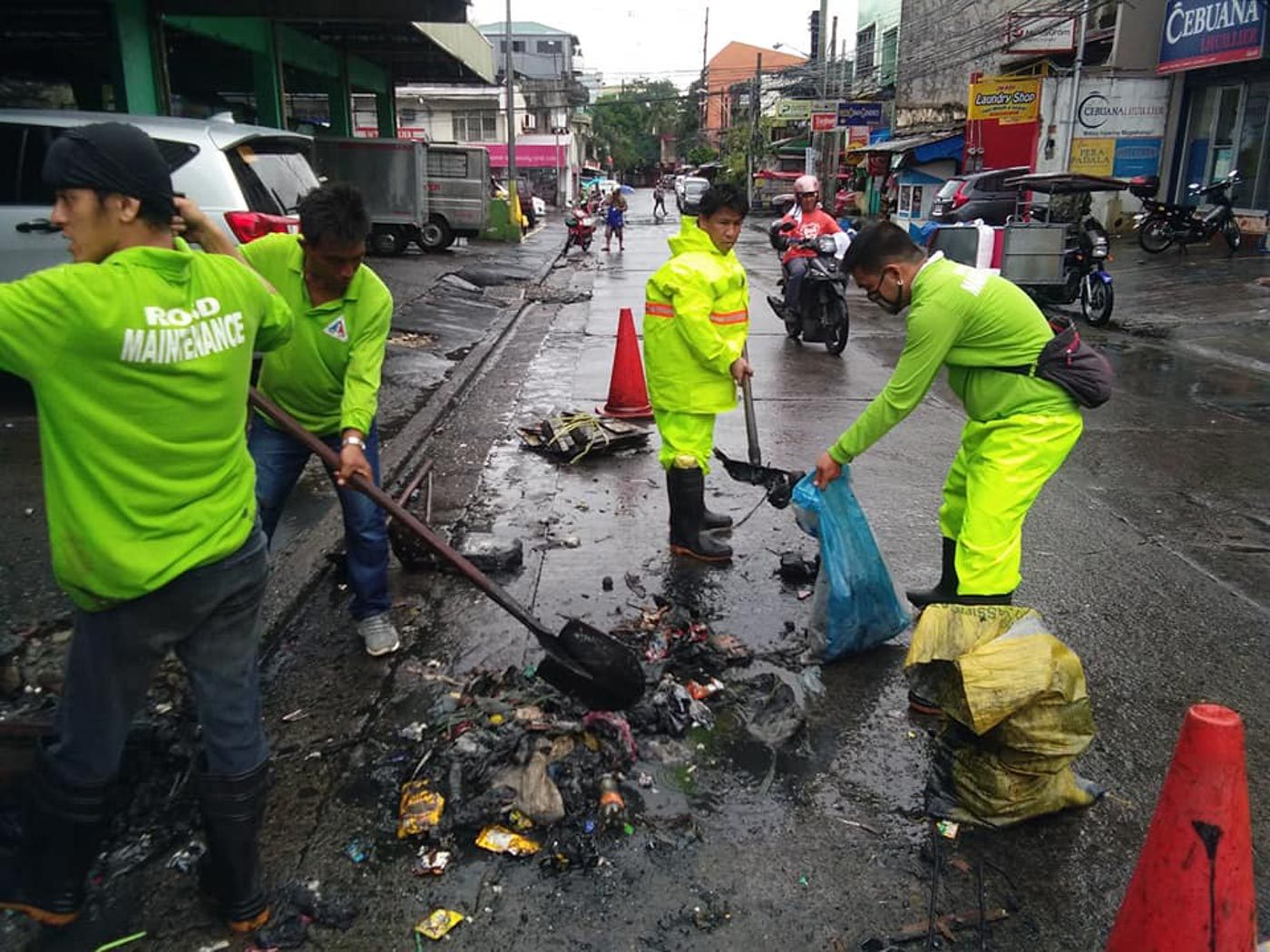 MANILA, Philippines – The Quezon City government reported late Saturday night, August 24, that the its preemptive measures helped spare the city from the massive flooding experienced in other parts of Metro Manila, following heavy rains caused by the southwest monsoon.

The QC government said in a press statement that it based this assessment on the fact that “there were no reports of massive flooding throughout Saturday,” as relayed by the  Quezon City Emergency Operations Center.

It added that the QC Urban Search and Rescue Team which had been placed on standby did not receive any distress call in relation to flooding.

“The round-the-clock declogging of canals ordered by Mayor Joy Belmonte to take advantage of the two-week monsoon break, and dredging of key waterways traversing the city since the first week of the Belmonte administration facilitated the speedy flow of rainwater in our drainage system,” Marasigan said.

The QC government noted that the PAGASA Science Garden Synoptic Station recorded 25.6 millimeters of rain from 8 am to 11 am on Saturday – classified as heavy with an hourly rate of 8.5 mm.

Other parts of Metro Manila experienced massive flooding on Saturday due while other parts of the northern Philippines, such as Ilocos Norte, were affected by  Severe Tropical Storm Ineng (Bailu). – Rappler.com