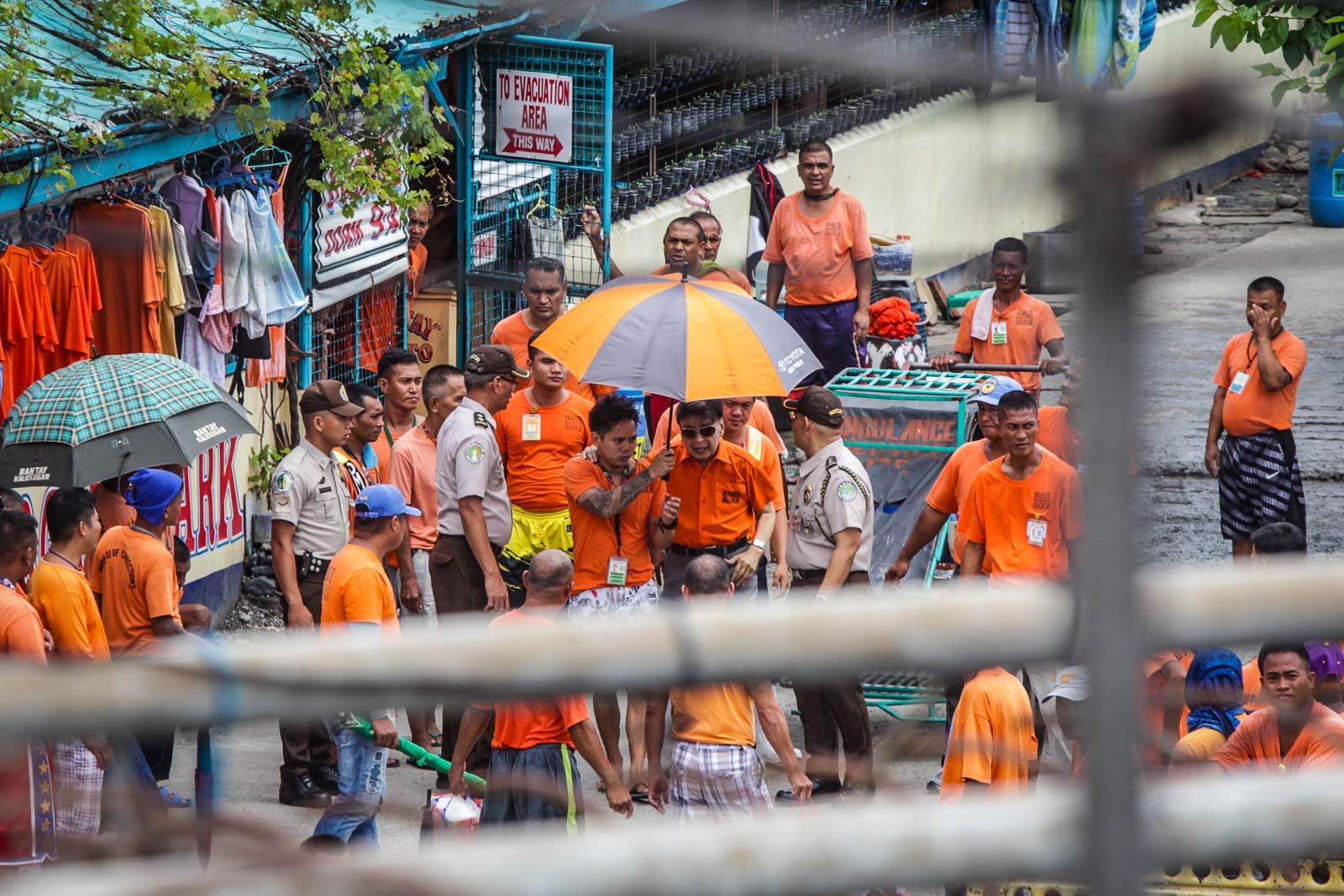 ALBAY, Philippines – Harriet Demetriou, the retired judge who convicted rapist and murderer Antonio Sanchez, urged Presidential Spokesperson Salvador Panelo to resign from his post, saying it’s “impossible” that the latter was not involved in the aborted plan to release the former mayor of Calauan, Laguna.

“It is impossible that Panelo didn’t maneuver the decision to favor his former client, given his position in the Duterte administration,” Demetriou said on Wednesday, August 28.

Sanchez, who is serving several terms of life imprisonment, made headlines recently after the Department of Justice (DOJ) said he might get out of Bilibid soon because of a reduced prison term. The DOJ has since backtracked, saying Sanchez is not qualified for early release.

Sanchez was convicted in 1995 for the 1993 rape-slay of then 21-year-old student Mary Eileen Sarmenta. He was also charged for the murder of Sarmenta’s companion and schoolmate, then 19-year-old Allan Gomez.

Panelo was among Sanchez’s defense lawyers in the 1993 trial over the death of thes two University of the Philippines-Los Baños students.

She added: “Panelo was loyal to Sanchez, I think even until now. So that makes him doubtful as to his loyalty to the Constitution, loyalty to the office as presidential legal counsel, and loyalty to Sanchez as his former defense counsel.”

Demetriou asked Congress to investigate Panelo, Bureau of Corrections chief Nicanor Faeldon, and Senator Ronald dela Rosa (as former BuCor chief) “for their involvement and intentionally [twisting] the interpretation” of Republic Act No. 10592 or the Good Conduct Time Allowance law.

“I’m calling Congress to investigate the irregularities committed by Faeldon and other prison officials in sustaining the application of Sanchez for Good Conduct of Time Allowance when the law prohibits it,” she added.

On Wednesday, Panelo was quoted in reports as saying he will not resign and that he has nothing to do with Sanchez’s possible release. – Rappler.com