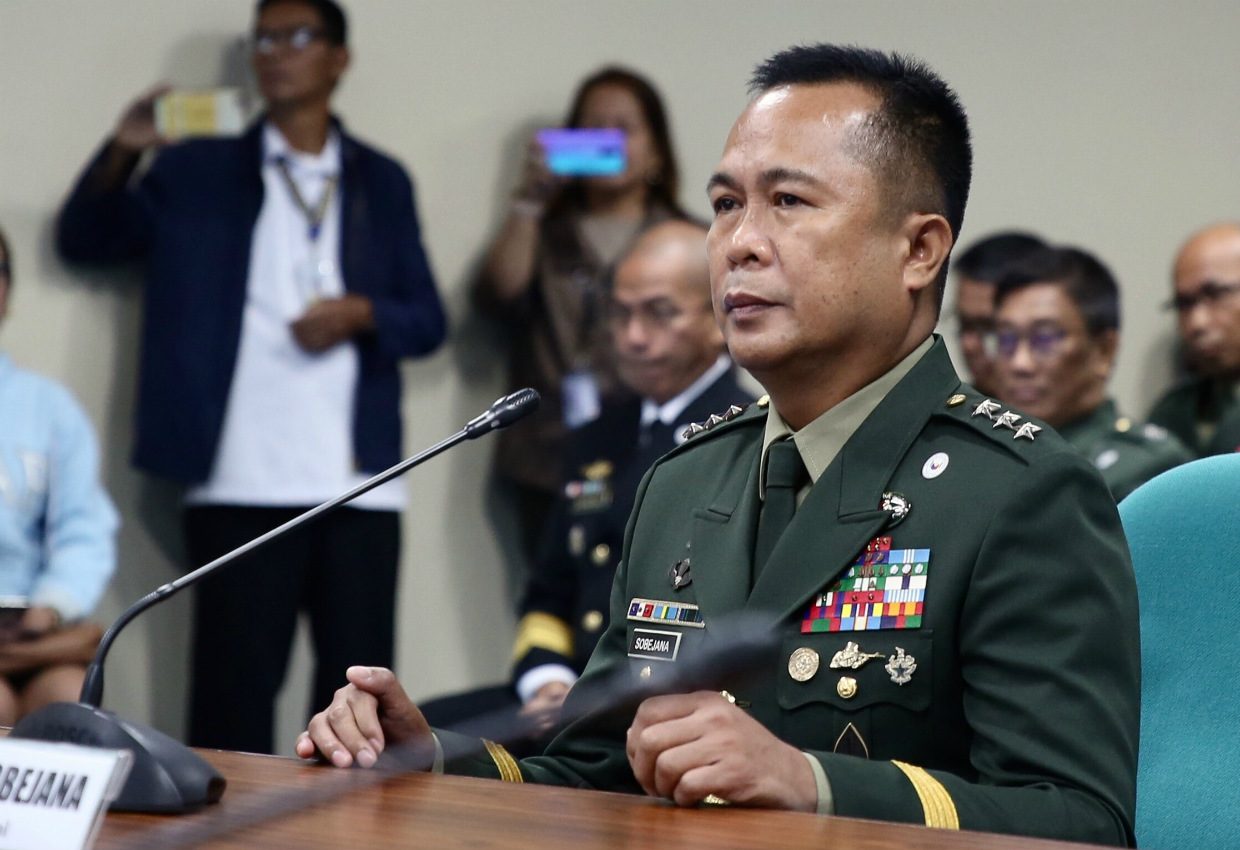 MANILA, Philippines – The Commission on Appointments confirmed on Wednesday, September 4, the ad interim appointment of Lieutenant General Cirlito Sobejana as the Western Mindanao Command chief of the Armed Forces of the Philippines (AFP).

The CA committee on national defense, chaired by Cavite 6th District Representative Luis Ferrer, recommended his appointment along with other senior officials of the AFP.

Sobejana was awarded the Medal of Valor, the Philippines’ highest military honor for courage, over the 1995 heavy gun encounter with local terrorist Abu Sayaff Group founding leader Abdurajak Janjalani and his men in Basilan.

Sobejana was also the former commander in 2017 of Task Force Sulu, which made sure that ASG fighters would be prevented from joining the fighting in Marawi.

Prior to the confirmation, Sobejana held the position in “ad interim” because he was appointed by President Duterte in June when Congress was in recess.  Certain public officials, like members of the Cabinet and military top brass, need CA confirmations to gain permanent appointments.

Here is the list of the 29 others confirmed at the CA plenary session:

Only Major General Dante Hidalgo of the Philippine Navy was not recommended for appointment over issues on his retirement. A member of Philippine Military Academy Sinagtala Class of 1986, he is set to reach the mandatory retirement age of 56 by June next year.

Hidalgo was appointed as the Naval Reserve Commander and was up for confirmation during the 17th Congress around May.

(There was an issue with the dates. There’s a ruling that if you’re not confirmed one year before your retirement, you cannot be promoted. The names for the ad interim appointment was submitted last May, but the problem was they weren’t deliberated before the 17th Congress went on recess.)

There were originally 33 senior officials of the AFP up for confirmation. – Rappler.com