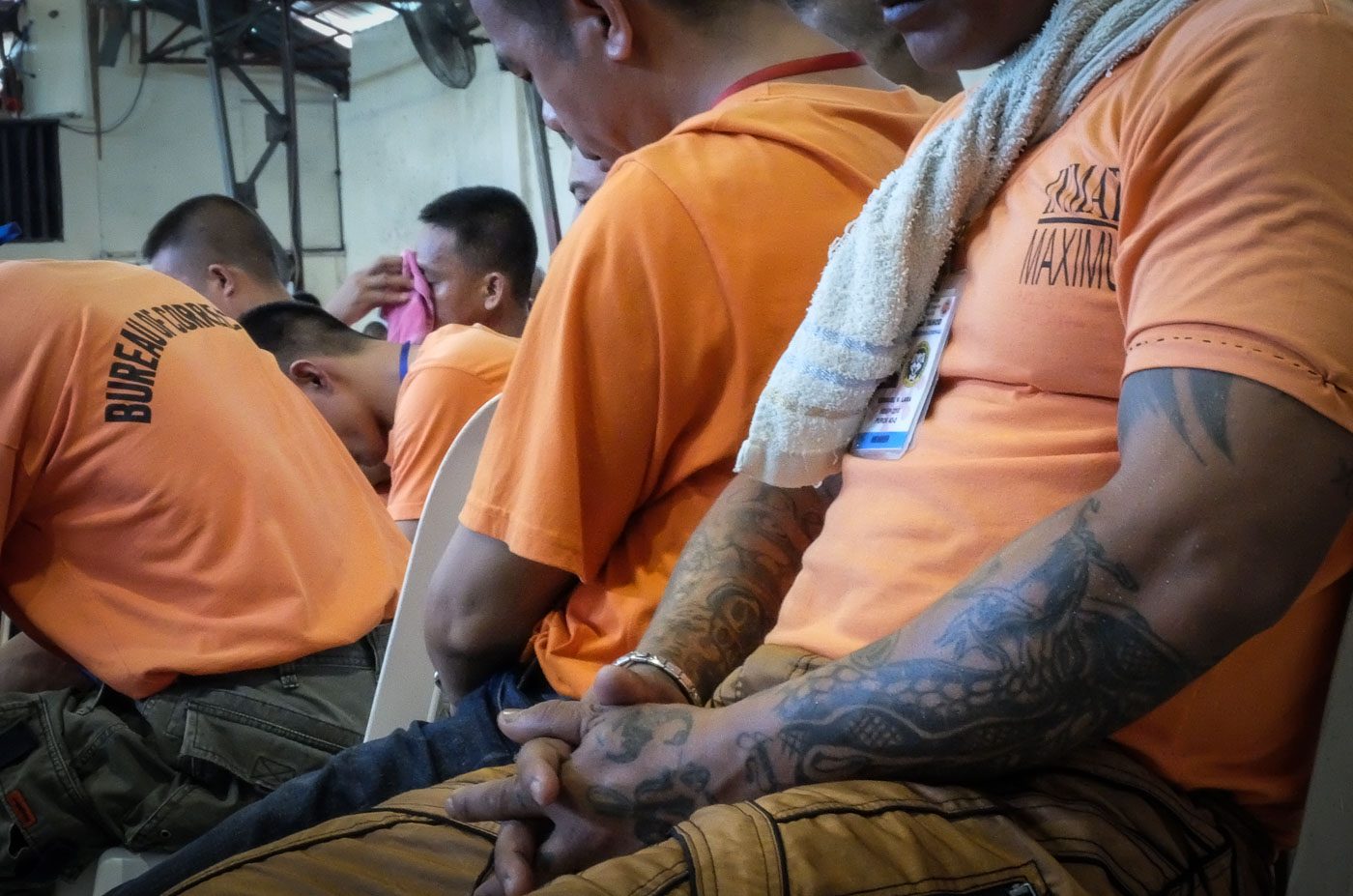 MANILA, Philippines – Justice Secretary Menardo Guevarra said on Thursday, September 5, that heinous crime convicts will not be totally deprived of good conduct time allowance if they are excluded from Republic Act No. 10592 or the GCTA law.

Guevarra told a House panel that the convicts can still avail of GCTA under the Revised Penal Code (RPC), though at a lesser rate. SAGIP Representative Rodante Marcoleta said excluding heinous crimes convicts, recidivists, and habitual delinquents from the GCTA law would be “condemnation” and not “correctional.”

RA 10592 expanded the GCTA under the RPC in keeping up with the philosophy of reformative justice where inmates are given greater chances to reform.

After public outrage over the aborted release of Sanchez, and the completed releases of other high-profile convicts such as Chinese drug lords and the murderers of the Chiong sisters of Cebu, the Duterte government temporarily suspended the GCTA system and sought to exclude heinous crimes from RA 10592.

An ongoing review of the law’s rules and regulations aims to exclude from RA 10592 heinous crime convicts, recidivists and habitual delinquents.

(Recidivists, habitual delinquents, and those guilty of heinou crimes will only be deprived of additional, expanded benefits provided under RA 10592.)

Marcoleta was not sold on Guevarra’s statement.

Guevarra said it was up to Congress to strike the perfect balance.

“This is all a matter of congressional policy,” the justice chief said.

Earlier at a similar hearing in the Senate, Senator Richard Gordon told Guevarra that they will be careful with the proposals they make in amending the GCTA law.

President Rodrigo Duterte had ordered 1,914 already freed heinous crimes convicts to surrender within 15 days or else be treated as fugitives. A recomputation of their GCTA will follow after surrender, the President said. – Rappler.com