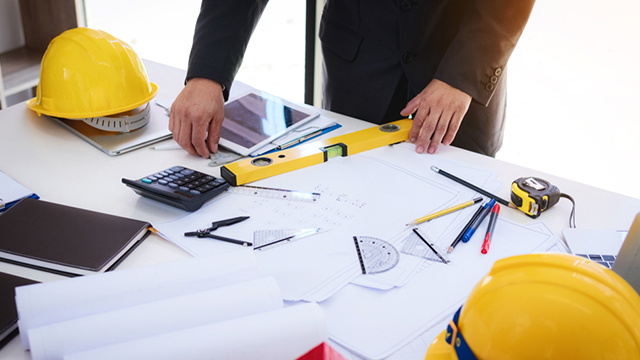 MANILA, Philippines – The House of Representatives approved on 3rd and final reading a bill that would lift restrictions imposed on foreigners to practice their professions in the country.

If passed into law, HB No. 300 would allow more skilled foreign professionals to work in the Philippines.

The bill is hinged on the argument that the practice of profession should not be considered as an investment activity, explained House committee on economic affairs chairperson Sharon Garin in her sponsorship speech for the bill on September 4. (READ: [ANALYSIS] The real score on foreign direct investments)

She said HB No. 300 would boost the country’s performance and competitiveness.

“Filipinos are able to compete overseas. There is no reason to doubt their ability to compete with foreigners coming in,” said Garin.

“By working with professionals from more advanced countries, Filipinos gain fresh perspective and new knowledge, broadening the skill set they may already have. It would be similar to sending Filipinos abroad on exchange programs at lower cost and less brain drain,” added the AAMBIS-OWA party-list representative.

Alliance of Concerned Teachers Representative France Castro, however, opposed the bill, as it would force Filipino small business owners to compete with foreigners who are equipped with superior knowledge and technology.

(This is a new step towards worse form of liberalization among professionals. It goes against the mandate of the Constitution to ensure continued development of Filipino professionals, scientists, and intellectuals.)

HB No. 300 also proposes to lower the employment threshold from 50 to 15 direct employees for small and medium-sized enterprises established by foreign investors with a minimum paid-up capital of $100,000.

Garin argued that doing so is necessary because $100,000 is now “inadequate” to sustain a company’s annual labor and operational expenses. She said startup companies are also now focusing more on minimizing their risks and costs.

“We cannot keep on insisting investors to hire a minimum of 50 employees when most of them would rather minimize risk, start small, and at the least cost,” said Garin. (READ: Foreign direct investments slower by 85% in May 2019)

The 11th Regular FINL released under President Rodrigo Duterte allows up to 100% foreign ownership of 5 investment areas and activities, including internet businesses.

Aside from HB No. 300, the House is also pushing to pass a bill that would allow foreigners to own public utilities in the Philippines.