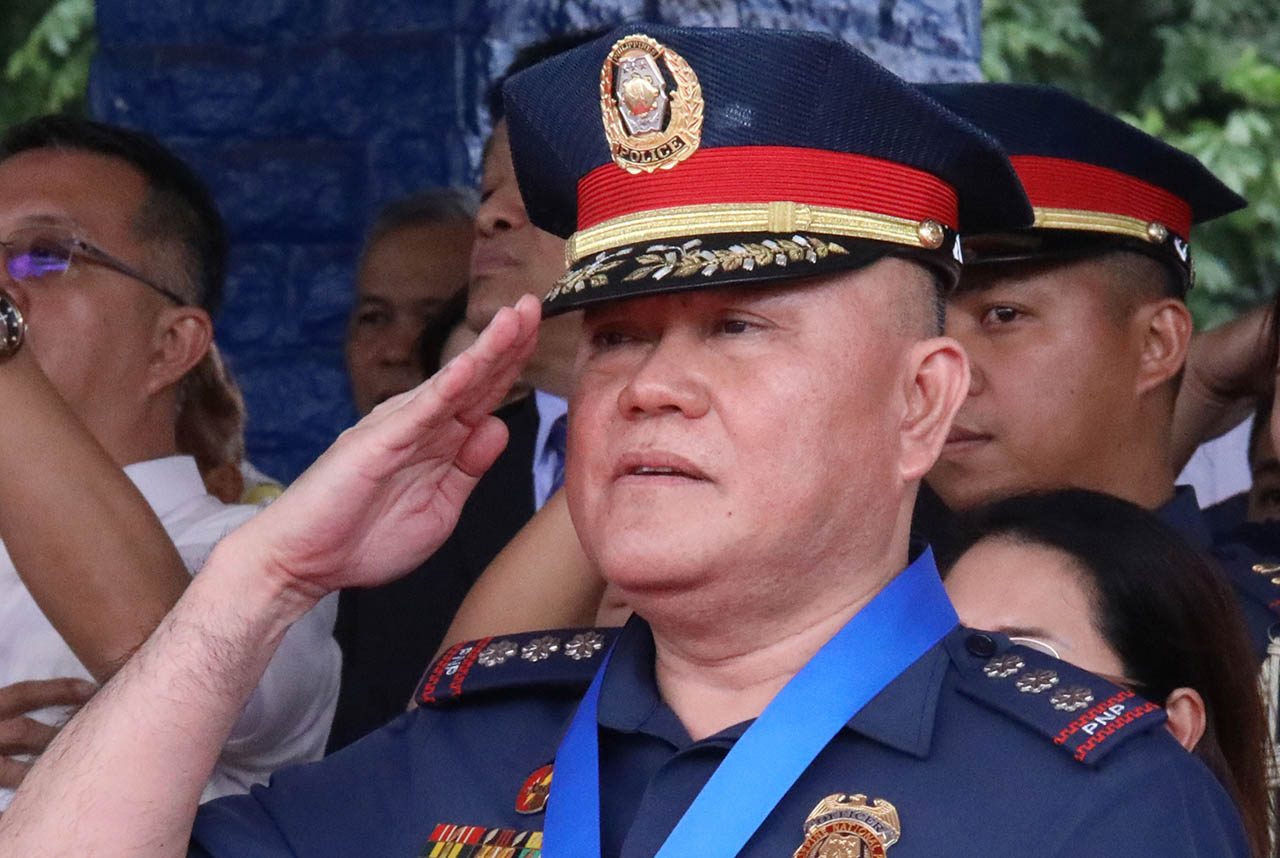 “I would like to call the attention of the QCPD personnel, please listen carefully and lend me your ears. Misdeeds and illegal behavior have no place in our ranks. We shall not be involved in any illegal activity that would conflict our duties as a public servant,” Montejo said during his inaugural speech on Tuesday, September 17.

He added: “Illegal activities do not belong in our ranks. Those who do well will be rewarded. Those who do not follow will be punished.”

He took over as the acting chief after Brigadier General Joselito Esquivel was promoted to head the Caraga Region police office. Montejo cannot assume the official district director position as he needed to be promoted first to the rank of Brigadier General, a requirement for the post.

Esquivel passed the QCPD flag on to Montejo in an elaborate ceremony inside Camp Karingal, the headquarters of the QCPD.

Montejo’s statement comes after the police was tagged by no less than Philippine Drug Enforcement Agency (PDEA) chief Director General Aaron Aquino of “rampantly” recycling illegal drugs then selling them, using them, or even planting them on innocent civilians in anti-drug operations.

Speaking with reporters after the program, Montejo said he wanted to approach crime in a “preventive way.” The QCPD in 2019 was awarded as the best district police station in Metro Manila, but the challenges continue as it secures the most populous city in the country.

He said this approach involves “knowing the crime before it happens, and knowing the ‘why’ of it.” This includes possible criminals within their ranks. As to how this will be operationalized, he said he would still have to discuss it with his top officials.

Montejo is not a new face at the QCPD. He served for a total of 10 years in Camp Karingal, with positions varying from being an operative to an administrative official.

Before assuming his current post, Montejo stood as the deputy chief for administration of the Northern Police District, which oversees Caloocan, Malabon, Navotas, and Valenzuela cops.

Montejo is a member of the Philippine National Police Academy Tagapagbuklod Class of 1989. – Rappler.com