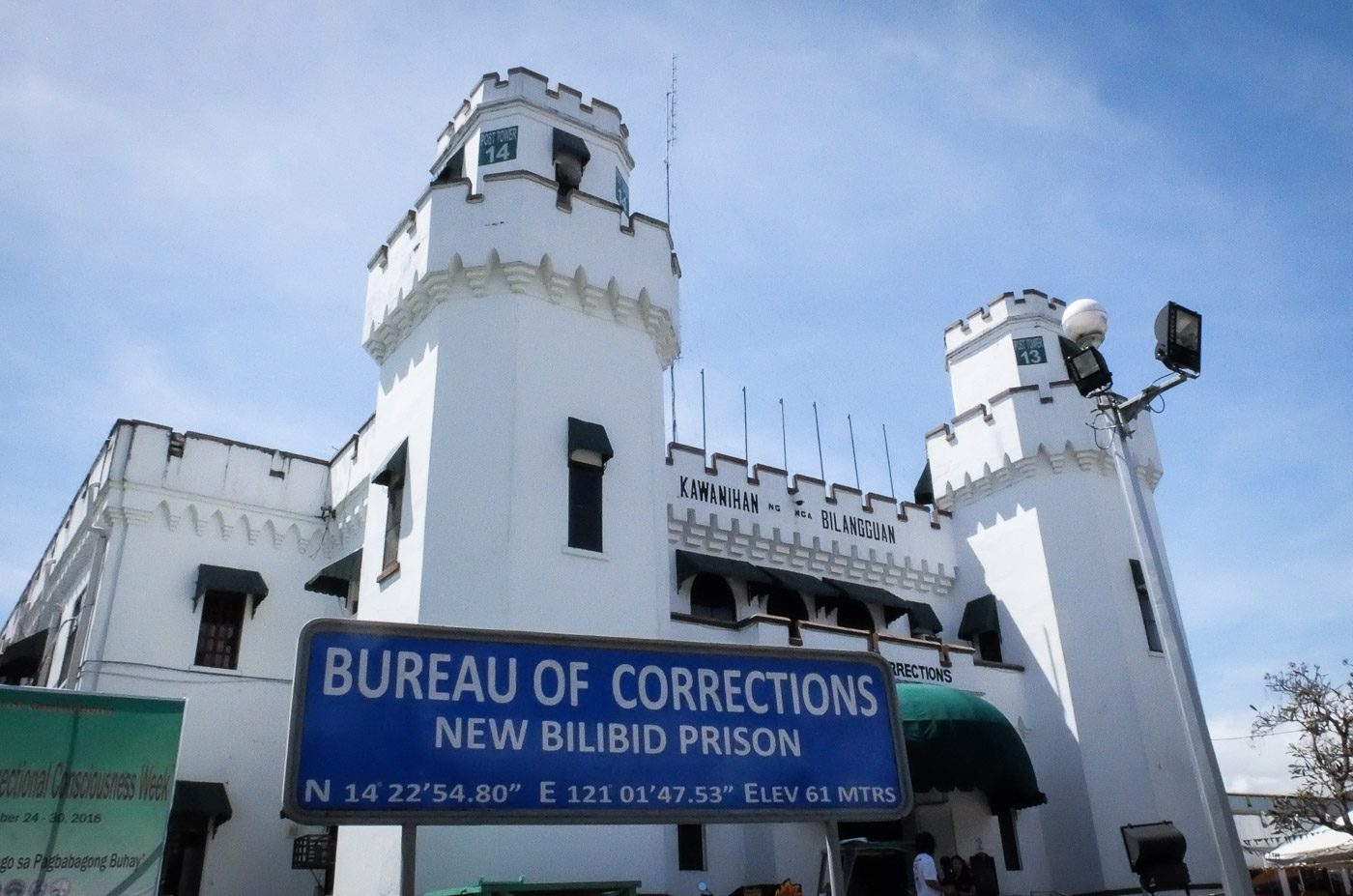 MANILA, Philippines (UPDATED) – A group of inmates from the New Bilibid Prison (NBP) filed the first petition before the Supreme Court seeking to nullify provisions of the new Implementing Rules and Regulations (IRR) of Republic Act 10592 or what is now better known as the Good Conduct Time Allowance (GCTA) law.

The petitioners are a group of inmates convicted in the 90s for crimes such as rape, murder and homicide.

The inmates filed the petition for certiorari and prohibition on September 24, which sought to invalidate provisions of the new IRR that excluded heinous crime inmates from the benefits of GCTA and other time allowances like special time allowance for loyalty (STAL.)

The petitioners said that excluding heinous crimes from GCTA, STAL and Time Allowance for Study, Teaching and Mentoring (TASTM) should be “invalid..for going beyond the law and for being tantamount to executive legislation.”

Senators, and even Justice Secretary Menardo Guevarra, agreed in the upper house inquiries that there were no explicit provisions in the text of the law that excluded heinous crimes. (Read our legal explainer on that here.)

Before the enactment of RA 10592 in 2013, heinous crime convicts were clearly and unequivocally covered by the GCTA benefits under Article 97 of the Revised Penal Code (RPC), although the time allowances there were lesser.

The petition wants to declare that clause invalid “for being tantamount to legislation, and for being in violation of the equal protection clause under the Constitution.”

The petition also said it violated Article 22 of the RPC, which provided that all penal laws shall be retroactive in favor of the person guilty of the felony.

The petition asked the Supreme Court to “order the Bureau of Corrections and Bureau of Jail Management and Penology to re-compute with reasonable dispatch the time allowances due to petitioners and all those who are similarly situated and, thereafter, to cause their immediate release from imprisonment in case of full service of sentence, unless they are being confined for some other lawful cause.”

The government revised the IRR in response to public outcry over the aborted release of convicted rapist and murderer Antonio Sanchez. – Rappler.com