MANILA, Philippines (3rd UPDATE) – A fire of still undetermined origin broke out before dawn Wednesday, October 2, at the Star City complex in Pasay City gutting both the theme park and the offices of the Manila Broadcasting Corporation.

According to news reports the blaze broke out around 12:20 am Wednesday and reached fire alarm Task Force Bravo status, which is a call out for all fire stations to send their available fire trucks to the site.

Star City is a 35,000 square meter theme park inside the reclaimed area of the Cultural Center of the Philippines (CCP) complex in Pasay City. Just across Star City is the famed CCP Main Theater.

Aside from the amusement park, also damaged by the fire were the facilities of the Manila Broadcasting Corporation (MBC).

A statement by MBC said they expect their pioneering radio station DZRH “to go back on-air within 48 hours or less.”

MBC’s FM radio stations were spared by the fire. These are: Love Radio, Yes the Best, and Easy Rock.

The statement added that “Star City, which was hardest hit by the fire, will be closed through the Christmas season.”

The Bureau of Fire Protection declared “fire out” at 2:02 pm Wednesday, nearly 14 hours since the blaze broke out.

Here are photos by Ben Nabong of the blaze that struck Star City Complex. 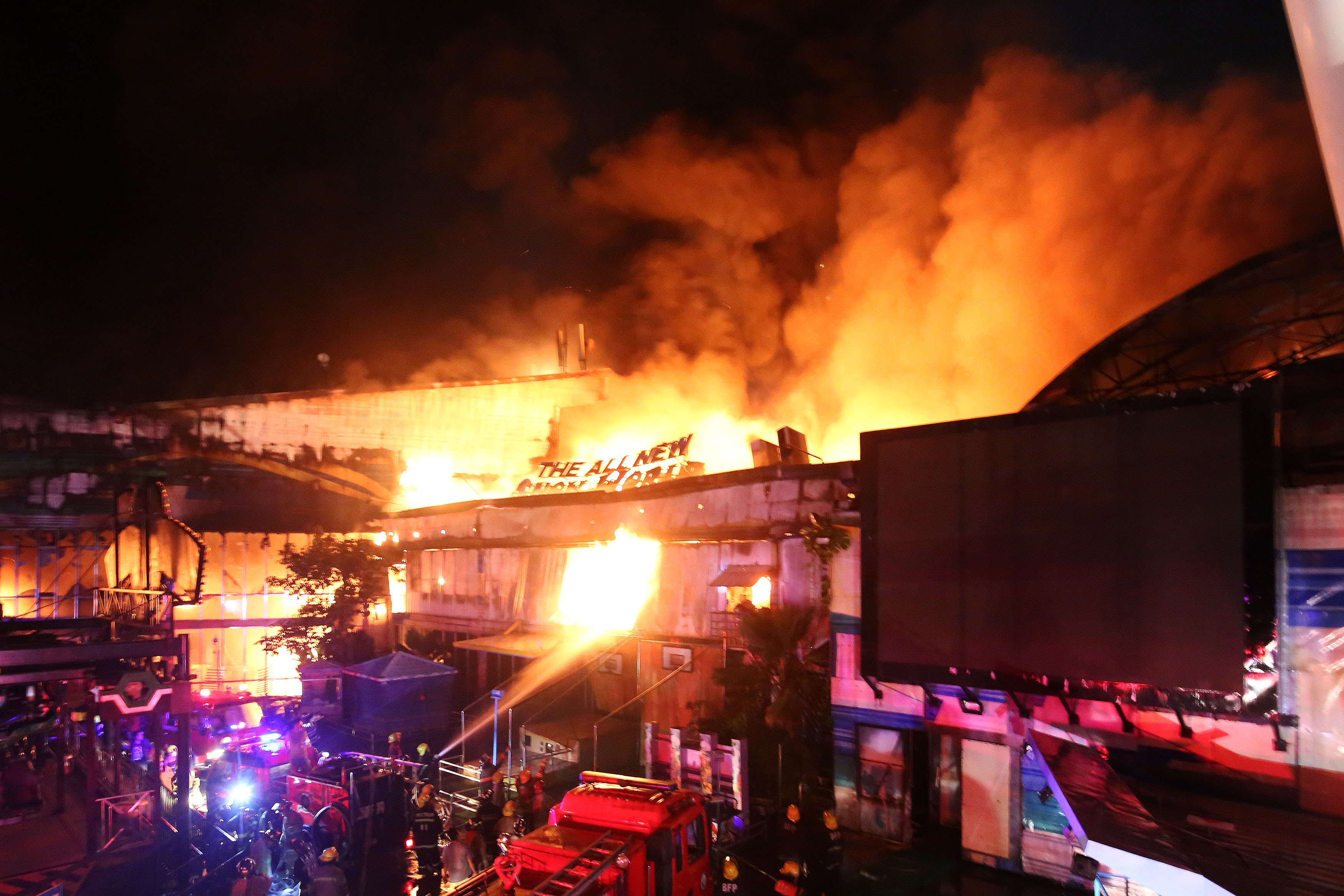 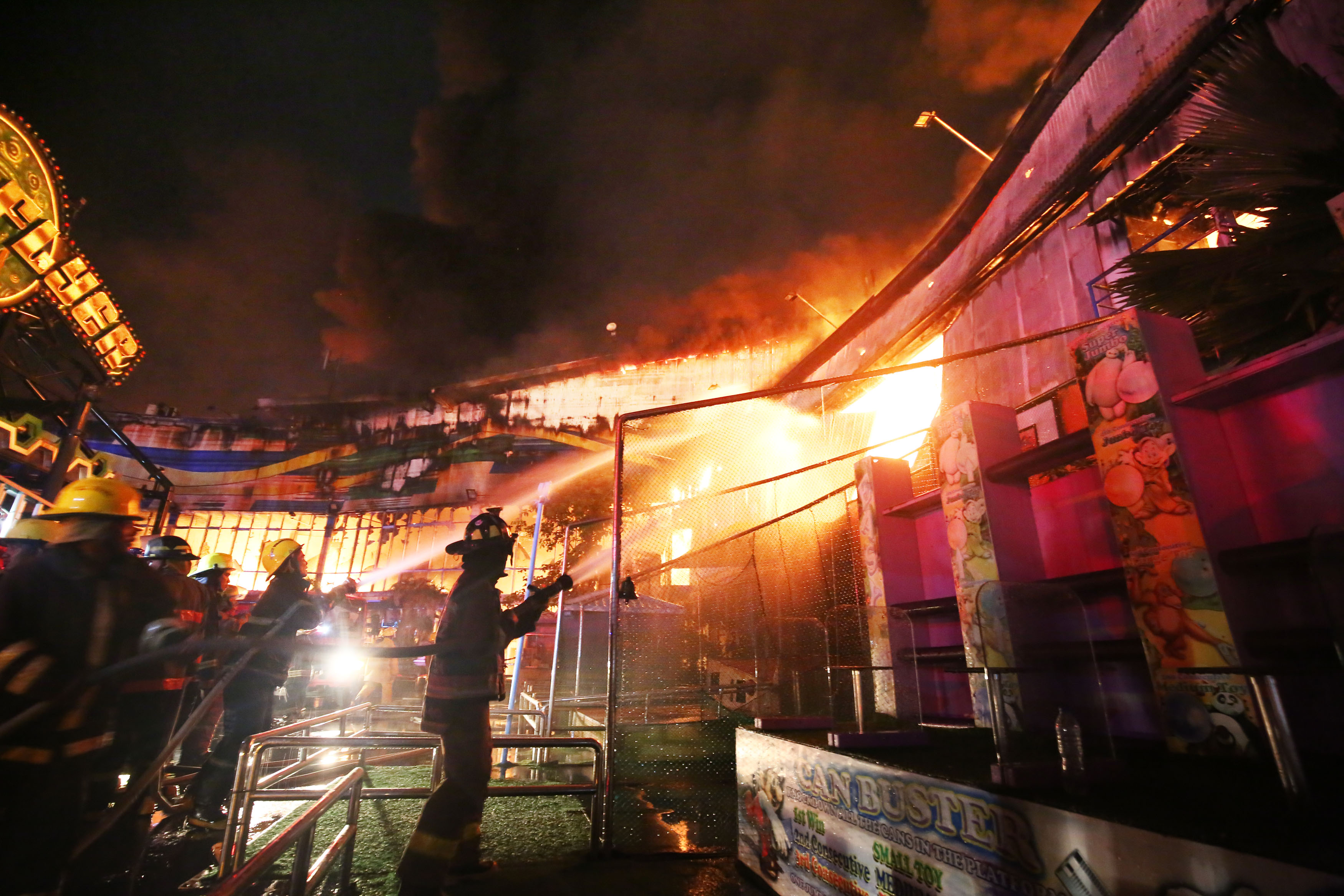