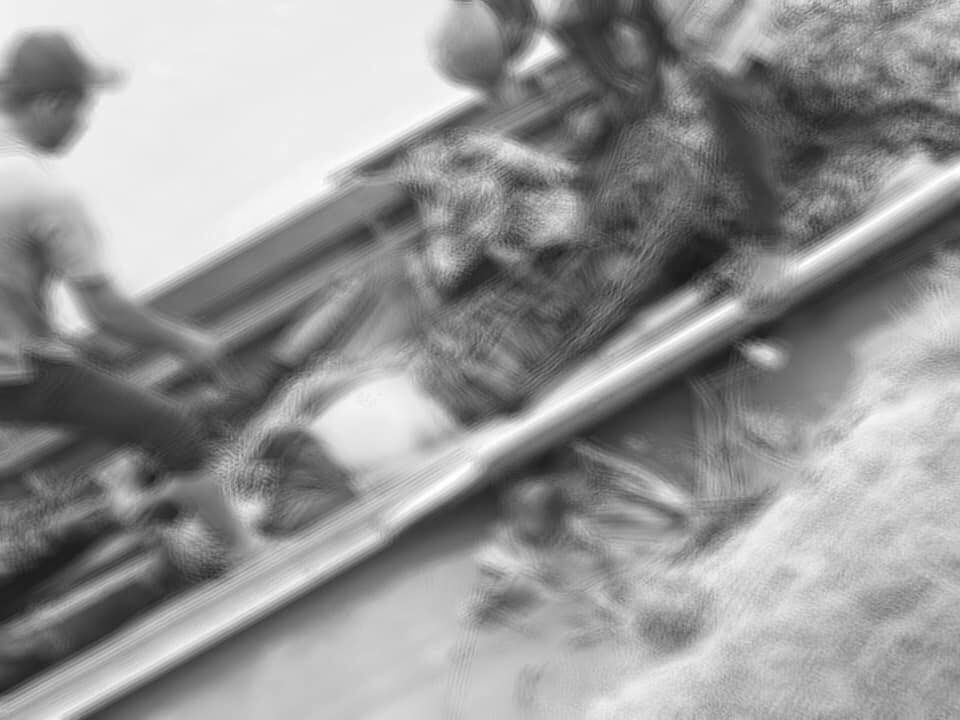 The group had been tagged as behind the September 7 bombing in Isulan, Sultan Kudarat.

Gener said the terrorists also suffered casualties the number was still being verified.

Major General Diosdado Carreon, 6th Infantry Division Commander, said in a phone interview that the incident was sparked by a long-time feud between the groups involved.

Locals said they saw 7 bodies being loaded onto a boat at a riverbank in Shariff Saydona, about 900 kilometers (560 miles) south of Manila.