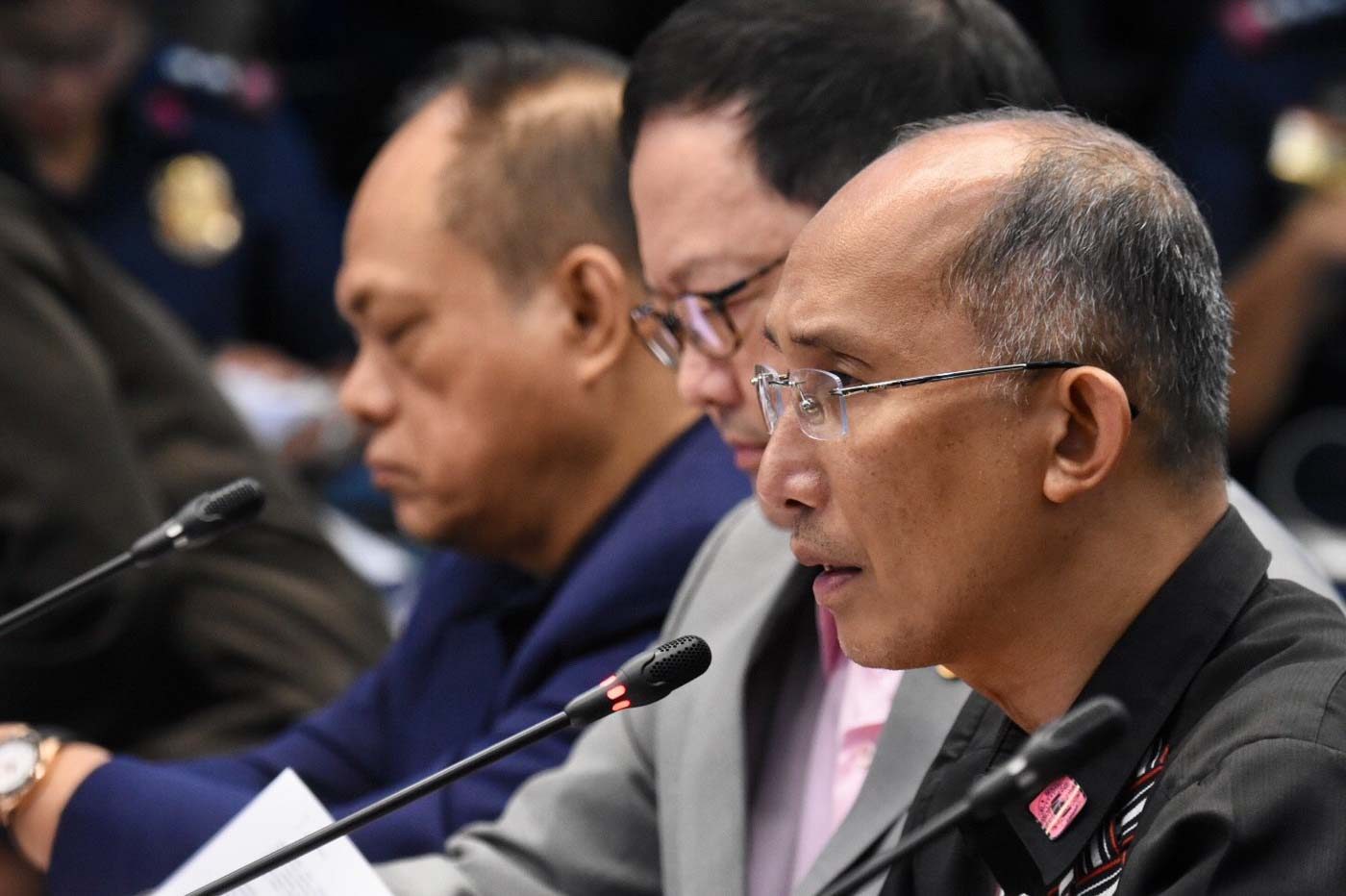 This was Albayalde’s message on Monday, October 7, as he addressed Magalong, who said he received calls from friends in the security community saying he was in danger.

“If he needs permanent or regular security, he can always write us, even direct, request directly to me and PSPG (Police Security and Protection Group), so he can get permanent security,” Albayalde told reporters in Camp Vicente Lim in Calamba, Laguna.

In earlier interviews, Magalong said the threats came after he accused Albayalde of intervening in the dismissal of 13 “ninja cops” in late 2016. He also accused Albayalde of negligence during his time as the former Pampanga police chief when the 13 cops mounted an illegal buy-bust operation in November 2013.

Aside from Magalong, Philippine Drug Enforcement Agency Director General Aaron Aquino, a former Central Luzon top cop, accused Albayalde of calling him in late 2016, asking him “not to implement” the dismissal order for the 13 cops. The same accusation led to the same threats, leaving Aquino almost in tears in the October 3 Senate joint committee hearing as he announced that his family was in danger.

Before he received the threats, the PNP pulled out his 15 police escorts. Albayalde reiterated on Monday that he ordered the return of “all his security personnel.” – Rappler.com