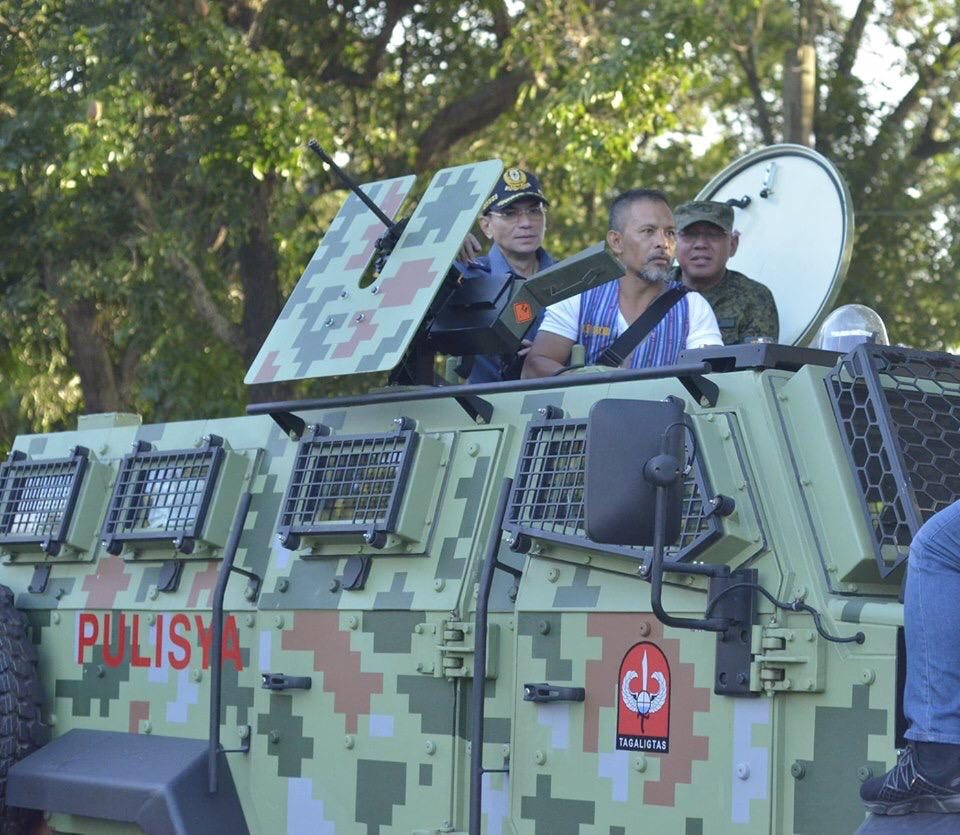 Metro Manila police chief Guillermo Eleazar was with Bantag during the operation.

Bantag said “hindi mo mabilang (you cannot count)” the number of illegally-built shanties that were demolished during Wednesday’s operation.

(They hide there if they’re using their cellphones so you can’t see them. If you receive intel, you want to be able to go inside and catch them quickly, but because they have their own locks, before you could get there they’ve already stopped you, or they’ve already hidden or passed it on, so we destroyed it.)

Asked about the prisoners’ reaction, Bantag said it does not matter to him.