CHR: Reviving death penalty will lead to cycle of violence in PH 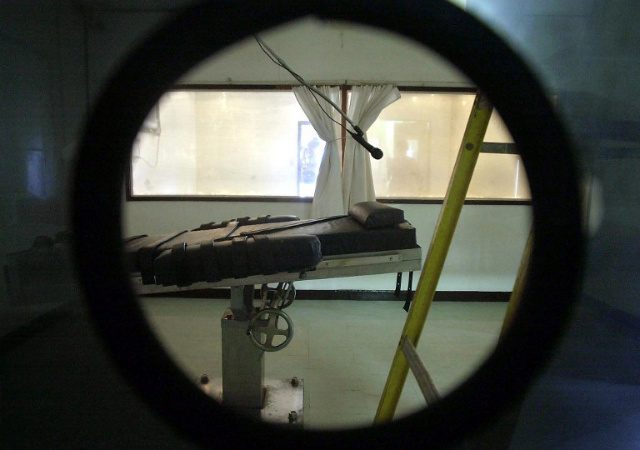 Facebook Twitter Copy URL
Copied
On the World Day Against the Death Penalty, CHR Commissioner Karen Gomez Dumpit notes the suffering of 'unseen victims' of capital punishment, including the children of people sentenced to death

MANILA, Philippines – The Commission on Human Rights (CHR) on Thursday, October 10, urged the public to resist any move to reimpose the death penalty in the Philippines, warning that capital punishment would only lead to violence.

In a statement marking the World Day Against the Death Penalty, CHR Commissioner Karen Gomez Dumpit noted the psychological and emotional suffering of the “unseen victims” of capital punishment, including the children of people sentenced to death.

“The suffering extends to [the convicted person’s] loved ones, especially their children whose anguish can even be more severe than the person [on] death row,” she said.

“This perpetuates the cycle of violence and despair as the children of those executed bear the stigma from the community, experience psychological trauma, and may carry the emotional burden into adulthood which may be passed on to their own children,” Dumpit added.

After the death penalty was abolished in the country in 2006, debates about reviving it surfaced again after President Rodrigo Duterte deemed it necessary for drug crimes and plunder, specifically during his 4th State of the Nation Address. (READ: A lethal mix? Death penalty and a ‘flawed, corrupt’ justice system)

In the 18th Congress, 12 bills at the House of Representatives have been filed seeking to reimpose capital punishment.

But the CHR reminded the government that reintroducing the death penalty “will be a serious breach of international law.”

It added that the Second Optional Protocol to the International Covenant on Civil and Political Rights, which the Philippines ratified in 2007, does not allow for withdrawal or denunciation. (READ: UN on death penalty: PH will break int’l law)

Dumpit also said the death penalty is “futile” as it leads to a cycle of violence and that crimes should be “punished through an efficient and incorrupt justice system.” (READ: Death penalty for retribution? ‘Not all victims want revenge’ – CHR)

“Death penalty can breed more problems and do more harm without resolving what it purports to stop in the first place. The obligation to deliver justice must not breed further injustice,” she said. (READ: An eye for an eye: Can the death penalty bring justice to victims?) – Rappler.com