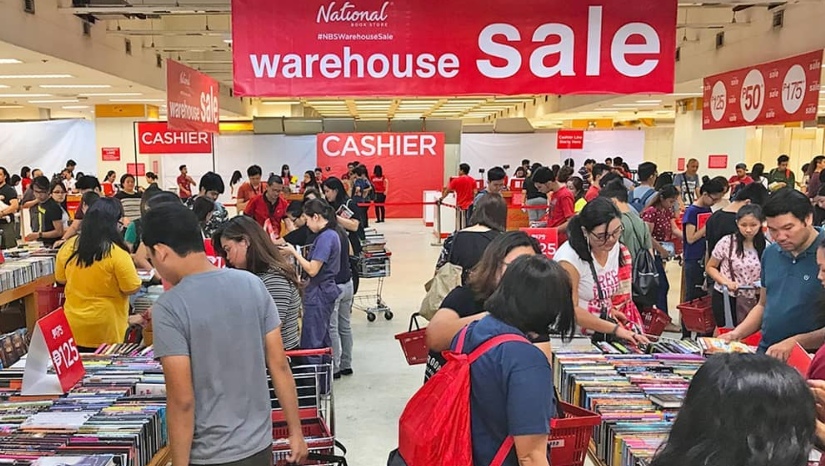 All Metro Manila malls will also move their opening hours from 10 to 11 am during weekdays in the same period.

MMDA General Manager Jojo Garcia said all mall owners agreed to cooperate. This is the first time that Metro Manila malls will be implementing adjusted operating hours during the Christmas season.

Garcia explained the logic behind this move, saying the region has around 100 malls with at least 2,000 employees each. By moving back their opening by an hour, 200,000 people will be not be on the roads during the 8- 9:30 am time slot. Garcia said these employees are the ones who usually commute via jeep, bus, and train.

The MMDA also requested additional security guards for the malls to speed up security checks that could potentially hold up private cars and build up traffic.

However, Garcia said that “carmaggedon” scenarios are still likely to happen, because they have not factored in road accidents.

For construction works: Priority projects of the Department of Public Works and Highways will still push through, but beautification projects will be on hold until next year.

Regular reblocking works will also be suspended for two months, and will only be done if necessary.

The Metro Rail Transit line 3 will not be extending operating hours during Christmas 2019 due to its scheduled railway replacement works. – Rappler.com