Nov 3, 2019 6:25 PM PHT
Sofia Tomacruz
Facebook Twitter Copy URL
Copied
The United States, European Union, and China condole with victims of the strong earthquakes that struck Cotabato and other parts of Mindanao in the span of 16 days 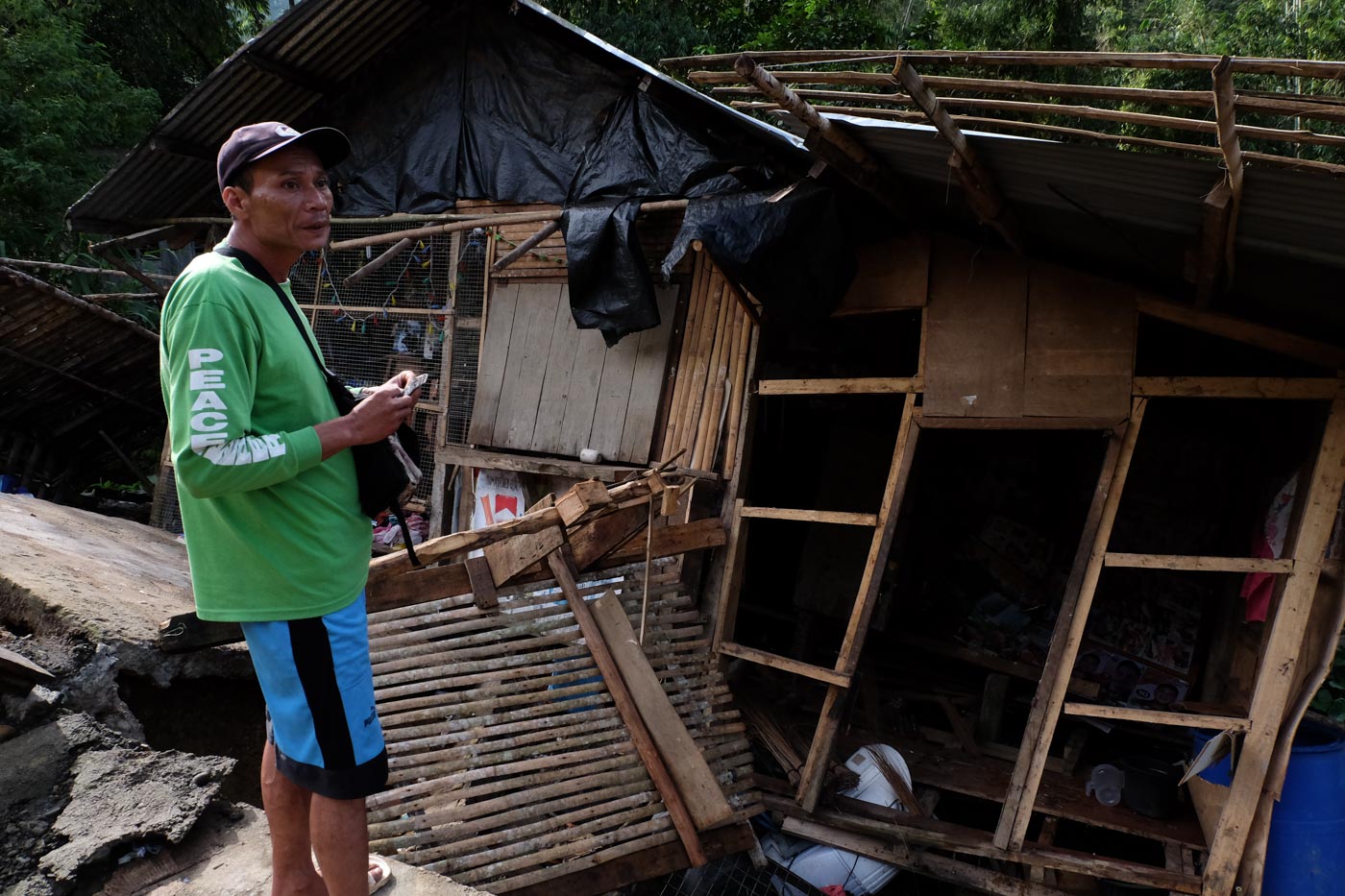 MANILA, Philippines – Foreign leaders expressed condolences to Filipinos after a series of strong earthquakes struck the province of Cotabato and other parts of Mindanao in the last few days of October, killing at least 17.

In a statement from the Chinese embassy in the Philippines on Sunday, November 3, Chinese Foreign Minister Wang Yi sent his message of sympathy to Philippine Foreign Secretary Teodoro “Teddyboy” Locsin Jr, saying he was “shocked” after learning about the strong earthquakes. (READ: ‘Beyond repair’: Dread and anxiety in Kidapawan after strong earthquakes)

Wang also gave assurances that China would assist the Philippines.

The Chinese government has donated some 3 million RMB (around P22 million) in aid for victims and to support disaster relief efforts by the Philippine government in Mindanao. Aid was channeled through its embassy.

Along with China, the European Union (EU) and the United States also condoled with victims of the strong earthquakes.

“We are very saddened by the devastation and loss of life caused by the earthquake which hit Mindanao. The EU delegation to the Philippines stands in solidarity with the Filipino people in this difficult time,” the EU delegation said in a statement on Saturday, November 2.

Meanwhile, US Ambassador to the Philippines Sung Kim tweeted last Wednesday, October 30: “I would like to offer our sincerest condolences to the victims of yesterday’s earthquake in Mindanao. To those in affected communities, please stay safe and know that our thoughts and prayers are with you.”

According to the National Disaster Risk Reduction and Management Council, a total of 35,661 families or 178,305 persons in the Soccsksargen and Davao regions were affected as of Sunday. – Rappler.com