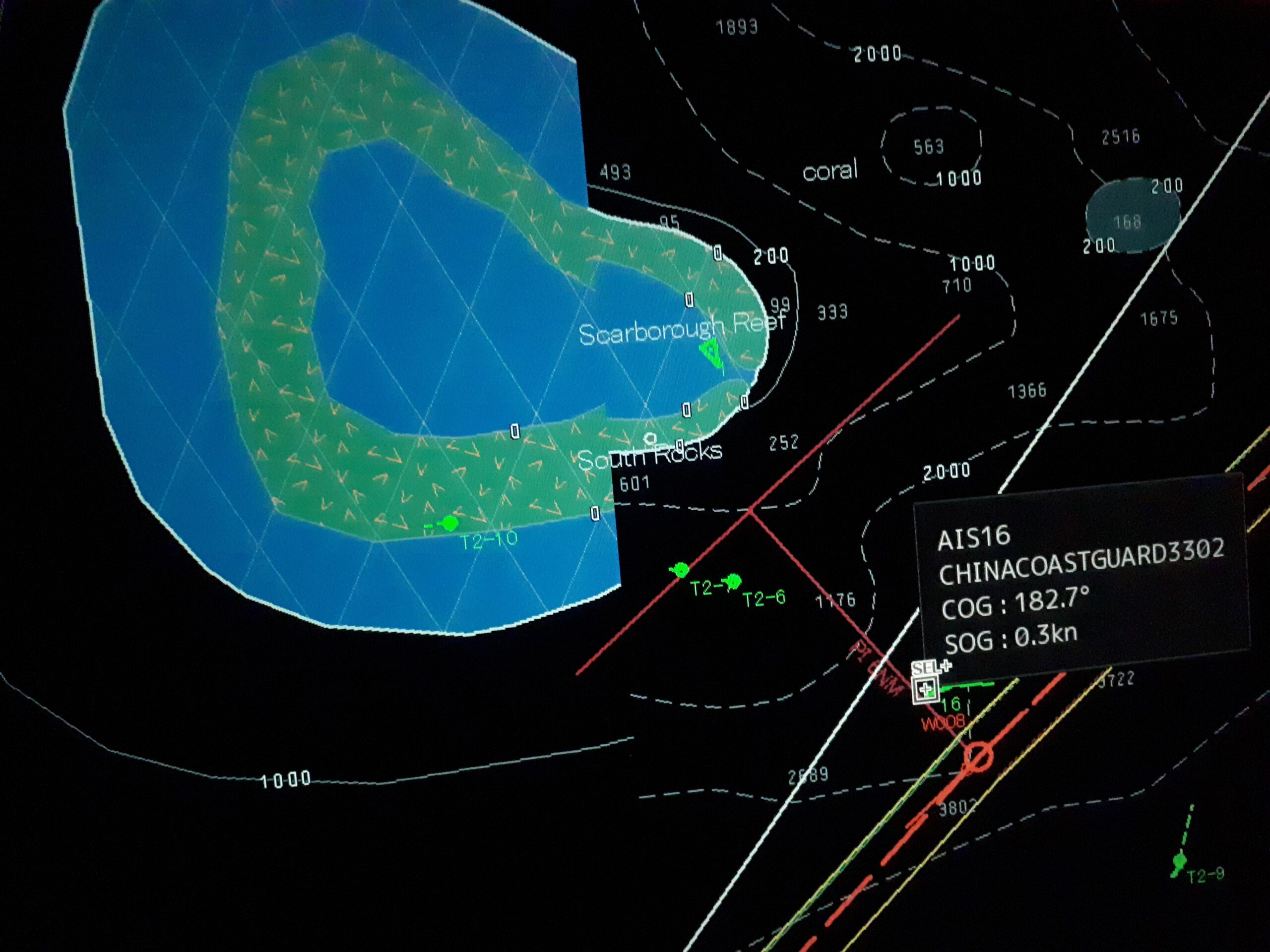 MANILA, Philippines – Foreign Secretary Teodoro “Teddyboy” Locsin Jr refused to call out China over its harassment of a Filipino-crewed commercial ship near Scarborough Shoal (Panatag Shoal) in the West Philippine Sea, saying that doing so would compromise the employment of thousands of seafarers.

Batongbacal said Panelo’s view that the harassment by a Chinese “naval warship” was not the Philippines’ concern is “ill-advised” and harmful to foreign policy.

Panelo shared Locsin’s reaction to reporters as both officials are with President Rodrigo Duterte at the 35th Association of Southeast Asian Nations Summit in Thailand.

“We stick our noses in and 400,000 Filipino mariners get embroiled in a maritime issue about which our only interest is the safety of the parts of the crew who just happen to be Filipino and were not harmed,” Locsin said.

“Want the employment [of] 400,000 Pinoy mariners to hang in the balance of the games an idiot native media likes to play? Now that’s harming their livelihoods.”

“It is a Greek vessel of Greek ownership flying a Liberian flag of convenience which just happens to have a skipper of Philippine nationality,” the top diplomat said.

Locsin did not acknowledge the fact that the incident took place in Scarborough Shoal, which is in Philippine waters, according to Philippine laws. The 2016 Hague ruling likewise declared the area as international fishing grounds.

Batongbacal explained that Malacañang should thus see the Chinese vessel’s actions as an affront as it was Beijing’s way of asserting control over an area it has no exclusive rights to. He warned that silence on China’s actions can be taken as a “sign of acquiescence” that China does hold jurisdiction over Scarborough Shoal.

“It’s like a person not caring that his house is being managed by someone else who claims to be the owner, and makes other people recognize he is the real owner,” said Batongbacal.

In an exclusive Rappler report, Filipino ship captain Manolo Ebora said the Green Aura was 6 nautical miles off Scarborough Shoal when it received a radio call from a nearby vessel which introduced itself as a Chinese “naval warship.”

The Chinese ship claimed Beijing has jurisdiction over the feature – a claim that was invalidated by the Hague ruling which struck down China’s expansive 9-dash line in the South China Sea and asserted the Philippines’ rights in the West Philippine Sea.

The Department of Foreign Affairs earlier said it is verifying facts of the incident and would make “appropriate recommendations.”

Defense Secretary Delfin Lorenzana commended Ebora for standing his ground and made a general call for all countries to respect international maritime law. – Rappler.com