With Robredo at helm of anti-drug body, Diokno hopes killings will stop 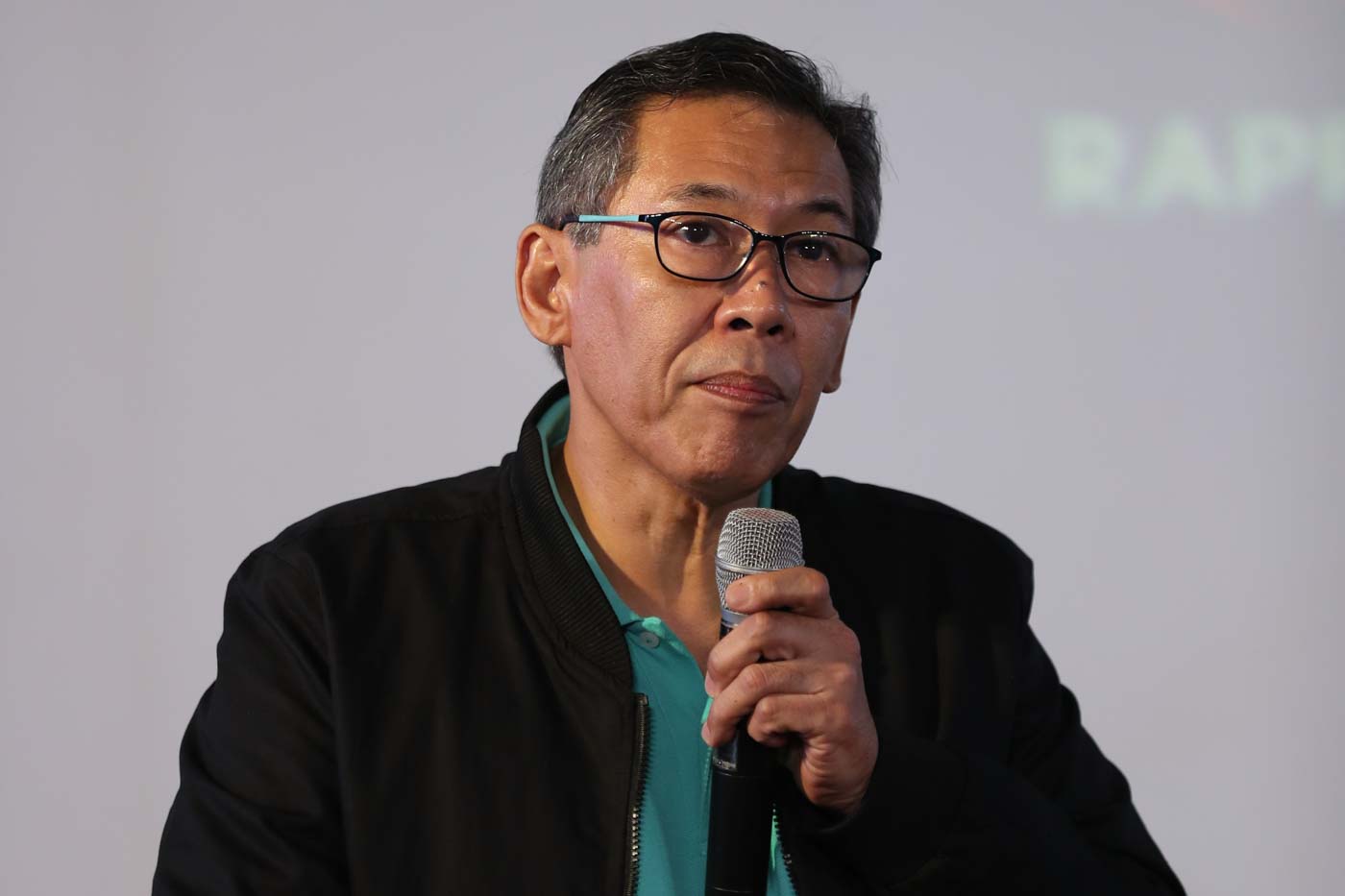 “Under Vice President Robredo’s leadership, we hope that the killings will stop, and the government will finally take a better approach to the problem of illegal drugs,” Diokno said in a statement.

Diokno is part of the Free Legal Assistance Group, the lawyers’ group that questioned the Philippine National Police’s war on drugs before the Supreme Court.

The lawyer said the anti-drug campaign has been a “one-sided attack against the poor rather than a war against drug syndicates.”

But now that Robredo has accepted President Rodrigo Duterte’s offer, Diokno urged the ICAD to use all of its powers to “identify, gather evidence, and prosecute drug lords and those in power who are protecting them.”

Diokno suggested that the inter-agency committee start with the large shipments of shabu that slipped past the Bureau of Customs.

“Those responsible for allowing these shipments to enter our country should be held accountable. The procedures in Customs should be reviewed and revised to prevent future shipments from entering the country, as transparency and accountability are crucial for the campaign against drug syndicates to succeed,” he said.

Diokno said the ICAD must recognize the “global nature” of the illegal drug problem and work with other countries and international agencies to identify and monitor the manufacturing and distribution of illegal drugs.

He also urged the government to start treating drug addiction as a health problem, and not a crime.

“Solving the ‘drug problem’ – or any other social problem for that matter – does not require the police to act inhumanely. It needs just solutions that respect human life and dignity,” Diokno added.

In a surprise move, Robredo on Wednesday accepted Duterte’s designation for her to be co-chairperson of the ICAD.

She reminded the President, however, that she would continue criticizing the violent drug war even if she is now part of the inter-agency committee. – Rappler.com