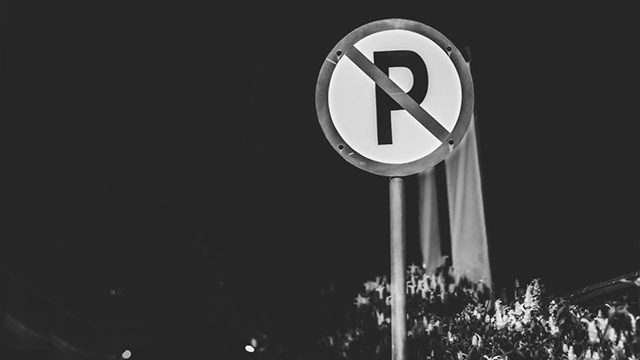 The mayor added, “The issuance of the citation ticket and confiscation of the vehicle’s plate angered the judge and, thus, he castigated the police personnel of the Traffic Management Unit inside the police station.”

Back home, Largo issued an order directing Baguio Peace and Order Safety Division (POSD) officer Bernard Batnag and the Chief of the Traffic Enforcer of the market to explain within 72 hours why they should not be cited for indirect contempt of court.

“This unprofessional and arrogant display of judicial power by a judge to bully those implementing the law, if not rectified by the Supreme Court, would certainly have a chilling effect on our traffic enforcers, not to mention its other adverse effects to the public,” Magalong said.

Largo claimed that, by enforcing the law, the Baguio officers “delayed his administration of justice.” In his subpoena order, he claimed that the time taken to settle fines and recover his license plate, he claimed  was detrimental to the operations of the Cabanatuan Municipal Court III and as such the enforcers were liable for indirect contempt of court.

Magalong said that regardless of whether or not Largo is a judge, a violation of the law demands the appropriate punishment. “He was given the ticket in the right manner. We are just enforcing an ordinance,” Magalong said.

“Here in Baguio, we enforce the laws strictly and equally and even our judges and prosecutors and government officials follow traffic rules and regulations,” Co said. – Rappler.com