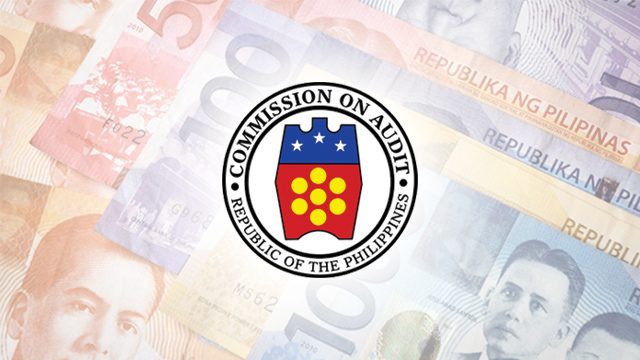 MANILA, Philippines – The Commission on Audit (COA) maintained that the Department of Environment and Natural Resources’ (DENR) sale of government property at Eastwood in Quezon City resulted in loss for the government, since the lot was not sold at its true fair value.

With the property having a fair value of P55.707 million, NGS-Cluster 8 found that the sale resulted in an undercollection of P31.223 million.

“The appraisal made by DENR-NCR (National Capital Region) failed to consider the exact location of the subject property and its highest and best use or potential, which is for commercial purposes. In this aspect, the DENR’s valuation of the subject property…favored the buyer and caused loss to the government in the amount of P31,222,875,” COA said.

“Even if the petition is decided on the merits, it would still be denied. Clearly, the selling price of P24,484,125 is disadvantageous to the government,” it added.

State auditors also denied DENR-NCR Appraisal Committee Chairman Arturo Fabriquela’s request to lift the notice of charge which ruled the sale to be an under-appraisal.

COA said that aside from its findings and those of NGS-Cluster 8, Fabriquela’s petition was filed after the 180-day allowable period for appeal.

The commission said, “Appeal is not a right, but a mere statutory privilege, and must be exercised strictly in accordance with the provisions set by law.” – Rappler.com