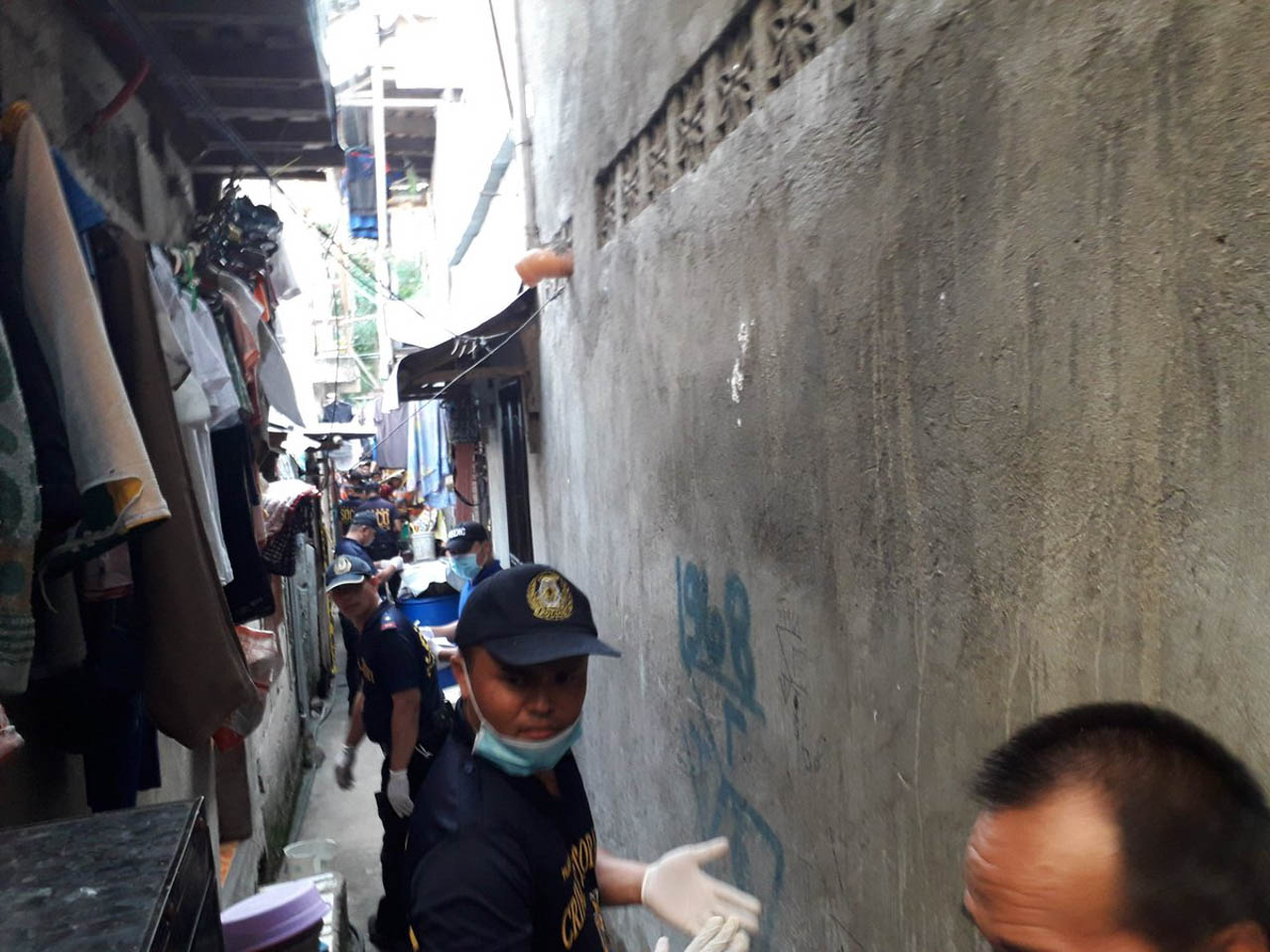 CEBU CITY, Philippines – A 33-year-old man was shot dead at around 3 pm at the doorstep of a house he was visiting in Barangay Carreta, Cebu City.

The victim was identified as Norbert Castaño of Mandaue City.

The suspect reportedly ran into the narrow alleyway, several meters from the main road, and escaped on foot.

Investigators from the Scene of the Crime Operatives recovered a revolver from the crime scene.

Police have not yet named a motive in the shooting.

His father Tomas, who arrived shortly after the shooting, said they were originally from the neighboring barangay of Lorega, but now live separately.

The victim's father said the house belonged to his girlfriend's aunt and that jealousy may have been a motive. But said his son previously served 6 years on drug possession charges and was among those who surrendered during the launch of Oplan TokHang in 2016. pic.twitter.com/M0z9AQJXY6

He said his son was previously arrested on drug possession charges and served 6 years for it. – Rappler.com