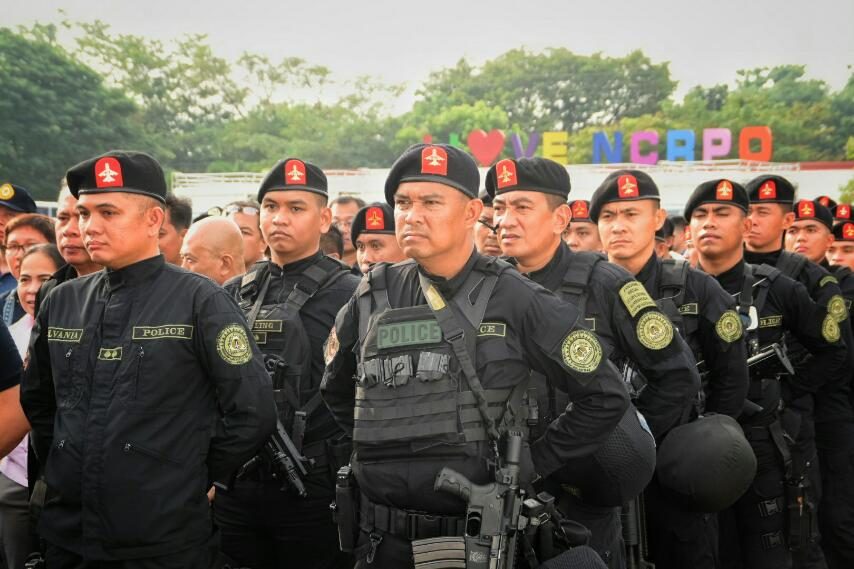 The police offices handle the Ilocos, Central Luzon, Calabarzon, and Metro Manila regions, where games will be held for the biennial regional multisport event from November 30 to December 11.

The full alert status will end on December 14, to make way for securing the departure of foreign athletes.

Placing cops on full alert means that their vacation leaves are canceled and that they would have to work overtime to maximize police visibility for the multibillion-peso event. Cops will also direct traffic, a crucial task for an event that has faced logistical fiascos even before its ceremonial opening.

The men and women in blue are joined by agents from the Armed Forces of the Philippines, the Office of Civil Defense, the Metropolitan Manila Development Authority, and the Bureau of Fire Protection.