Bichara orders mandatory evacuation in Albay due to Typhoon Tisoy 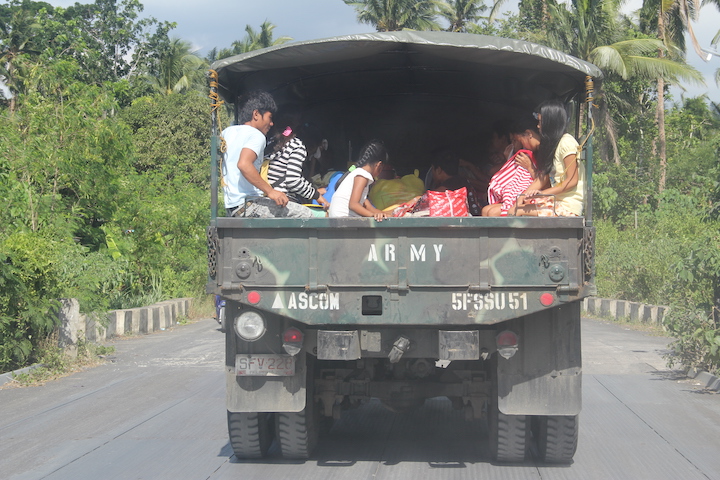 ALBAY, Philippines – Albay Governor Al Francis Bichara ordered the mandatory evacuation of 90,000 families or close to 500,000 people across the province, as Typhoon Tisoy (Kammuri) threatens to hit the Bicol region.

Included in the order are areas prone to lahar, landslides, floods, and storm surges, like the coastal towns of Tiwi, Malinao, Malilipot, Bacacay, Santo Domingo, Manito, and the two cities of Tabaco and Legazpi.

At least 25,770 families or 106,211 persons evacuated are from 121 barangays threatened by lahar flows, according to the Albay Public Safety and Emergency Management Office (Apsemo). They are from the towns of Santo Domingo, Bacacay, Malilipot, Malinao, Daraga, Camalig, Guinobatan, and Libon, and the cities of Ligao, Legazpi, and Tabaco.

“We will be enforcing mandatory evacuation starting today until tomorrow morning. All mayors should enforce evacuation now. Put your cars in elevated or higher grounds because we will be experiencing heavy flooding with torrential rain,” Bichara said in a press conference on Sunday afternoon, December 1.

The governor warned that Tisoy will be dumping heavy rain before and even after landfall.

“The wind is not as strong as [Typhoon] Reming [in 2006], but the rainfall is torrential,” Bichara added.

“Evacuation should be done tonight and not later than 12 noon tomorrow,” Daep said.

“All local government units are repacking relief goods, but our office is ready for augmentation. As soon as the typhoon is over, we are calling all municipal and city social welfare offices in the province to submit and report to us immediately their needs so we can send necessary food packs for affected families in respective LGUs,” Grageda said.

The Office of Civil Defense in Bicol said at least 9,771 families or 38,759 persons are evacuees from Camarines Norte, Camarines Sur, Albay, and Masbate. – Rappler.com