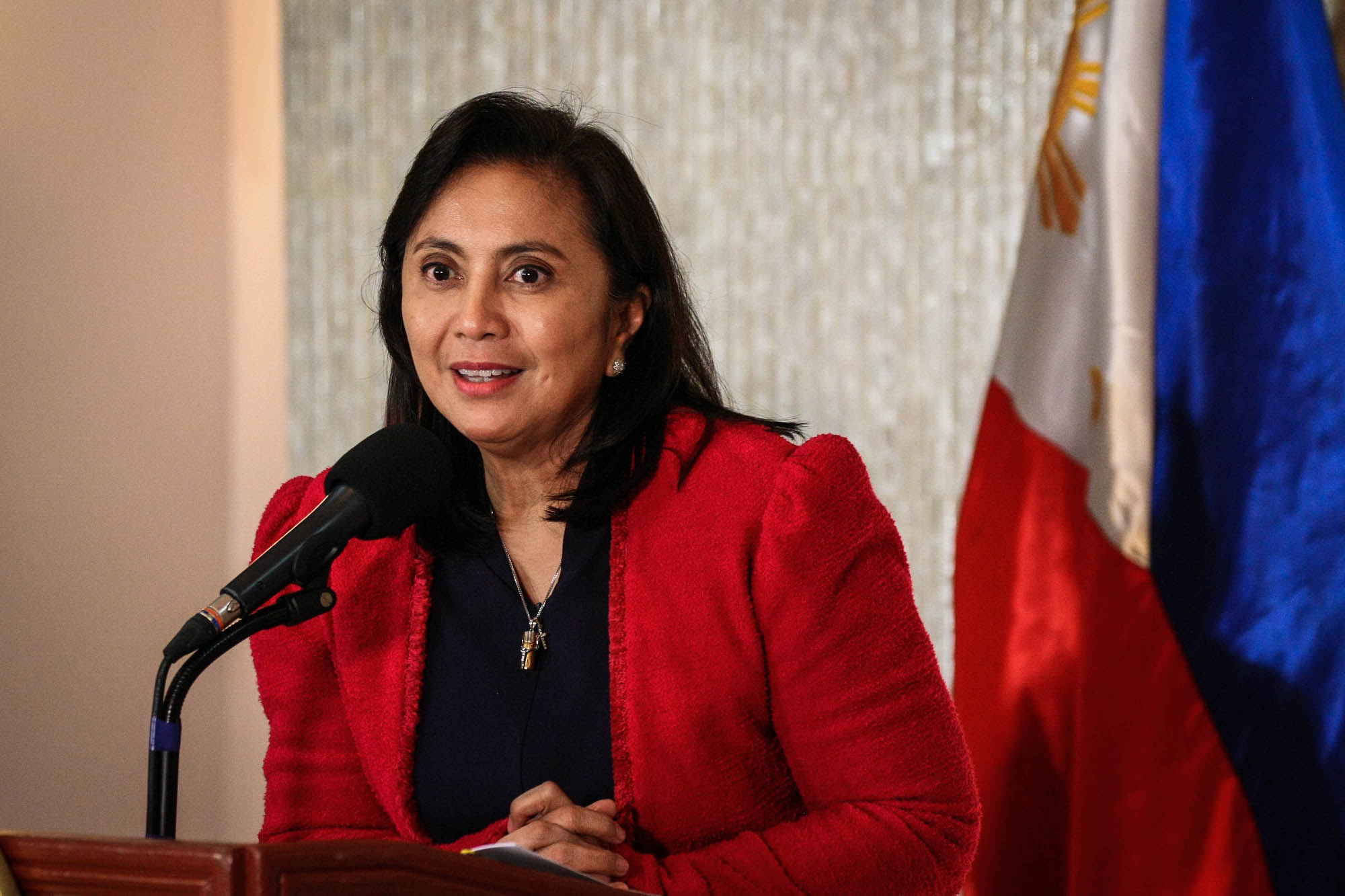 MANILA, Philippines – Vice President Leni Robredo on Sunday, December 1, said she will publicly release her findings from her two-week stint as anti-drug body co-chair to make sure that her recommendations will not remain unread on President Rodrigo Duterte’s desk.

The report, which contains information she gathered as co-chairperson of the Inter-Agency Committee on Anti-Illegal Drugs (ICAD), aims to help improve the government’s efforts against illegal drugs in the Philippines.

According to Robredo, she submitted two reports to Malacañang and intends to make public her 3rd report after the 2019 Southeast Asian Games that the Philippines is hosting.

Robredo was fired from her ICAD post on November 24 without formal notice, less than a month after she was appointed by Duterte following her statement that the drug war needs to be “tweaked” because it was “not working.” (READ: The gamble of Leni Robredo)

During her stint in the ICAD, Robredo faced insults and challenges from Duterte allies. A day after her firing, the Vice President warned that she was just getting started and that she won’t be silenced.

The Philippine National Police said on November 25 that it saw nothing wrong with how Robredo handled her tasks as ICAD co-chair.

(I don’t know why their reaction is like that, it’s like they’re saying I’m scaring them? Why would I? I’m only one and they’re so many.)

Duterte’s drug war has been widely criticized for the huge number of deaths. Police data show that more than 5,000 have been killed in police operations, while human rights groups estimate the number to be from 20,000 to 27,000 to include those killed by vigilantes. (READ: The Impunity Series) – Rappler.com