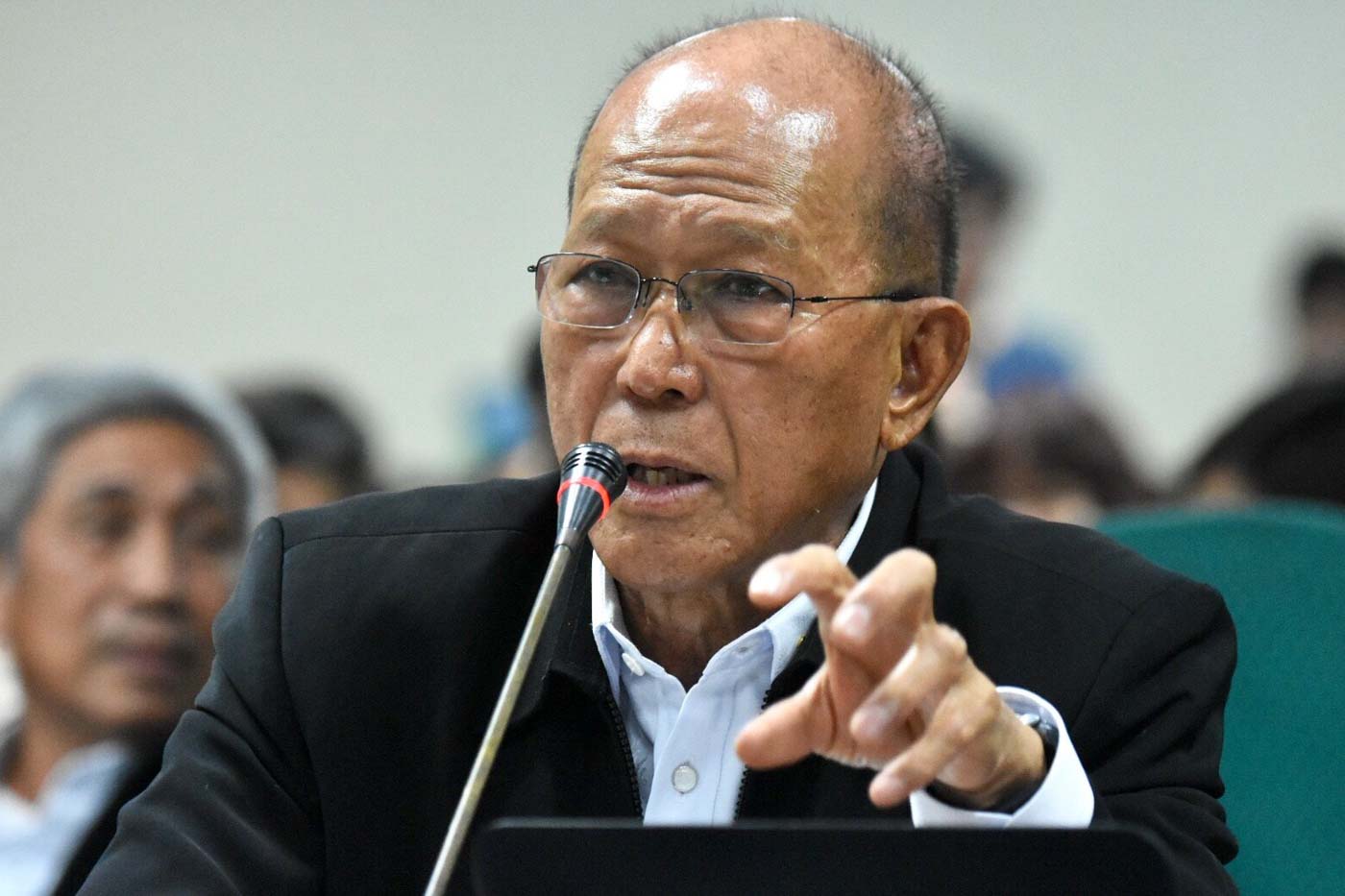 “We are putting up a team, the defense [department] and the Department of Energy, to really find out, to prove or disprove the allegations of others that China can shut down our grid anytime they want,” Lorenzana told a media forum in Makati City.

Referring to the Chinese stakeholders of the National Grid Corporation of the Philippines (NGCP), Lorenzana said, “While some reports say that they do not want other outsiders to go there, according to [Energy] Secretary [Alfonso] Cusi, their people are also allowed to go into the command system of NGCP.”

The Chinese government-owned State Grid Corporation of China (SGCC) holds a 40% stake in NGCP, which operates and manages the power transmission facilities of the Philippine government’s National Transmission Corporation (Transco).

Transco president Melvin Matibag recently told a Senate panel that “it was possible for a hostile third party such as China to disable the country’s power grid remotely.” This prompted Senator Risa Hontiveros to call for a Senate investigation.

Chinese engineers have gained access to “key elements of the system” despite constitutional requirement that limits such access to Filipinos, and they have managed to significantly reconfigure those systems, senators were told in an internal report by a certain government agency, CNN reported in November.

“Our national security is completely compromised due to the control and proprietary access given by the local consortium partner to the Chinese government,” the report prepared by the unnamed government agency warned.

Besides the SGCC, the NGCP consortium includes the Monte Oro Grid Resources Corporation led by Henry Sy, Jr, and the Calaca High Power Corporation led by Robert Coyiuto, Jr. In 2009, the consortium obtained a 25-year concession contract and a 50-year franchise to operate the power transmission network.

The Chinese government denied the allegations. “There is no need to worry about the sky falling or imagine trouble where there is none,” China foreign ministry spokesman Geng Shuang said on November 27.

Despite promises of “friendship” and “brotherhood,” China continues to wield de facto control over key areas of the West Philippine Sea as Manila downplays its sovereign claims in the area in exchange for economic pledges and loans from Beijing.

China earlier denied plans to militarize its artificial islands in the Kalayaan Island Group, which have now been fully built as “unsinkable aircraft carriers” armed with missile facilities and surveillance capabilities.

Chinese presence in the Philippines has also begun to infiltrate public utilities. China Telecom has a 40% stake in Dito Telecommunity, which aims for a 30% market share when it rolls out services as the Philippines’ 3rd telco in 2020.

Dito has snagged a “co-location” deal with the Philippine military, allowing the China-backed telco to build cell sites in military camps and bases. Lawmakers and experts have flagged it as a spying risk.

The military co-location agreement, like the NGCP’s partnership with SGCC, is set for review by the Senate.

Lorenzana will then have a say on both issues. He has yet to sign the co-location deal with Dito pending the Senate’s inquiry, and now he will have a hand in probing the extent of Chinese control over the country’s power lines.

“Although the NGCP has strongly denied that allegation, it’s good to prove to us, or our people there who are experts, to see that they cannot do it,” the defense chief said. – Rappler.com