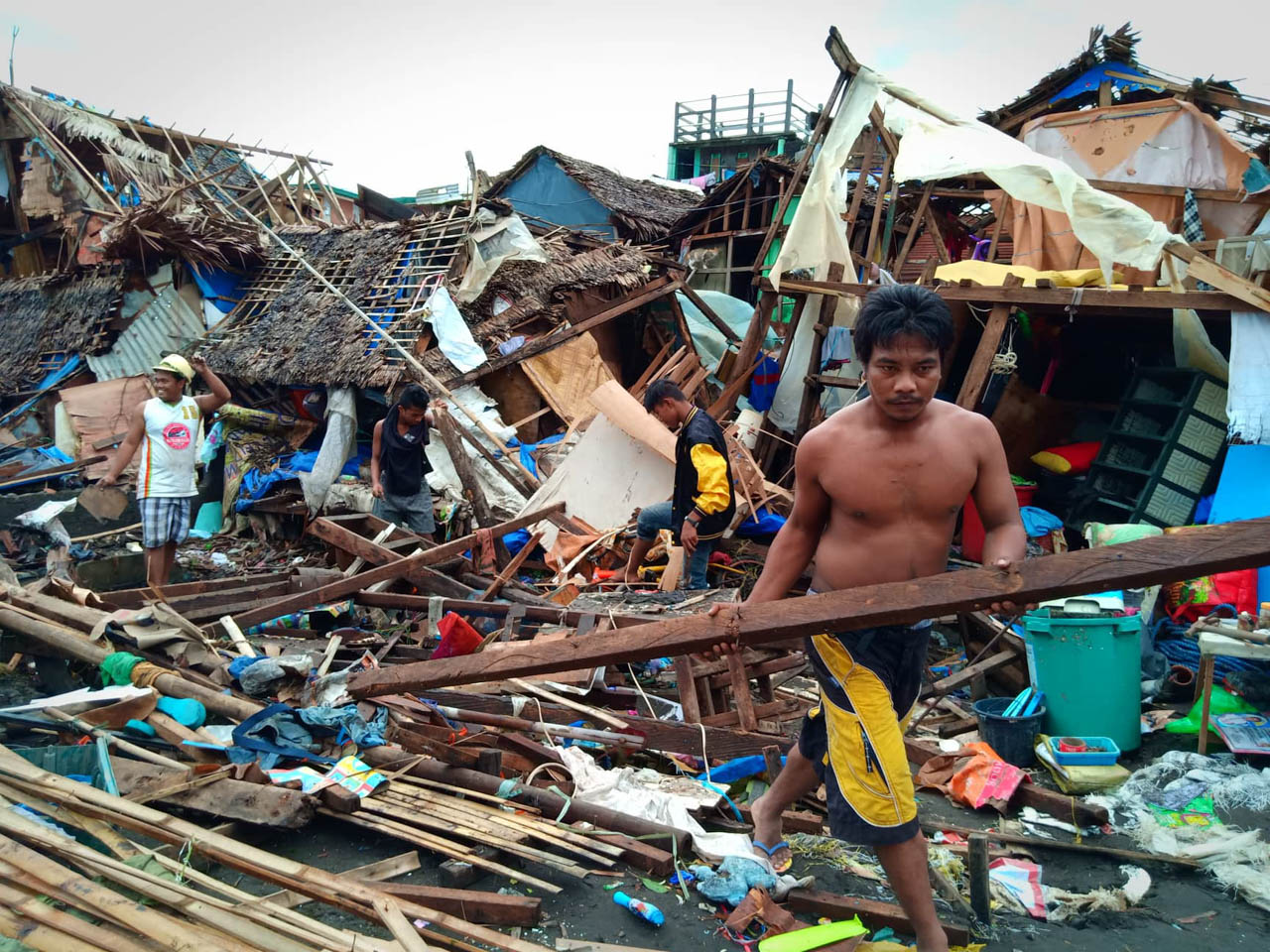 Duterte will visit Legazpi City, where he will be inspecting the Legazpi City Domestic Airport, which sustained damage. He will also preside the joint regional and national disaster coordinating council meeting at Legazpi City Convention Center (LCCC).

Meanwhile, Vice President Leni Robredo said she plans to visit and provide relief to typhoon hit provinces in Bicol on Saturday, December 7. She added her staff members began assessing the extent of damage in Albay, Sorsogon, and her home province Camarines Sur, which were among the hardest hit by Tisoy.

The province of Sorsogon reported P667,331,940 in agricultural damage, including that of fisheries and livestock.

Some 6,710 houses were also damaged in Sorsogon and Camarines Sur. Of the number, 6,382 were partially damaged, while 328 were reported “totally damaged.” Bicol’s Office of Civil Defense initially reported P4,875,329.16 in damage related to housing.

An initial report by the Albay Public Safety Emergency Management Office (Apsemo) said 93 houses were totally damaged. while 515 were critically damaged, with the numbers expected to rise as more reports come in. The damage currently amounts to P29.05 million.

Bichara also declared Albay under a state of calamity to let the local government units use their  calamity funds. The province of Albay, through Apsemo, also offered free charging and calls for Albayanos to let their loved ones contact them.

The Philippine Ports Authority pier and seawall and the Legazpi City breakwater were also damaged by storm surges as big waves hit the areas. – Rappler.com