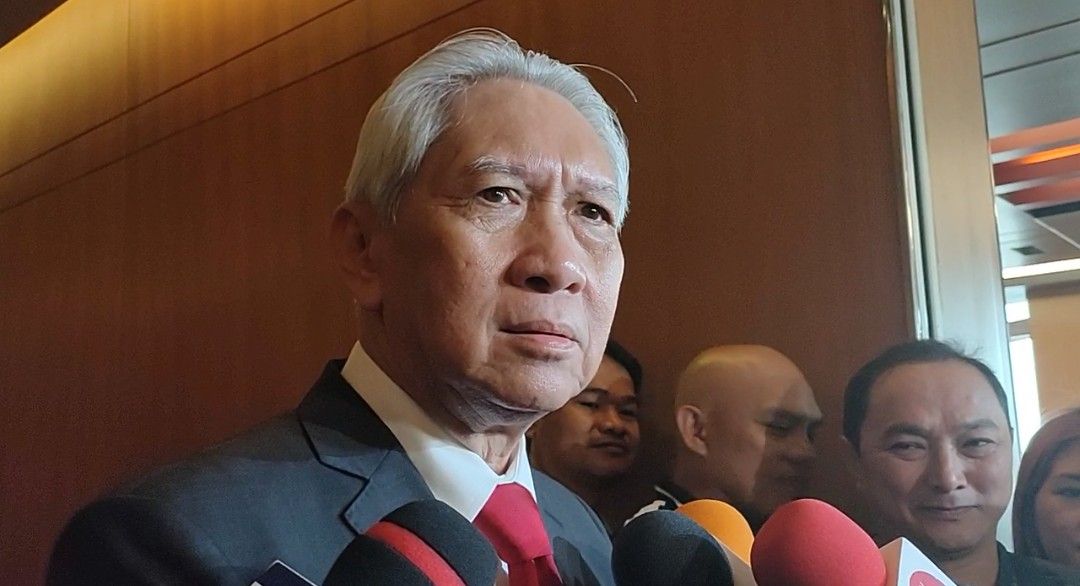 MANILA, Philippines (UPDATED) – Ombudsman Samuel Martires said on Monday, December 9, he has created a fact-finding panel to look into possible corruption in the organizing of the 30th Southeast Asian Games (SEA Games).

“I have just created a panel to conduct a fact-finding investigation, at kapag may nakitang ebidensya (and if we find evidence) we will be forced to file a case against those officials na involved sa (involved in) alleged corruption,” Martires said.

PHISGOC is registered with the Securities and Exchange Commission (SEC) as a non-stock, non-profit group, and created solely for the hosting of the SEA Games.

Martires explained that the anti-graft court Sandiganbayan has always tackled cases involving private officials if there are public officials involved.

Amid mishaps in the hosting, Malacañang has insisted Cayetano enjoys the trust of President Rodrigo Duterte.

(We cannot be selective in our investigation, we have to see how each official of PHISGOC participated.)

Martires said that apart from PHISGOC, all agencies that had a hand in organizing the SEA Games will be investigated.

The panel is composed of 7 members who have already began collating documents, said Martires.

(I gave the panel the discretion how to do their investigation, I just need their report which I suppose will be completed anytime within the year.)

PHISGOC had to its disposal P1.5 billion in funds that did not undergo public bidding. The funds were categorized as financial assistance and as such, were exempted from the coverage of the procurement law.

Cayetano said they had to resort to other modes of procurement to expedite the process.

Cayetano’s chairmanship of PHISGOC also has some constitutional issues because cabinet members and members of Congress are prohibited from holding other government positions.

Cayetano was foreign secretary when he became PHISGOC chair and continued to hold the position when he won a seat at the House of Representatives.

Cayetano welcomed the investigation, yet he also continued to insist he did not earn a single centavo from the country’s hosting of the SEA Games.

“We will fully support all investigations, and as I said before, I am ordering full transparency, audits and opening of all books. Thousands of Filipinos worked hard and faithfully to make the Games the success that it is. Wala itong anomalya (There’s no anomaly here),” Cayetano said in a Facebook post.

But the House Speaker and PHISGOC chair also issued a “fair warning” to critics of the SEA Games.

“As we are ready to meet all these accusations, I am also issuing fair warning to all those who plotted against the SEA Games and put politics over country; those who espoused and spread fake news and malicious lies. Personally I forgive you, but for the national interest there to accountability and a reckoning,” Cayetano said. – with a report from Mara Cepeda/Rappler.com