Dec 19, 2019 2:27 PM PHT
Lian Buan
Facebook Twitter Copy URL
Copied
(UPDATED) An additional 15 are convicted for being accessories to the crime, and are sentenced to 6-10 years in prison 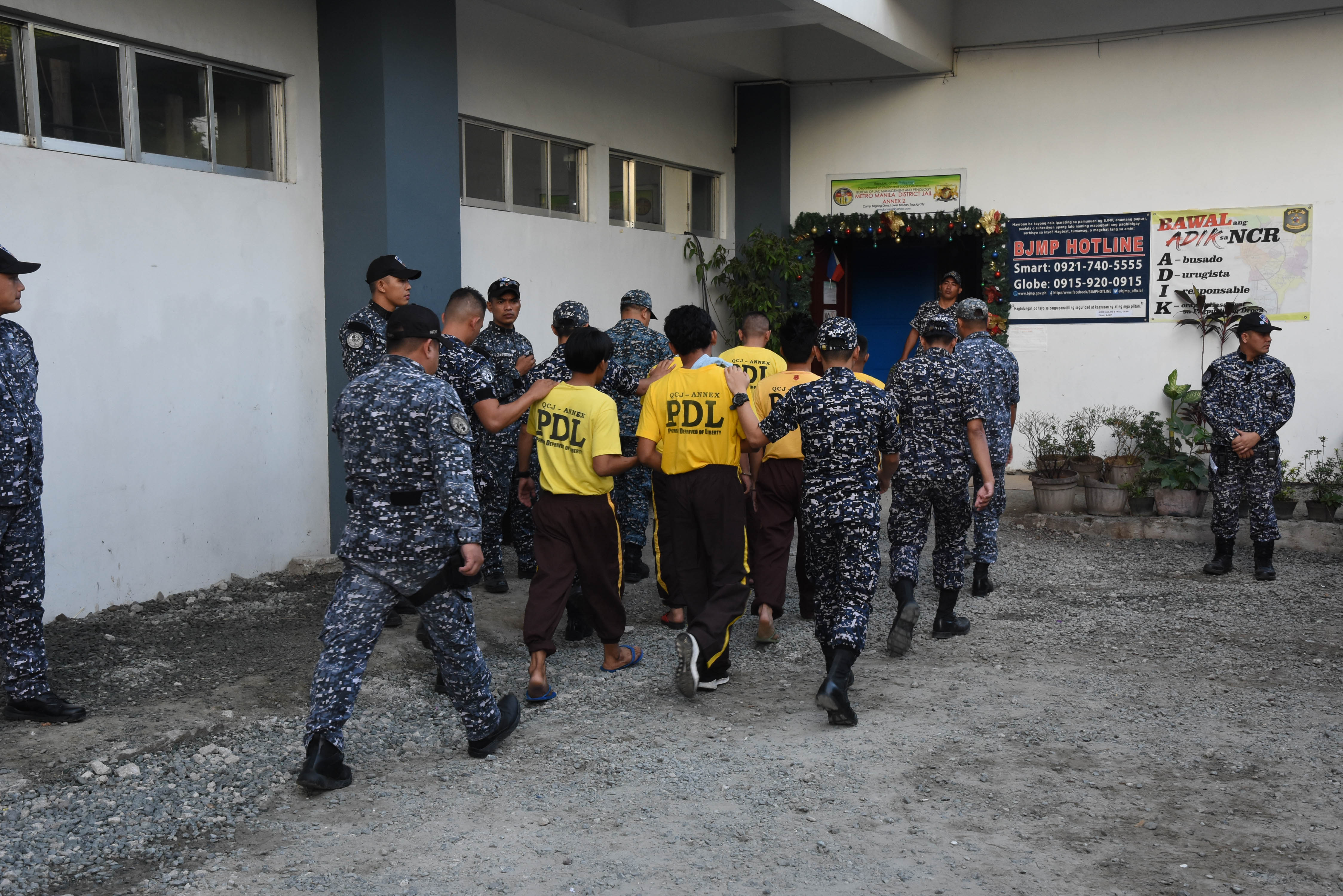 MANILA, Philippines (UPDATED) – Only 28 people were convicted for 57 counts of murder for the 2009 Ampatuan massacre.

The 28, including masterminds Datu Andal Jr and Zaldy Ampatuan, were sentenced to reclusion perpetua, or a maximum of 40 years, without parole.

According to human rights lawyer Ted Te, they will be made to serve only 30 years because the 10 years they spent in detention while on trial is creditable preventive imprisonment. The 30-year sentence could also still be reduced, subject to the recent revision of the Good Conduct Time Allowance (GCTA) law.

(*Editor’s Note: We earlier reported 55 were acquitted because P/Supt. Bahnarin Kamaong was announced as among those convicted. Kamaong’s name also appears on the list of the acquitted. We are still awaiting explanation from the court.)

State witnesses did not hear Sajid speak during the meetings where the massacre was planned. Most of those acquitted were policemen.

The 3 others who were found not guilty are PO1 Abdullah Baguadatu, PO1 Oscar Donato and PO1 Michael Madsig. Judge Jocelyn Solis Reyes said “the evidence of the prosecution failed to prove their guilt.”

An additional 15 people were convicted for being accessory to the crimes, and were sentenced to 6 to 10 years. Te said that in their case, the same creditable preventive imprisonment will apply. This means that for some of them who have been jailed for 10 years already, the prospect of freedom may come soon despite their convictions.

A full copy of Judge Reyes’ decision was still unavailable as of posting time.

Judge Reyes said those convicted will be committed to the New Bilibid Prison (NBP).

(1/3) READ the dispositive portion of the RTC decision in PEOPLE OF THE PHILIPPINES VS. DATU ANDAL “UNSAY” AMPATUAN, JR., ET AL. pic.twitter.com/8kL2fptvHz

The 28 people were convicted of only 57 counts of murder, because Judge Reyes excluded Reynaldo Momay, a journalist whose body was never recovered. The case for him was belatedly filed in 2012 because his dentures were found in the crime scene.

As such, Momay’s family will not be entitled to damages. Each family was awarded P300,000 in civil indemnity and moral and exemplary damages on top of loss of earning capacity which varies per victim.

Harry Roque, lawyer of the Momay family, said they will appeal the civil aspect of the case, and run after damages also.

(Mr. Momay’s dentures were found, he was confirmed to have joined the coverage, he hasn’t been found, so how is it possible that he’s not included?) – Rappler.com