342 Chinese POGO workers without visas set to be deported 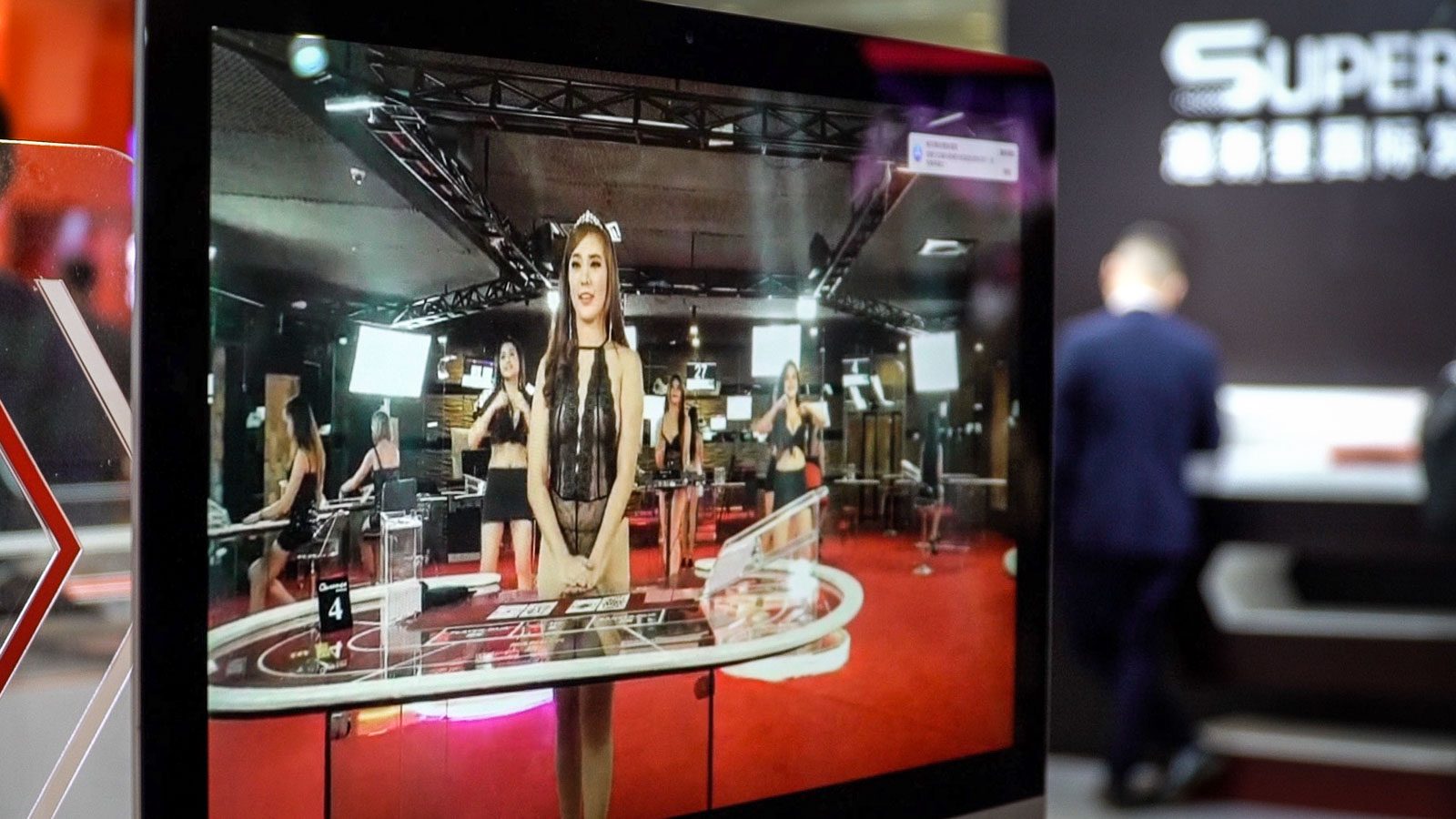 Facebook Twitter Copy URL
Copied
POGOs are the country's fastest-growing industry. They have caused friction because of allegations of widespread tax evasion and the influx of tens of thousands of immigrant workers.

MANILA, Philippines – Over 300 Chinese workers have been detained and are facing deportation in the Philippines amid a continuing crackdown against unlicensed online gaming businesses catering to mainland customers.

So-called Philippine offshore gaming operators, or POGOs, are the country’s fastest-growing industry. They have caused friction because of allegations of widespread tax evasion and the influx of tens of thousands of immigrant workers.

A total of 342 Chinese without working visas were arrested on Thursday, December 19, in a raid of a Manila-based POGO outfit operating without a permit from the gaming regulator, according to the immigration service.

“We had reason to suspect that the company is a front for illegal cyber activities and investment scams,” Fortunato Manahan, intelligence chief of the immigration service, said in a statement.

“We coordinated this operation with the Chinese government, which confirmed the company’s involvement in illegal activities, victimizing mostly their compatriots in China,” he said without giving details, adding the illegal workers will be deported.

Since President Rodrigo Duterte was elected in 2016 and decided to pursue closer trade and investment ties with China, Manila has seen a huge influx of mainlanders to work in the country’s online casino boom, which targets Chinese gamblers.

Some Filipinos grumble that POGOS are driving up property rates while not providing job opportunities because not enough locals speak Chinese languages.

Some defense and security officials have also warned the Chinese influx could compromise national security. (READ: Online gambling: Good for whose business?)

The two countries have a long-standing territorial dispute in the South China Sea.

In September, the immigration service arrested 324 Chinese for alleged cybercrimes and another 277 Chinese over what it said was a vast investment fraud that victimized compatriots in the mainland.

It also arrested just under a hundred alleged Chinese prostitutes catering exclusively for Chinese nationals during an October raid in Manila’s financial district.

China’s foreign ministry in August asked the Philippines to ban all forms of online gambling, and called for cooperation to “jointly tackle criminal activities including online gambling and cyber fraud.”

President Rodrigo Duterte has brushed off Beijing’s call, saying in a September speech: “We need it. Many jobs would be lost.”

But last month Duterte, who frequently uses fiery, hyperbolic language, warned POGOs during a local television interview to settle their tax obligations with Manila within 3 days “or I will shoot you with an airgun.” – Rappler.com