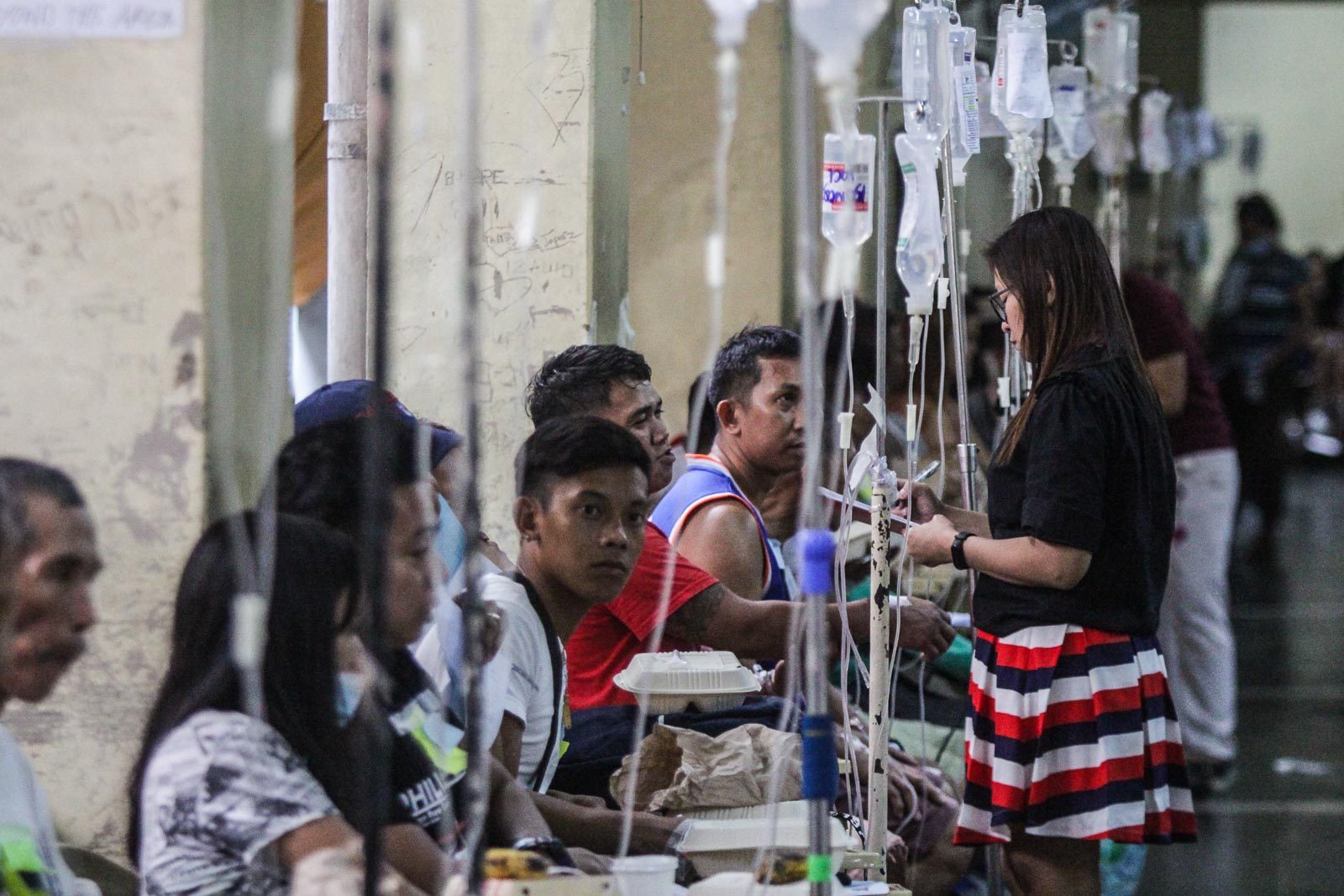 MANILA, Philippines – Samples of the lambanog or coconut wine that killed at least 8 in Laguna and Quezon provinces tested positive of high levels of methanol, the Food and Drug Administration (FDA) revealed on Wednesday, December 25.

According to the FDA, 5 out of 7 samples they collected from Rey Lambanog, Emma’s Lambanog store, and Orlando Mapa store contained 11.4% to 18.2% methanol. More than this amounts makes the samples toxic, FDA Officer-in-Charge Eric Domingo confirmed Wednesday.

The body can handle only less than 0.5% of the substance. Absorption through the skin or via inhalation may also lead to toxic effects due to methanol being converted to formaldehyde and formic acid in the liver, the FDA added.

Symptoms of methanol poisoning may be delayed, showing up even after 24 hours. Symptoms include headache, dizziness, nausea, and lack of coordination. Depending on the amount of alcohol ingested or the tolerance of the body, it could lead to blindness and even death.

At least 6 people died in Rizal town in Laguna Sunday, December 22, due to methanol poisoning from lambanog. Another one from Laguna died while in the hospital. One casualty was reported in Candelaria, Quezon.

In 2018, the FDA issued a warning to lambanog brewers over high methanol content. At least 21 died last year due to methanol poisoning, according to a Philippine Star report.

Only 14 lambanog products are officially registered with the FDA: