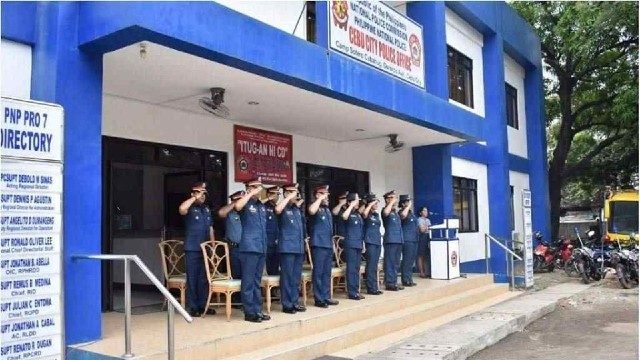 Soriano was appointed the region’s Plans and Operations Management chief only in November.

The city’s last director, Gemma Cruz Vinluan, was relieved on October 31 following the brutal killing of David Navarro, who was the mayor of Clarin, Misamis Occidental. (READ: Who was David Navarro, the mayor from Mindanao killed in Cebu City?)

The PNP said Vinluan’s relief was to allow the NBI to conduct an independent probe on Navarro’s killing.

Navarro was shot dead by masked gunmen in broad daylight on October 25, while being held police custody on his way to face inquest proceedings at the Cebu City Prosecutor’s Office related to an assault charge.

Police Colonel Giovanie Maines had been officer in charge of the city’s police chief prior to Soriano’s appointment. Soriano joined the PNP in 1996 – Rappler.com

(Editor’s note: A previous version of this article said Soriano was a PMA graduate. This has been corrected)