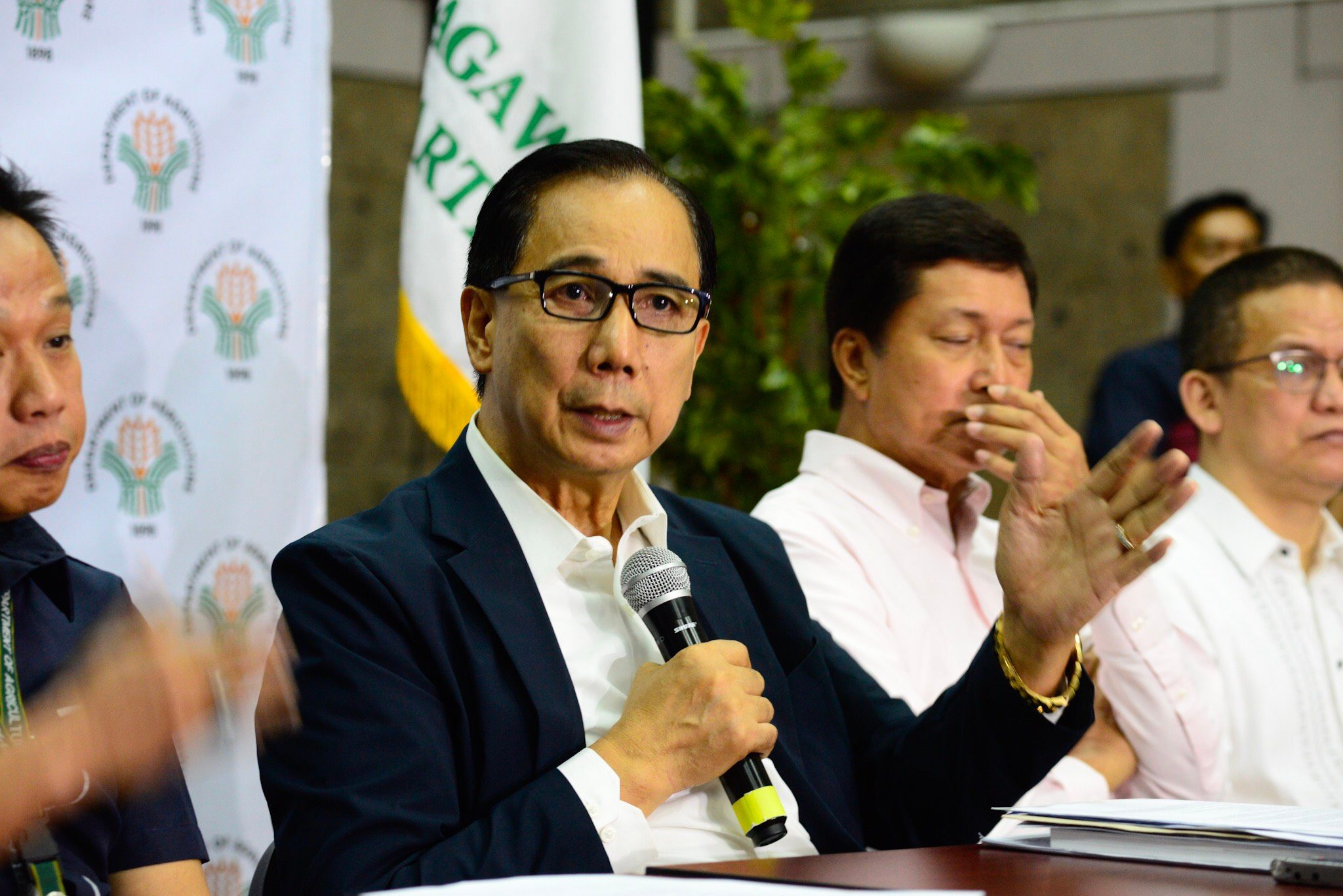 Biosecurity is a set of preventive measures to reduce the risk of transmission of infectious diseases in livestocks and crops.

Dar said authorities must raise the biosecurity measures in Kalibo and Caticlan airports to contain and prevent the entry of ASF in the province.

(Earlier at the Iloilo airport, there were toursists bringing in pork bacon coming from Hong Kong. These smuggled pork products should be confiscated. Let us elevate orur security to protect our animal industry and help each other.)

(Our problem is hog raisers sell sick hogs and don’t go through slaugherhouses. Don’t be afraid, as local government units have rights to confiscate, even if these products reach public markets. Let us make security measures more stringent.)

Dar said the agency will implement the ASF zoning plan to regulate the movement of pork and pork products for those affected provinces in the country to protect the hog industries.