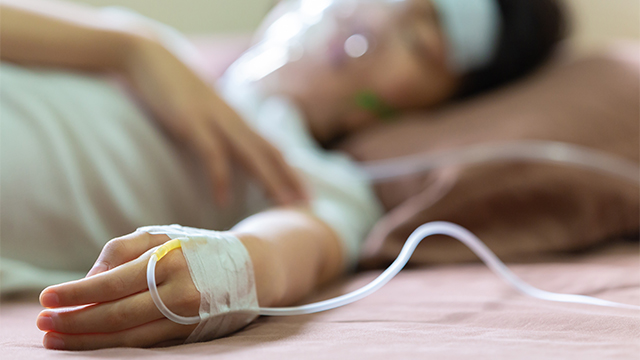 MANILA, Philippines – Health Secretary Francisco Duque III ordered the health department’s Bureau of Quarantine (BOQ) to strengthen its surveillance of incoming travelers from China after reports of cases of mystery viral pneumonia in the central Chinese city of Wuhan.

The Department of Health (DOH) on Sunday, January 5, assured the public that it would be closely watching “all seaports and airports” in response to the 44 cases so far confirmed in China.

Duque said the BOQ will be on high alert, especially with travelers manifesting fever or signs of respiratory infection.

The health chief also urged the public, especially those who have recently traveled from China, to seek immediate medical consult if they have been experiencing flu-like symptoms.

Health authorities from the Chinese city of Wuhan confirmed on Friday, January 3, 44 cases of the mystery viral disease, which has sparked fears about a resurgence of Severe Acute Respiratory Syndrome or SARS, the flu-like disease that killed over 600 people in mainland China and Hong Kong more than a decade ago.

The health commission in Wuhan said all 44 patients have received isolated treatment. The city is also closely watching and tracking those who have come in close contact with the 44.

With the confirmation of the cases, the Wuhan health commission said that “influenza, avian influenza, adenovirus infection and other common respiratory diseases” have been excluded as possible causes of infection, without explicitly mentioning SARS.

But health officials in the central Chinese city have yet to identify the real cause of the viral pneumonia.

Police in Wuhan have also punished people who have published and spread false information about the disease online, according to a report by Agence France-Presse. – Rappler.com