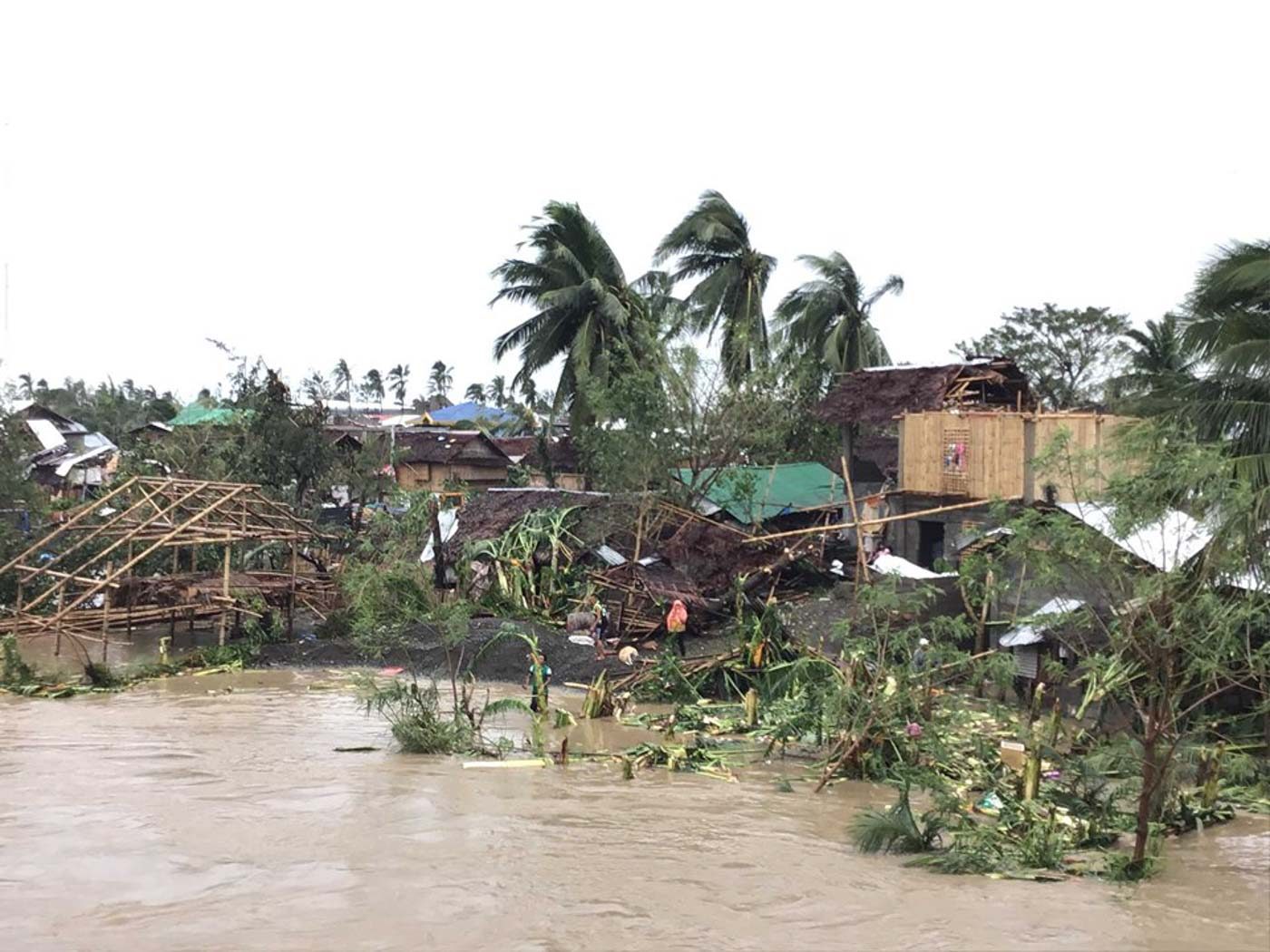 AKLAN, Philippines – Typhoon Ursula (Phamfone) destroyed P1.158 billion worth of agriculture and infrastructure after displacing thousands of residents and destroying houses in the province of Aklan, the Provincial Disaster Risk Reduction and Management Office (PDRRMO) said.

The final damage assessment report on Friday, January 3, showed that 8 people were killed and 462,395 individuals or 127,074 families were affected when the powerful typhoon brought rains and strong winds on December 25, Christmas Day. (READ: Typhoon Ursula death toll rises to 50)

Two died in Ibajay and  one each in the municipalities of Malay, Nabas, Kalibo, Batan, New Washington, and Malinao.

There were 97 injured persons recorded by local DRRMOs, of which Malay had 29, New Washington with 21, Nabas with 18 and Lezo, 10.

About 101,230 houses were partially damaged in 17 municipalities. Of the number,  the capital town of Kalibo registered 14,869 houses destroyed and Ibajay with 9,319. The town of New Washington had 9,133 partially damaged houses and Banga with 8,994.

Damages to crops were placed at P434.192 million, P681.721 million to infrastructure, P25.588 million to lifelines, and P16.9 million to public utilities in the province. (READ: Aklan rushes repair of schools damaged by Typhoon Ursula)

Ibajay had incurred a whooping P176.775 million damage to infrastructure and losses to agriculture pegged at P39.642 million.

At least P60.600 million in production losses and agriculture were recorded in Altavas and P53.763 million worth of damages in agricultural crops in Numancia.