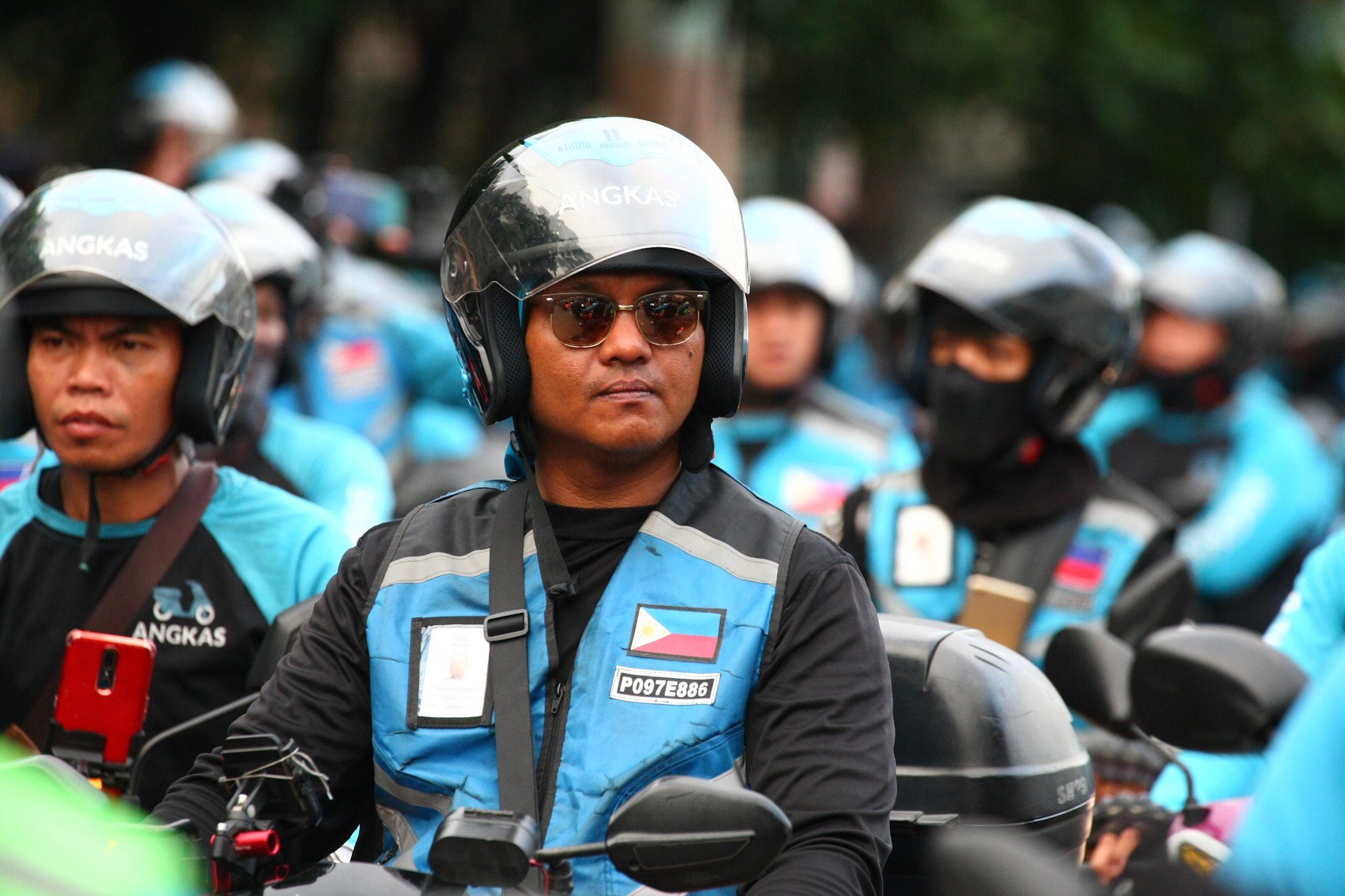 When the motorcycle taxi pilot run was extended in December 2019, the TWG implemented a revised set of guidelines that revoked the 1.5x surge cap.

On Wednesday, January 8, Angkas chief transport advocate George Royeca explained that the 1.5x dynamic pricing that Angkas has been imposing is meant to incentivize bikers to serve passengers during peak hours.

He said a lot of Angkas bikers only work part-time, and the surge is an “automatic incentive” for them to go out on the roads when the demand is higher.

Royeca then pointed out that the surge and the biker cap should complement each other.

Royeca added that if charging surge fees is prohibited along with a biker cap, it would affect the booking capability of the riding public.

“I’m afraid if you put the cap, if you take out the dynamic pricing, medyo dun po talagang masusupress po natin ‘yung ating supply (that’s when the supply will be suppressed). The public may find out that it may be a bit more difficult to book when they need to,” he said.

Thus, Royeca said he will be filing a formal request with the TWG to consider reimposing the 1.5x surge cap.

“I think my preference, based on experience, is to have it there, and play around with the multiples. I will make a formal request when we start conducting the actual study already, when the dust settles, or maybe as early as now… But [we] can play around with it, again we’re conducting a study so hopefully we’ll all be open-minded in reference to that,” Royeca said in a mix of English and Filipino.

At the very least, Royeca said, the TWG could allow Angkas a transition period since it was the first provider to take part in the motorcycle taxi pilot implementation.

The TWG earlier called out Angkas for continuing to charge surge fees despite it being prohibited by the pilot run guidelines.

Royeca said they will be complying with the no-surge rule as early as January 8. – Rappler.com