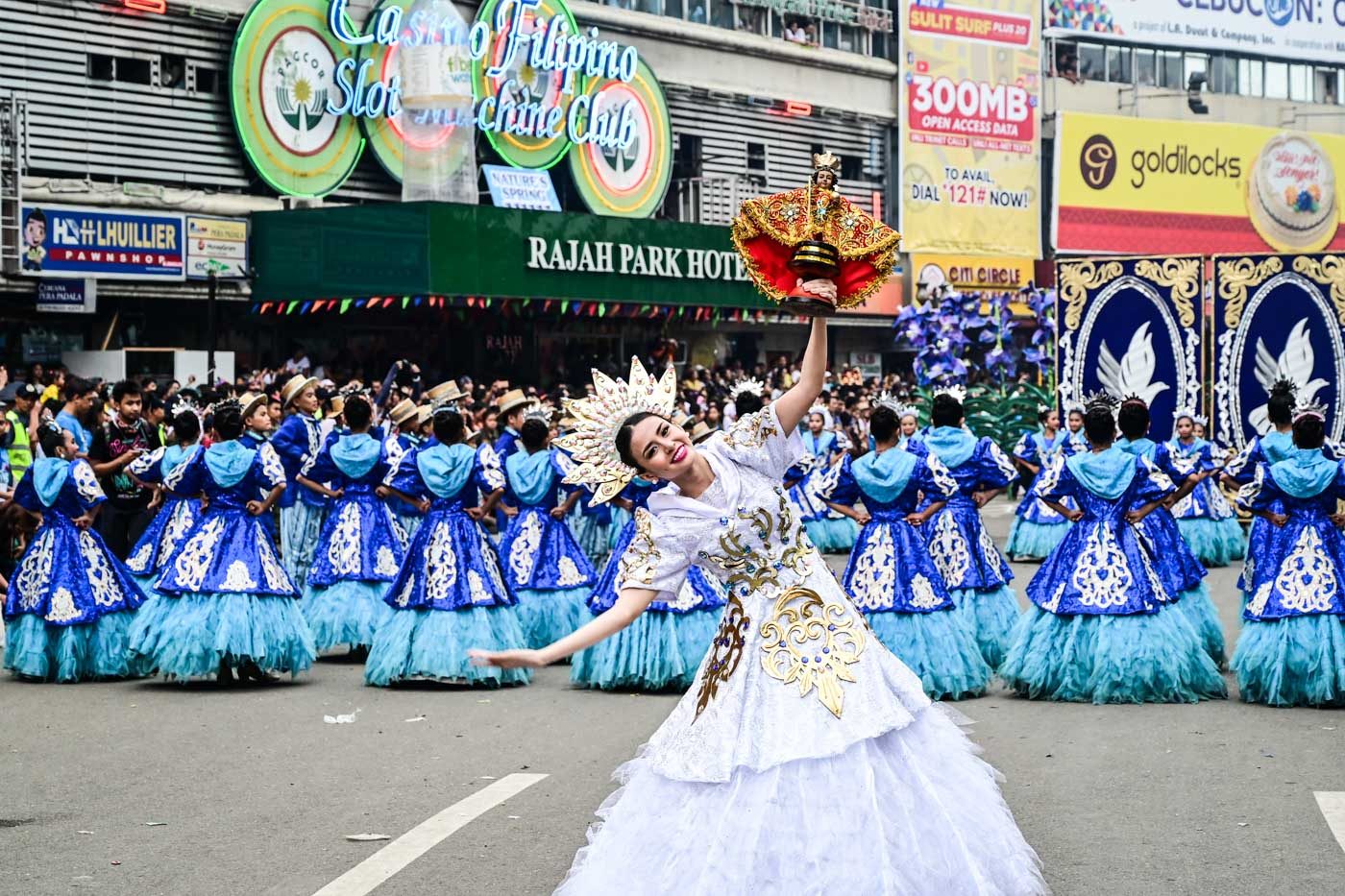 CEBU CITY, Philippines — If they will have their way, local police here want to impose a citywide gun ban during the weeklong celebration of Sinulog 2020.

The Police Regional Office in Central Visayas (PRO-7) sent a letter to the Firearms and Explosives Office in Camp Crame requesting for the suspension of the issuance of permits to carry any firearms in Metro Cebu during the festival.

In a media briefing Tuesday, January 7, Colonel Engelbert Soriano, officer-in-charge of the Cebu City Police Office (CCPO), said they were hoping that Camp Crame would approve their request.

Soriano said, they asked that the gun ban will be from Thursday, January 9, the date of the “Walk with Jesus” procession, until January 20.

Soriano clarified that there were no direct threats being monitored. However, he said those carrying firearms during Sinulog may confuse the public which may not be able to differentiate if an armed person is a civilian or law enforcer.

Soriano added that the public can help the police in securing the Sinulog festivities by being alert and reporting any suspicious activity in their area.

“Kahit ano namang preparation namin kung hindi suportahan ng public, hindi suportahan ng media, magkaka windang-windang,” said Soriano. (No matter how mch we prepare, if we do not get the support of the public and media, it will not work.) – Rappler.com